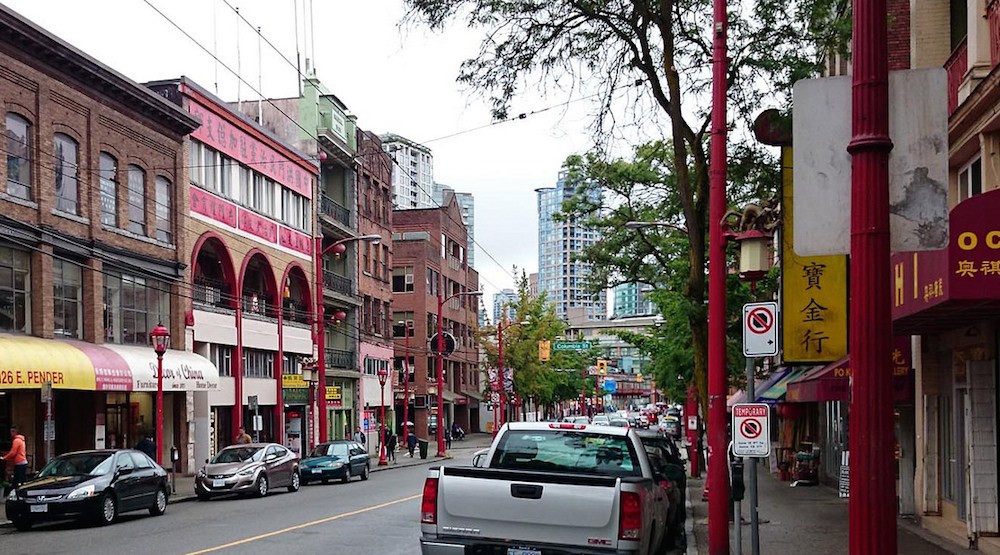 I still have vivid memories from my childhood of Vancouver’s Chinatown during the last leg of its heyday in the early 1990s when the streets were still flooded with shoppers and businesses were packed.

After all, this was the place to go in Metro Vancouver for authentic Chinese goods and delicacies, like Hon’s Wun Tun House which calls the neighbourhood its birthplace.

However, not everyone has endured the neighbourhood’s downturn like the Hong Kong-style eatery.

Only a small handful of decades-long businesses have been able to overcome the onslaught of competition from the rise of new Chinese businesses in East Vancouver and especially Richmond, which grew into one of Canada’s largest concentrations of Chinese immigrants throughout the 1980s and 1990s.

During the transitional period of the 1990s, there was simply no way small businesses in Chinatown could compete with the destinations and businesses that we now frequent today.

Aberdeen Centre, the first Asian-themed mall in the region, opened in Richmond in 1989 with roughly 80 stores.

Other malls quickly followed, specifically Parker Place, Yaohan Centre, and a number of strip malls, adding hundreds of stores and restaurants to an area that has become Richmond’s “Golden Village”.

A three-block stretch of Alexandra Street running through this area is known by new Chinese immigrants as a “food street” as there is a cluster of over 200 Asian restaurants in the area.

And then there’s the local Asian supermarket chain that has since grown into a nation-wide chain with nearly two dozen stores. T&T Supermarket launched its first location at Metropolis at Metrotown mall in 1993, its second location in Richmond the following year, and a Chinatown location near the end of the decade. 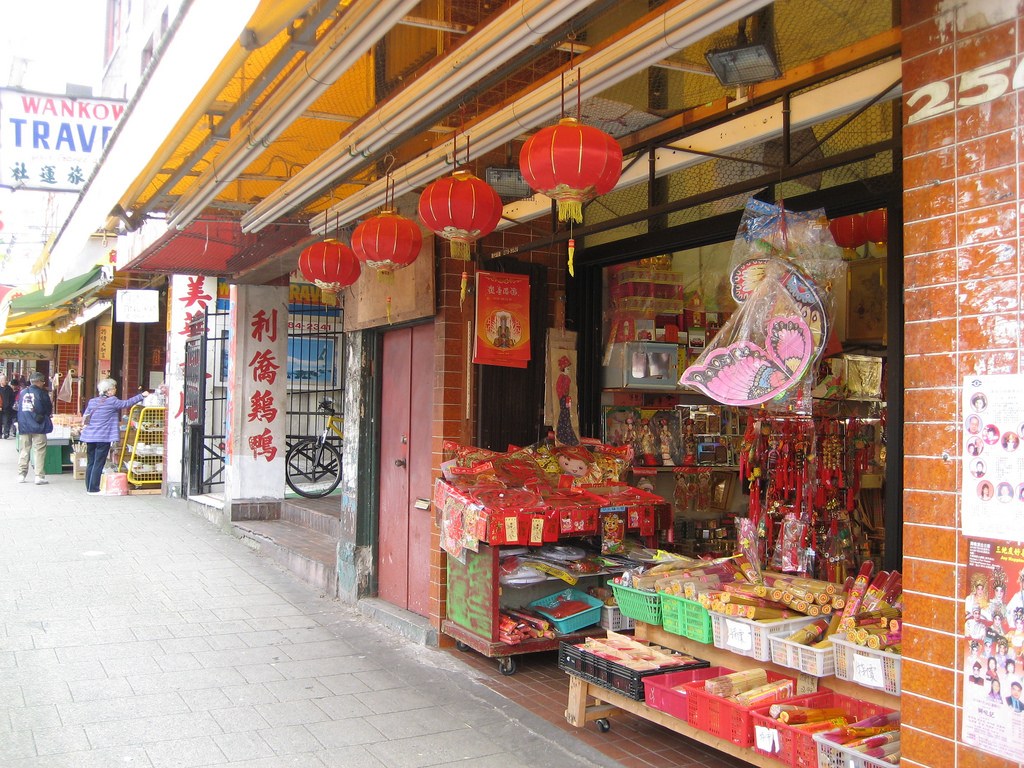 For the most part, Chinese businesses have moved away from Chinatown to be near where Chinese immigrants live.

Remaining businesses survive on some of the lowest retail rents in the city of Vancouver and depend on a loyal clientele mainly comprised of a small number of low-income residents and seniors, many of whom have a fixed affinity for the neighbourhood and its past.

No different than the rough history behind the major Chinatowns of San Francisco, New York, and Toronto, at one point Vancouver’s Chinatown was where most of the city’s Chinese population lived, worked, and socialized. These were their enclaves as they were excluded from society.

But the Chinatowns in these three other cities have not deteriorated as poorly as Vancouver’s because the businesses in their neighbourhoods are supported by a large residential population in the immediate area.

More importantly, very much unlike the other cities, Vancouver’s Chinatown borders the Downtown Eastside – it is directly within the troubled neighbourhood’s sphere of influence.

Revitalizing Chinatown depends on not only fixing the Downtown Eastside but also bringing in new residents to support its businesses.

That would have been the impact of the proposed 12-storey redevelopment at 105 Keefer Street, which was rejected by Vancouver City Council yesterday in response to vocal outcries from seniors and activists. The latest iteration of the design promised retail space on the ground floor, 110 market residential units, 25 low-to-moderate income senior social housing units, and public spaces.

All four designs attempted to create a bulk, massing, and exterior facade that blended in and complemented with the historic architectural character of the neighbourhood.

But for the project’s opponents, they did not see this as a compromise, even though it would have been built on a vacant, brownfield site currently used as a parking lot.

Where possible, heritage buildings must be restored and protected, but this proposal had no impact on existing structures.

Opponents thought the building was too big and would accelerate the gentrification of the neighbourhood, and in turn potentially displace seniors and small businesses.

They argue this was the impact of the two recently completed condo developments one block east at the corner of Keefer Street and Main Street.

The greatest impact for change perhaps lies with the Height Review’s increase in allowable building heights to nine storeys south of Pender Street, 12 storeys in Chinatown South, and 15 storeys along Main Street.

In most major cities, especially in an area so close to the city centre, projects of this scale would be considered very modest and conservative.

Recently completed redevelopments at the intersection of Keefer Street and Main Street in Chinatown have been a source of angst. (Google Maps Streetview)

While activists may have won one battle, they will be unable to win their war. Downtown Vancouver’s eventual expansion eastward into the Downtown Eastside and Chinatown is inevitable.

It is most evident with the plans for Northeast False Creek involving the removal of the viaducts and reconfiguring the area as an events and entertainment district with ample restaurants, retail, and public spaces as well as homes for up to 15,000 people. This includes a major housing development on Chinatown’s southern border – on two city blocks currently occupied by the viaducts along Union Street between Quebec Street and Gore Street, also known as Hogan’s Alley.

It continues with the relocation of St. Paul’s Hospital to a new replacement facility and health campus at the northwestern corner of the False Creek Flats, immediately adjacent to Chinatown. When fully built, the new hospital and health campus will create 5,500 jobs, and the potential impact driven by employees and hospital visitors on Chinatown’s businesses will likely be immense.

There is no question the future of Chinatown is a sensitive issue, but there needs to be an acknowledgement that there is no turning back to what Chinatown once was. There needs to be a balance between sentiments and economics, which was something projects like the 105 Keefer Street proposal provided.

The status quo has not worked for the neighbourhood; the same approach of keeping it as a dilapidated ‘living museum’ cannot and should not remain.