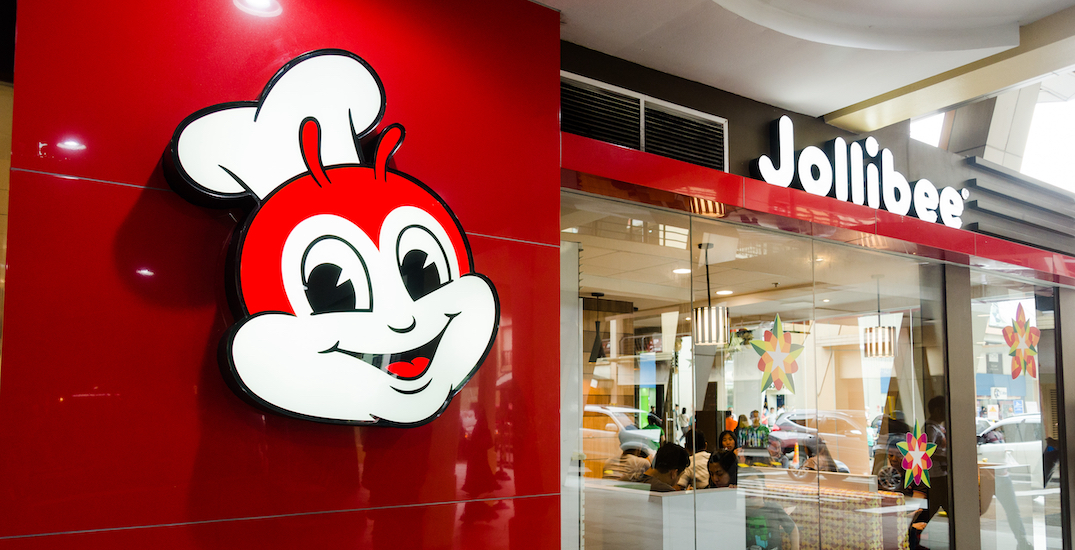 It hasn’t opened a single BC location yet, but Jollibee has confirmed to Dished that yet another outpost is in the works.

Last year, Dished Vancouver was the first to reveal the famous Filipino fast-food chain was opening a Granville Street location in downtown Vancouver.

A few months later, the chain’s plans for a location in the Strawberry Hill Shopping Centre complex in Surrey became known. Shortly after the Cambie and West Broadway restaurant planned in Vancouver was revealed. 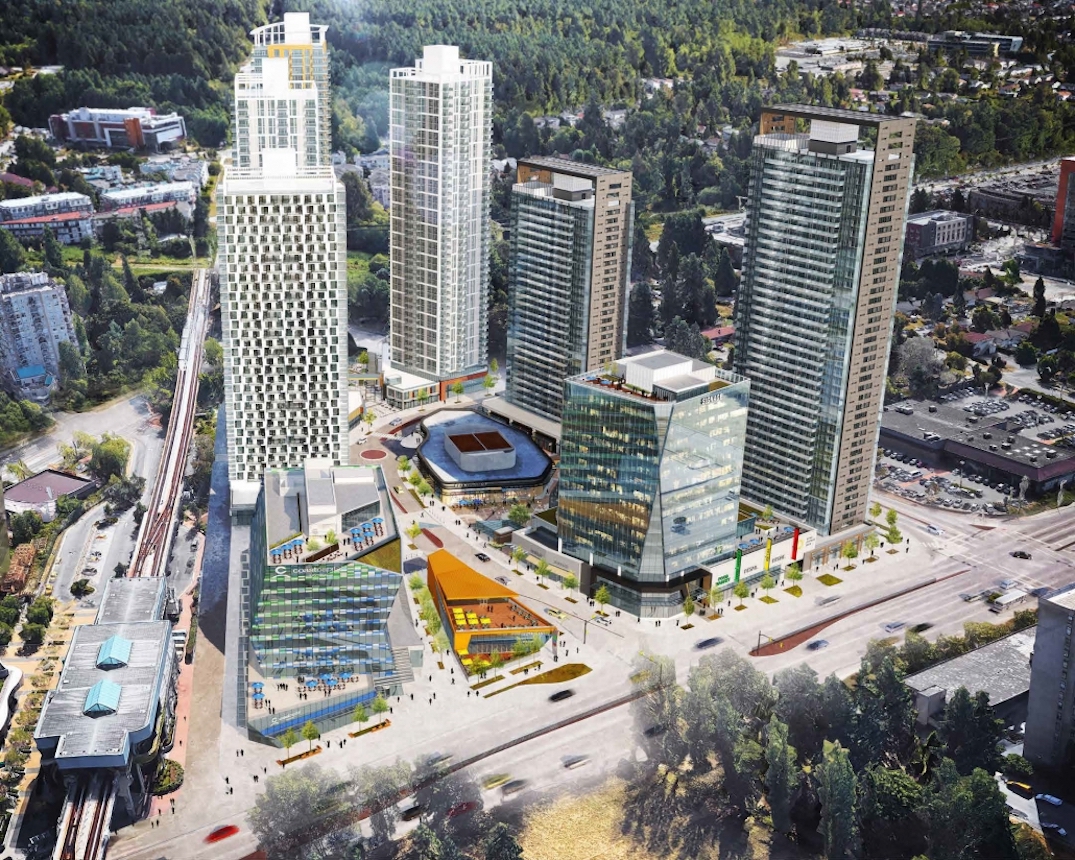 Now, we can confirm another location at 9900 King George in Surrey is coming. The eatery will be at King George Hub next to King George Station.

The tentative opening date is some time in 2023, Dished Vancouver is told.

We’ll keep you posted as details are released.