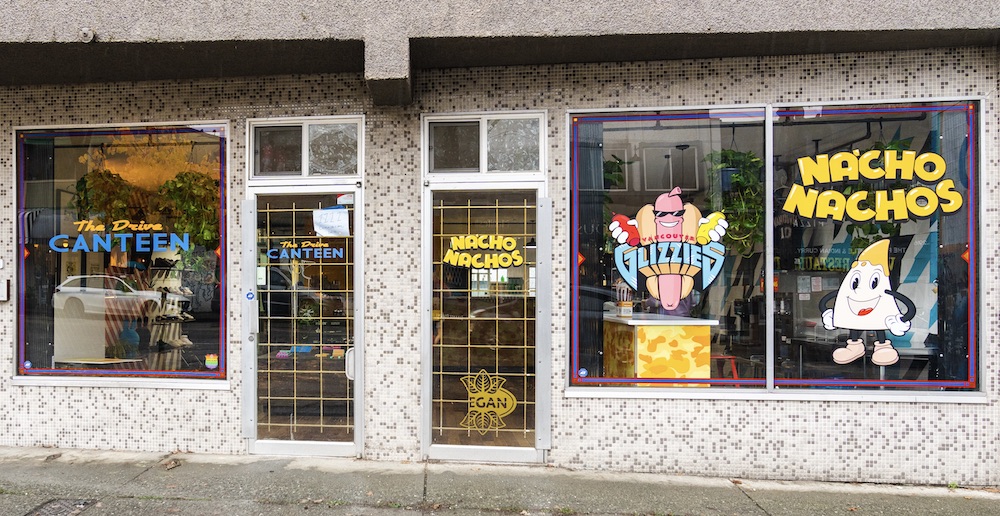 Who’s ready for epic munchies and hype streetwear to match? Vancouver’s new convenience store, The Drive Canteen, is where you’ll soon be able to snag both.

The brand new concept from the founders of DL Chicken and urban streetwear entrepreneur and art collector Zach Wilcox is set to open at 1111 Commercial Drive next week.

In addition to displaying a custom sneaker collection, The Drive Canteen will offer a curated selection of streetwear and urban art, coming soon after launch.

“The Drive Canteen is for everyone who has ever had cravings for some good, old-school snacks and drinks,” explains Doug Stephen, co-founder of DL Chicken, Downlow Burgers, and The Drive Canteen.

“Instead of just the usual mass market brands you may find at traditional convenience stores, we’ve tapped a few of our good friends to help us stock the shelves with locally made treats, in addition to some nostalgic favourites.”

So what locally made treats should we be anticipating? Well, chocolate bars from none other than much-loved maker Beta5. 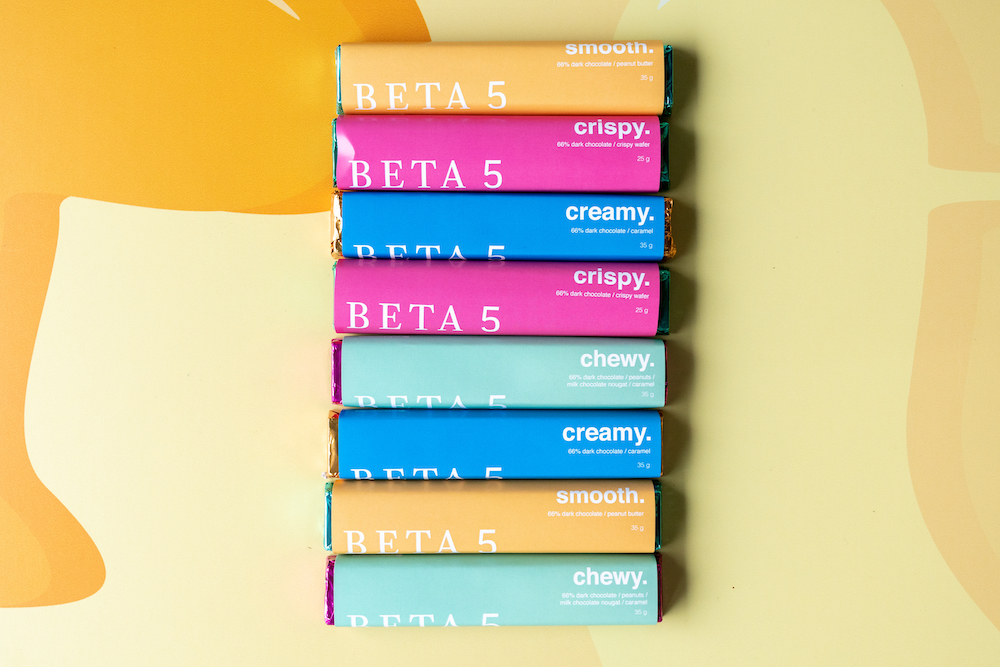 Scarlito’s Way cookies, Dicky’s Dumps frozen dumplings, and Elbo Patties’ Jamaican patties are just a few of the other local products you’ll find at this concept.

Did we also mention there will be Pizza Pockets made from scratch? Yep. We’re extremely excited about that too. 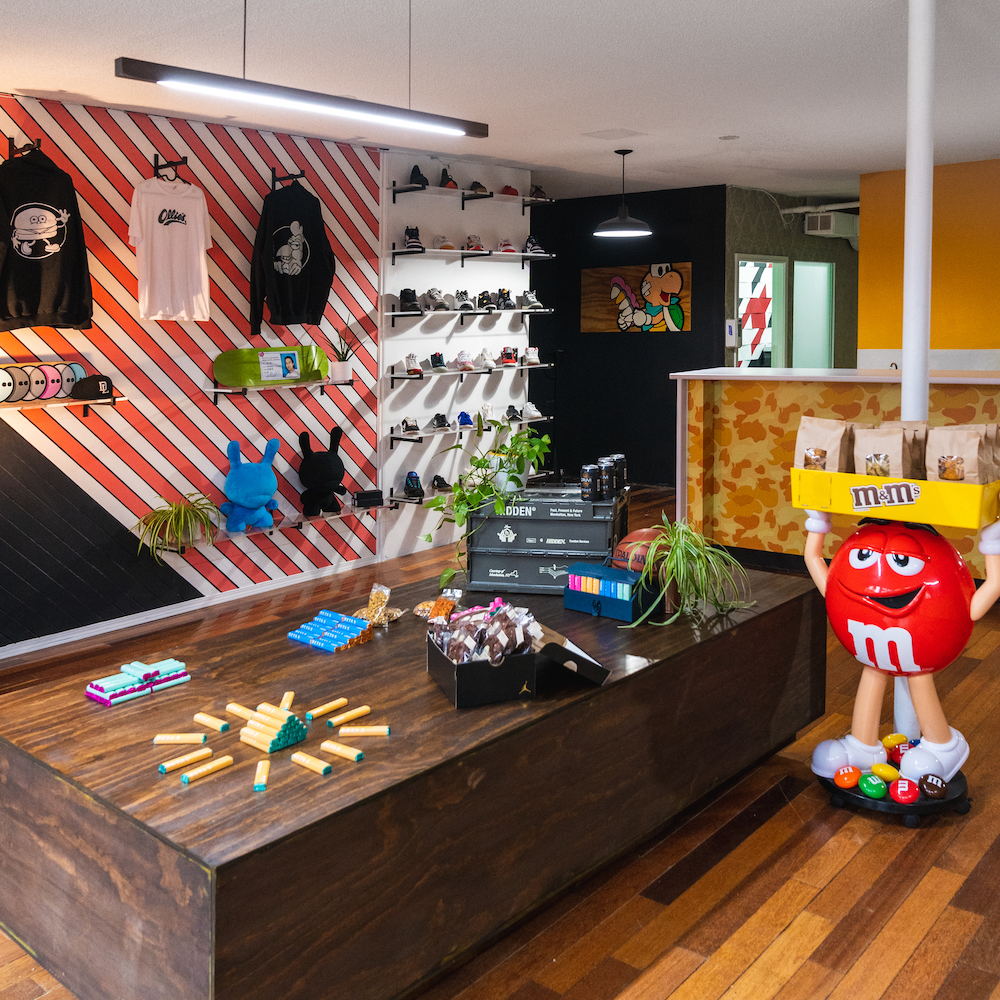 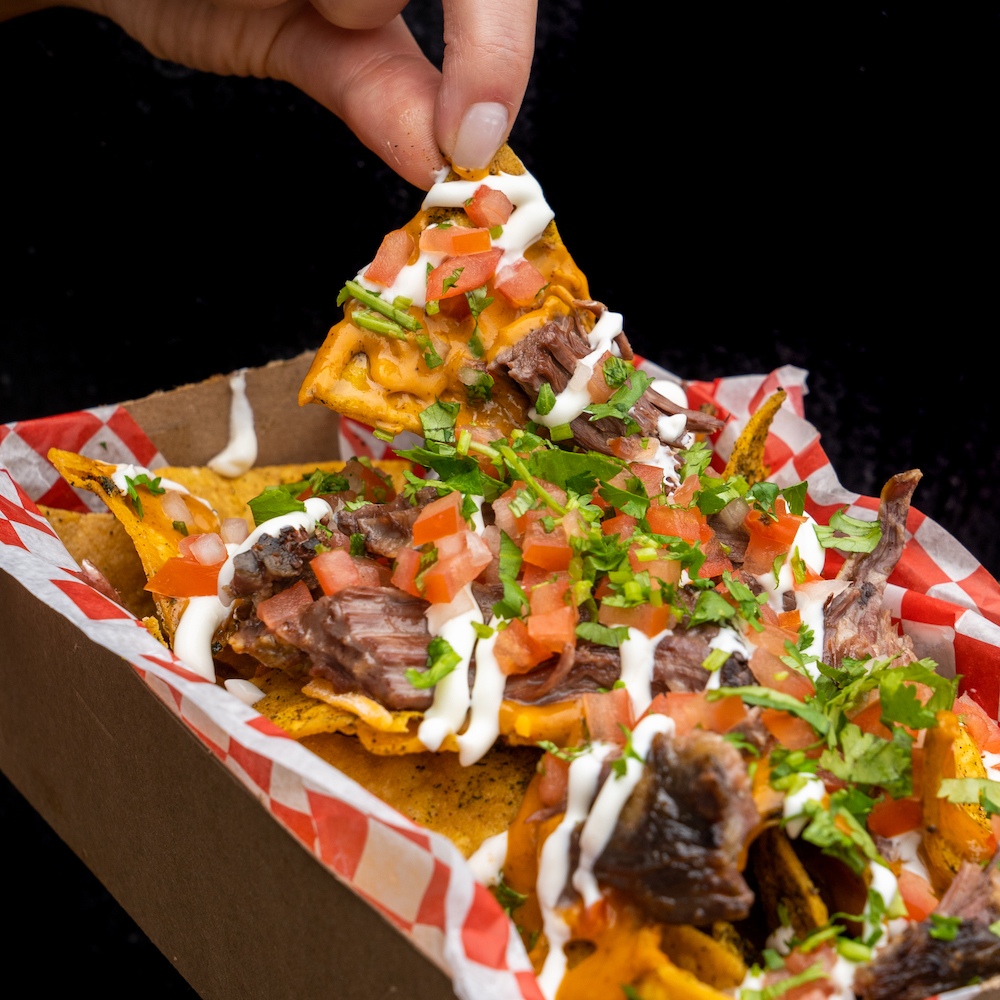 But let’s talk more about one of our favourite subjects: hot dogs. The Drive Canteen will have steamy ‘dogs from a variety of regions.

Don’t forget to wash those morsels down with a milkshake or another small-batch adult-style non-alcoholic beverage offered here. 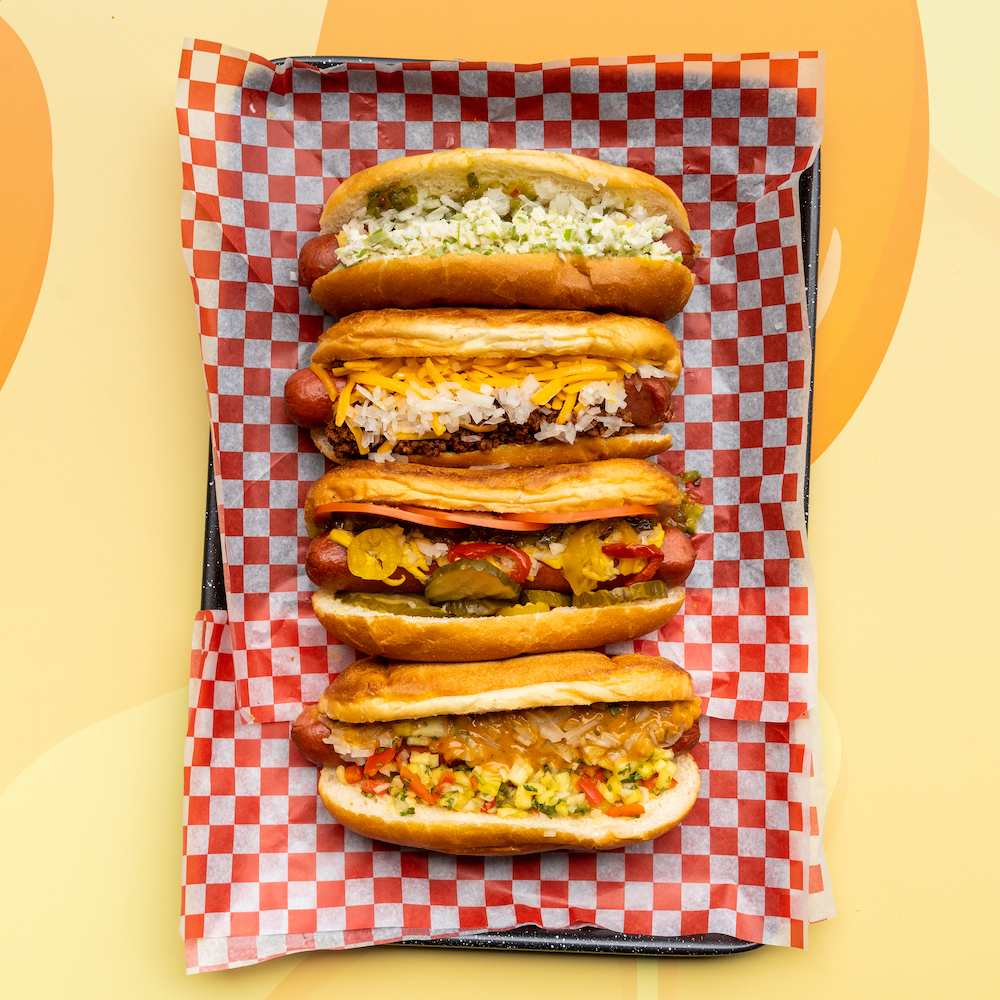 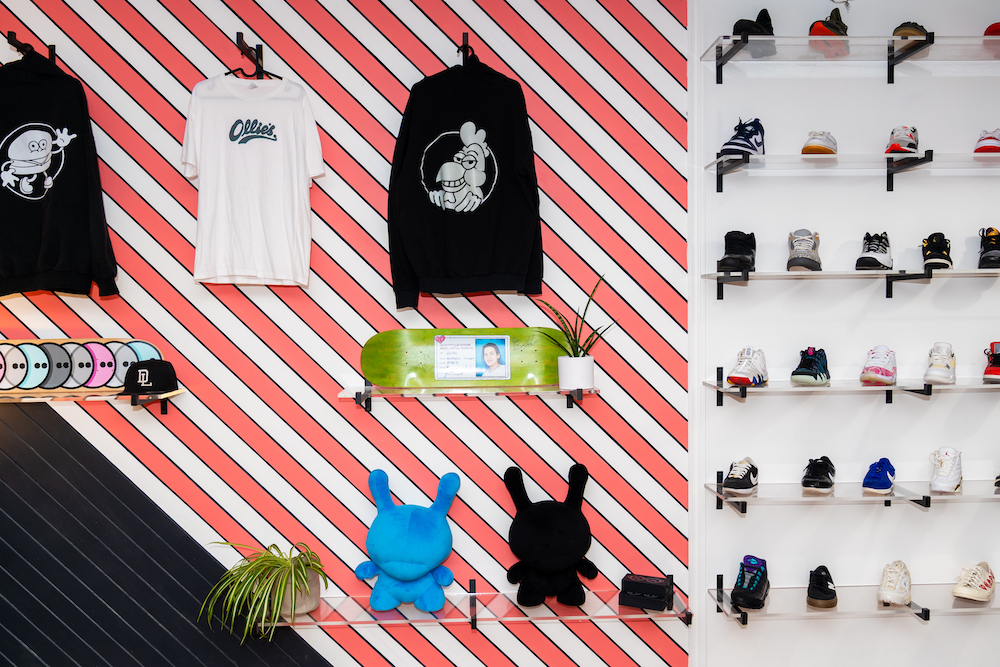 More on the retail side of things, Stephen, Lindsey Mann, and Wilcox are aiming to highlight talented local artists at the canteen as well.

There will also be a sneaker section, named HySoles by Josh Jose, which will also offer cleaning services and bespoke sneaker customization.

“Doug and Lindsey are huge community supporters, and I couldn’t think of any pair better to partner with,” adds Wilcox, founder of Future Grownup and Puffy Shirt Screenprinting.

“The Drive Canteen is going to be a great addition to The Drive. I look forward to curating a selection of urban collectables and art for people to add to their personal collections.” 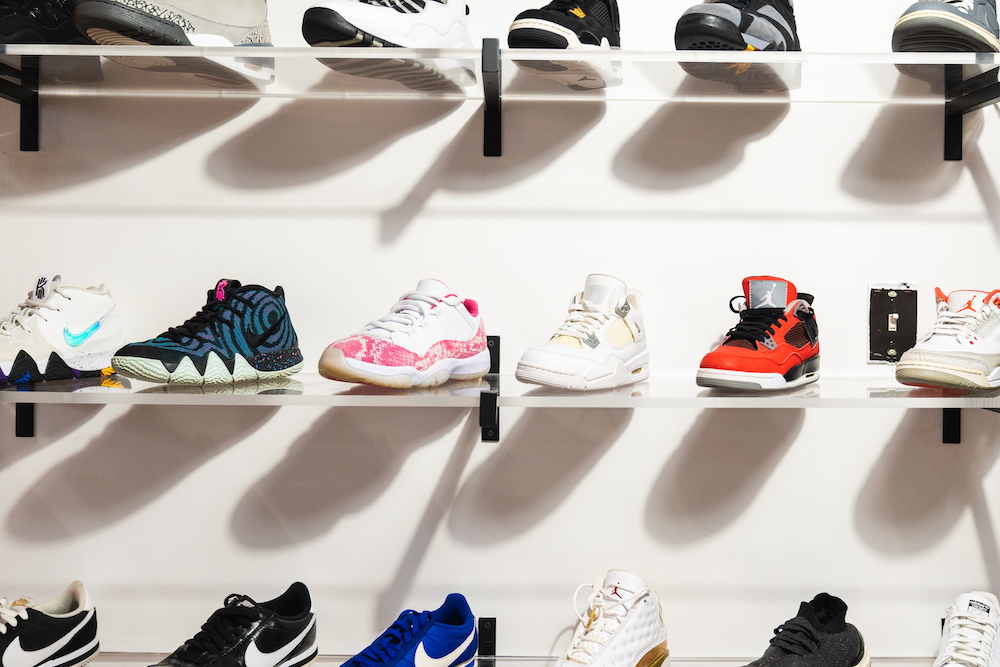 Later, The Drive Canteen’s sub-zero level will be transformed into an accessible arts and events space that can be used for pop-ups.

The Drive Canteen aims to open its doors officially next week. We’ll keep you posted on an exact opening date.