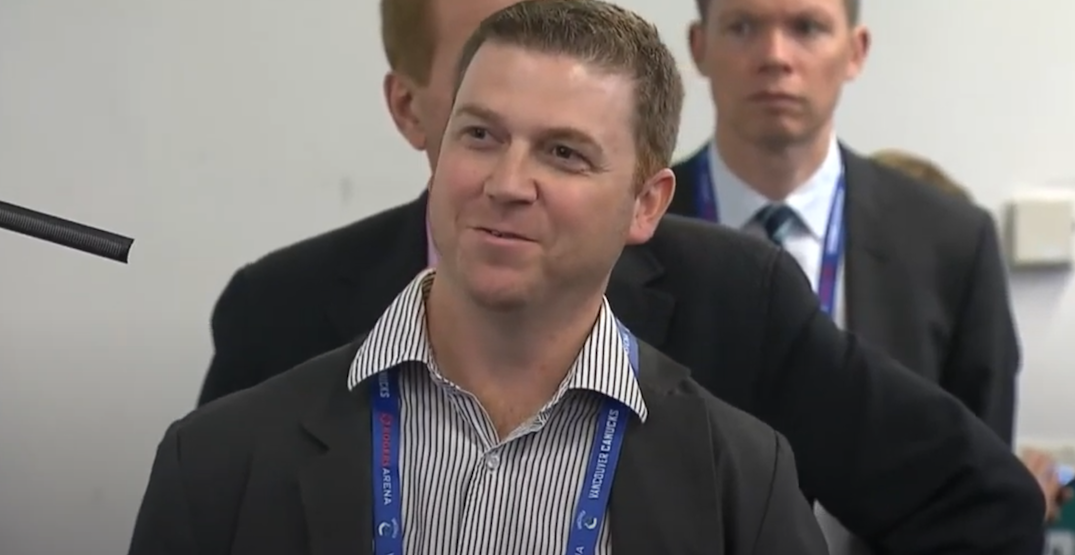 Today was another busy day on the local sports radio scene.

Following major changes announced at Sportsnet 650, involving a few former TSN 1040 broadcasters, some other 1040 alumni made some news of their own.

Jeff Paterson is once again teaming up with Matt Sekeres and Blake Price. Paterson will be a regular contributor on the new incarnation of Sekeres and Price, which is currently a podcast but will eventually become a live digital-only broadcast.

feels like a day for announcements, so here we go: thrilled to once again be joining forces with @mattsekeres & @justBlakePrice for a daily 5pm #Canucks discussion. I will also be contributing to their new venture in other ways, too. Can’t wait to get started #reunited pic.twitter.com/s0GRmMYuPA

“We’re at a point in time where you have to get creative and branch out a little bit, and try to find ways to contribute, and that’s certainly what I have done through the years,” Paterson said on the latest episode of Sekeres and Price. “For me this is stepping back into familiar territory… I’m looking forward to it. I think this is an opportunity to create something on my own and also to contribute to what you guys have going here. I’m just really excited — really excited — to get this thing started.”

It’s been over six weeks since Bell Media pulled the plug on TSN 1040, leaving many popular local sports broadcasters out of work and causing a ripple effect in the local sports media industry.

Don Taylor and Rick Dhaliwal will broadcast their first show together on CHEK television on Monday, April 5. Taylor will also be a regular contributor to Sportsnet 650.