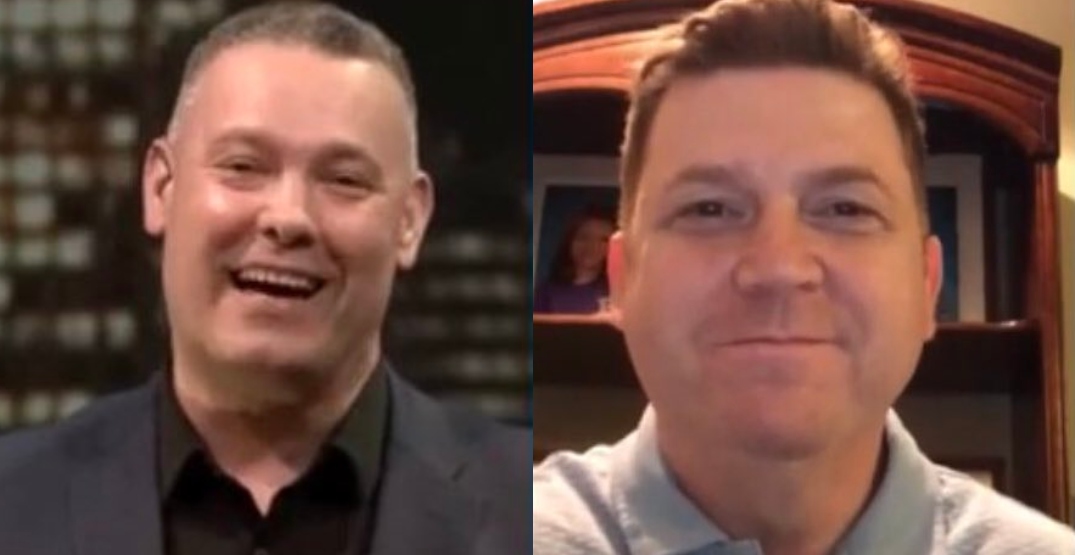 The Nation with Rob Fai/YouTube

Jeff Paterson has partnered with his old TSN 1040 co-worker Rob Fai on a new post-game show, available for viewing on YouTube and Twitch. Paterson says he will join Fai after “many” of the remaining Canucks games this season as a regular contributor.

in addition to my work on The VANcast, I’m excited to partner with @robfai on The Nation. Starting tomorrow night, I will be a regular contributor after many of the #Canucks remaining games. Check us out on YouTube & Twitch. It’s post-game done differently @HubcastMedia

“Jeff’s track record speaks for itself,” said Fai. “What a thrill to have his voice added to our show.”

Promising “live, local, and interactive” coverage, Fai has held four hour-long post-game shows so far, generating 5.3K views on YouTube when he had Paterson on as a guest for the first time. The show already has 2.15K YouTube subscribers.

“This is my next step,” Fai said on his debut episode. “I felt that it was really important to take that late-night momentum that we had (at TSN 1040).”