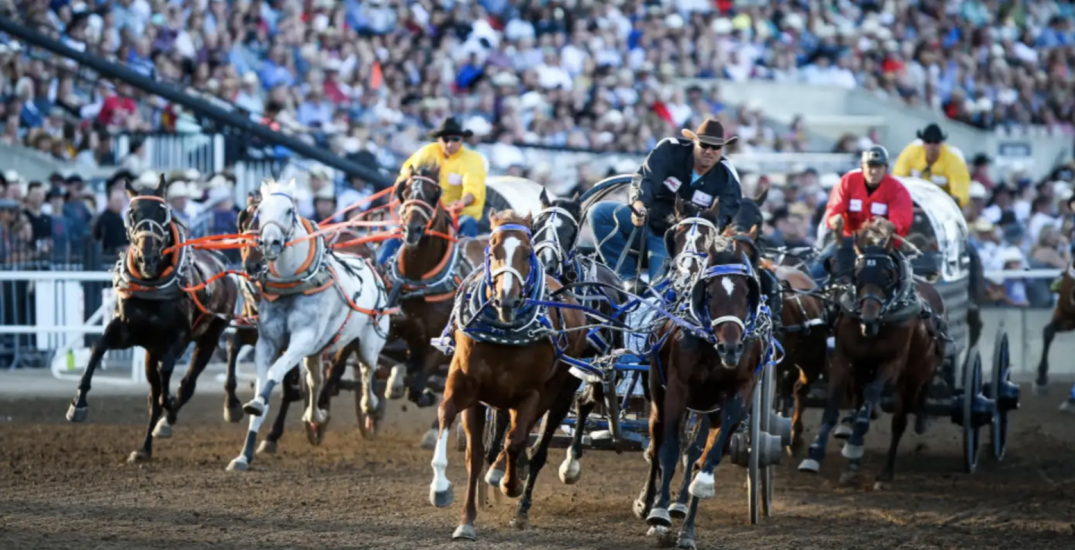 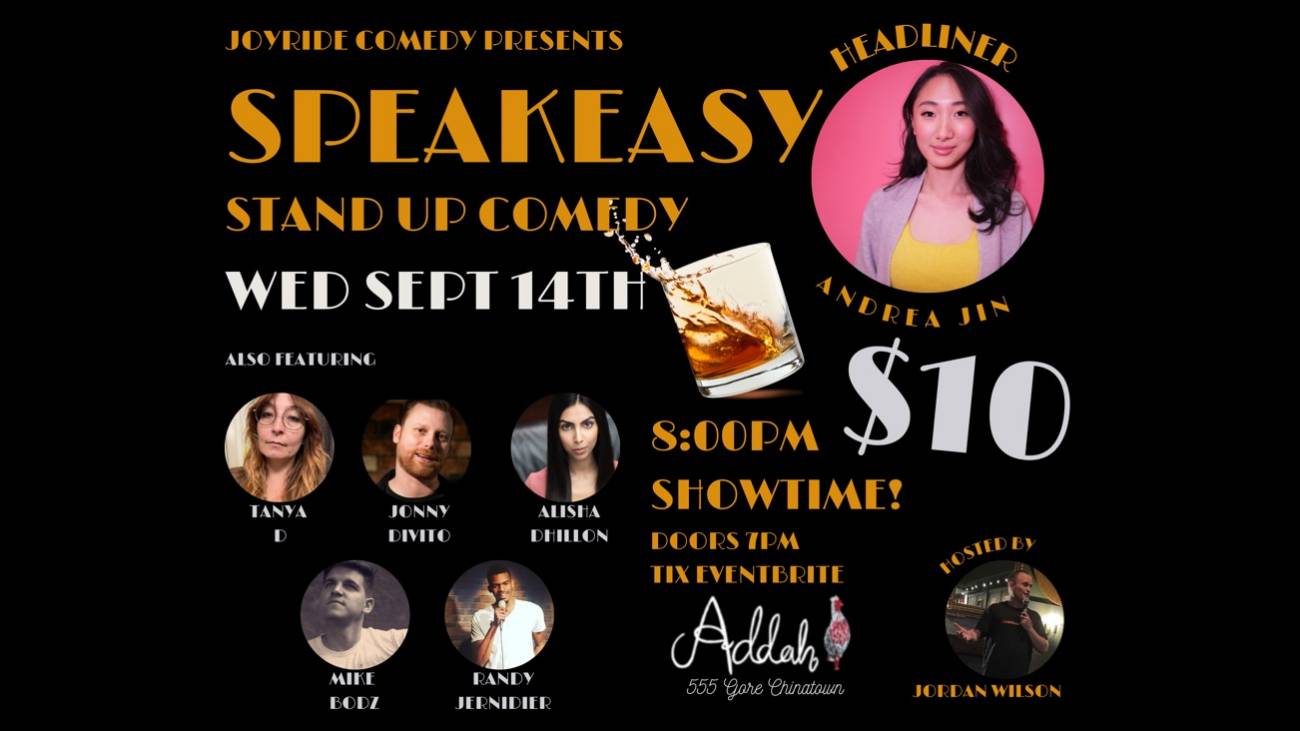 The Vancouver Humane Society (VHS) is once again calling for the end of the Chuckwagon races at the Calgary Stampede after another horse death.

A horse on Cody Ridsdale’s team was euthanized due to a race-related injury in the fourth heat Thursday night.

The Stampede had made changes to the event, reducing the number of wagons in each heat from four to three after six horses were euthanized in 2019.

VHS campaign director Emily Pickett says that is not enough and is calling for the full removal of the event from Stampede.

“There’s a reason why the chuckwagon races are dubbed the half-mile of hell,” says Pickett. “The fact that horses die nearly every year in this event illustrates this.”

VHS started tracking horse deaths at the event in 1986. Since then more than 70 chuckwagon horses have died.

They say the event is inherently dangerous because of the speed of the race and how close the horses and wagons are to each other.

“The chuckwagon horse fatalities at the Calgary Stampede can no longer be called ‘unpreventable’. We know exactly what would prevent them; removing the chuckwagon races, which have caused the deaths of horses nearly every year,” Pickett stated.

The VHS also wants the rodeo to end bucking events, steer wrestling, calf roping and team roping saying the events “rely on the use of fear, stress, and pain to make the animals perform for public entertainment.”

They have teamed with concerned people in Calgary in a petition to #SayNoToRodeo.