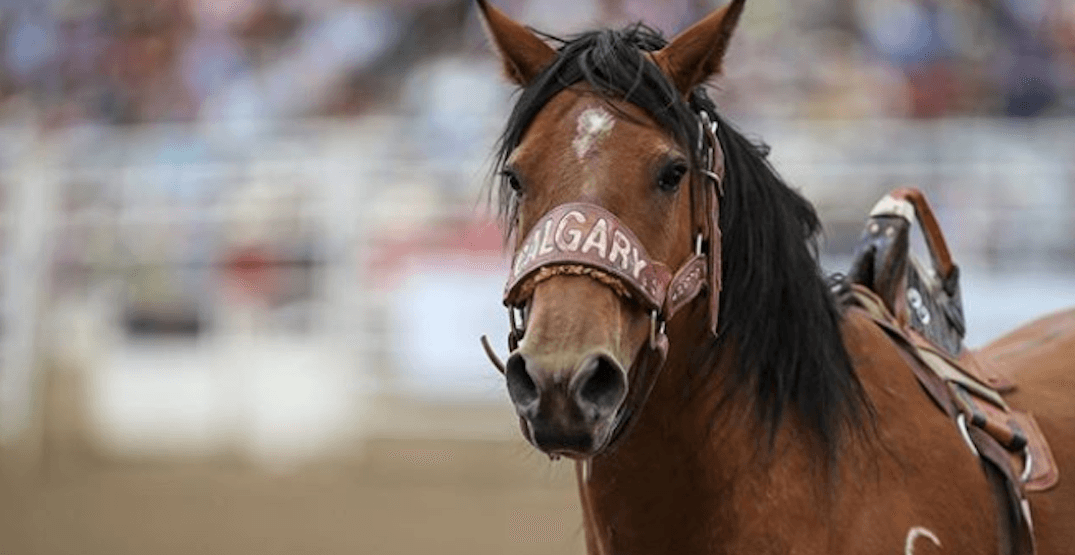 The Calgary Stampede has announced that it will be launching a thorough review of chuckwagon race safety following one of the most fatal years in the show’s history.

Three horses died in the first nine days of the nightly races, with one suffering an internal medical condition on Monday, another suffering a fractured left front radius on Wednesday, and the third being euthanized after an injury sustained as a result of dangerous manoeuvring by the driver of a different wagon, who was subsequently fined and disqualified from racing.

On Sunday, July 14, the toll doubled when three horses were hurt as a result of the right lead horse of Evan Salmond suffering a running injury, which caused the injuries of two other horses of Salmond’s team.

All three were euthanized after the veterinary medical team found that there were no options for treatment, according to a release from the Calgary Stampede.

“This is as upsetting to us as it is to our community, and is challenging for us,” the release reads.

“The Stampede’s commitment to the safety of animals and the conditions of their participation in our events is paramount to our values and brand integrity. We will continue to be open in our communication with our community.”

The six deaths mark the highest number of fatalities that the event has seen in one year since 2010, when another six chuckwagon racehorses died during the Stampede.

As a result of the incidents, the Calgary Stampede has announced that it will be conducting a “thorough review surrounding chuckwagon safety,” according to the release.

“At this time we don’t know what form that process will take, and we ask for your patience and understanding.”