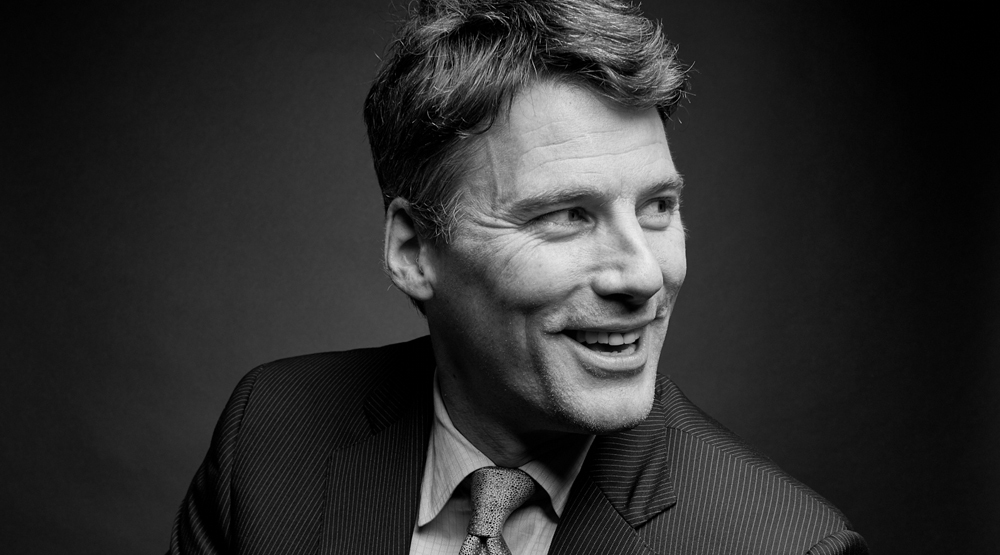 Gregor Robertson is in last place according to a new national poll (Image: Matthew Chen Photography)

A new poll by by Mainstreet/Postmedia puts Vancouver mayor Gregor Robertson at the bottom of the pile when it comes to mayoral approval in Canda’s major cities.

Interestingly, the poll was taken January 3 and 4 – right around the time Vancouver was dealing with the fallout from a whack of winter weather – with the city being criticized on its handling of the situation and Robertson seemingly remaining silent throughout the whole ordeal.

There has also been criticism directed Robertson’s way on the city’s aggressive approach to building more bike lanes, while traffic and commuter routes remain crowded with cars.

In addition, the ever-present issue of affordable housing continues to be a concern for residents in the city.

A total of 614 Vancouverites were contacted over the phone by Mainstreet during the two-day poll.

The margin of error ranged between plus or minus 4%, 19 times out of 20

10 cities in Canada and their mayoral approval ratings