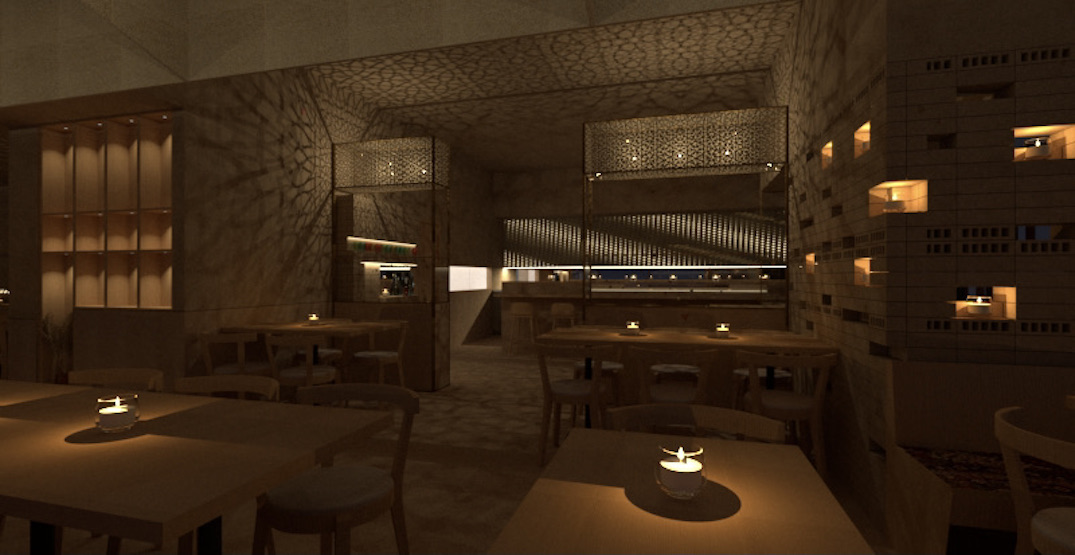 Fall restaurant openings, we are ready for you.

Vancouver’s always down to devour new grub, and so it’s worth highlighting some of the most anticipated food and beverage openings slated to happen in the city over the next few months.

One of the city’s top makers for custom graze tables, boards, and charcuterie boxes is opening a brick-and-mortar shop. Charcuterie Vancouver announced a storefront is officially in the works, and it’s slated to open this season after some initial delays. The purveyor revealed the shop will be located at 2766 West 4th Avenue in Kitsilano, which is just a hop, skip, and a jump from the beach (picnics to-go, anyone?).

After some delays, the new all-day dining concept Juanita is gearing up to officially open its doors. Located at 1516 Yew Street, the eatery has taken over the space formerly occupied by shuttered jazz destination the Blue Martini Cafe, directly across the street from Nook and Local.

Ça Marche is set to open at 1471 Continental Street. Owner Maxime Bettili told Dished Vancouver that the new eatery will specialize in the Breton/French culinary classic of crêpes and cider, complete with “a Pacific Northwest edge.” Bettili, who also owns Kitsilano’s Au Comptoir, told us he is aiming to have the 900 sq ft, 25-ish seat eatery open in fall 2021, tentatively. 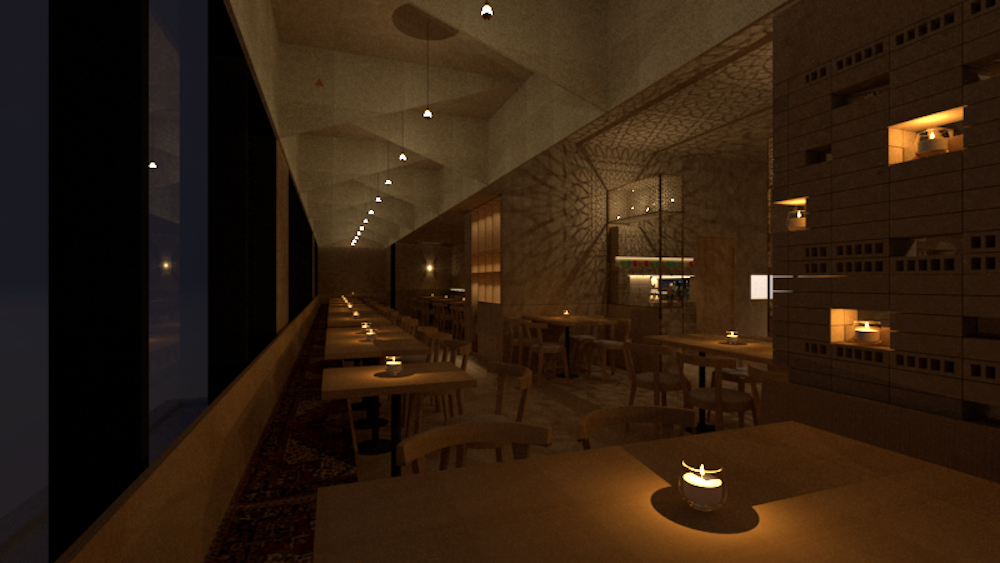 The talented folks behind Surrey’s celebrated eatery Afghan Kitchen have revealed they have a new concept in the works. Zarak is slated to open in Vancouver later this fall, Dished Vancouver is told. The new restaurant will be launching at 2102 Main Street in October 2021, tentatively.

One of Vancouver’s favourite sweet spots is officially opening a new location, Dished Vancouver has learned. Mister Ice Cream Bar is gearing up to open its second Vancouver outpost in Kitsilano this season. The popular liquid nitrogen churned ice cream parlour will be setting up shop at 1835 West 1st Avenue, the former location of a smoothie bar called Shift Shakes.