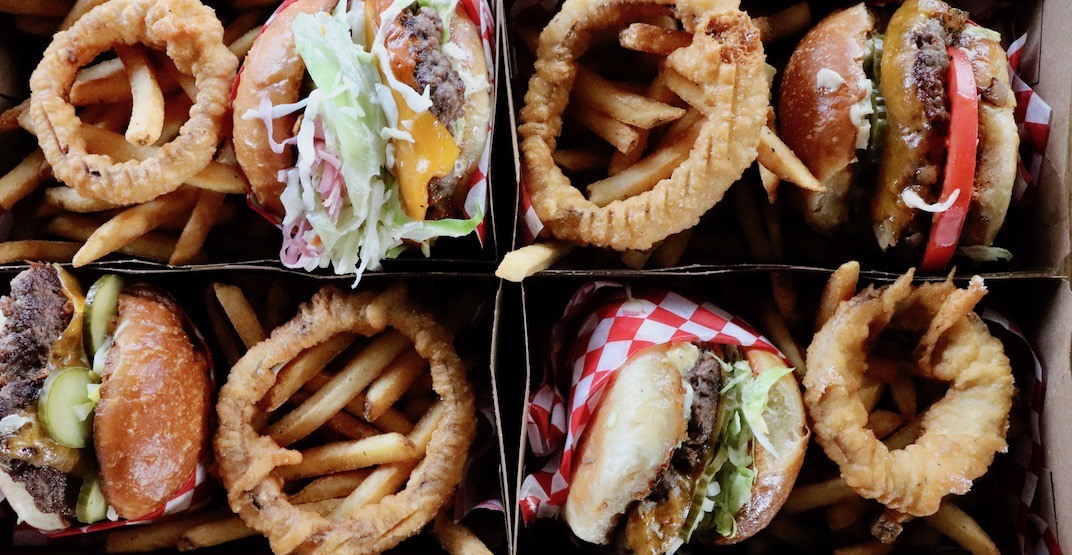 It’s been an amazing run for the DownLow Burgers Monday pop-up at DownLow Chicken, but all good things need to come to an end…for now, at least.

That’s right, you’ve only got two more weeks (technically two Mondays) to head to the 905 Commercial Drive restaurant and enjoy some burgers and cold-smoked onion rings from the kitchen of our favourite Nashville Hot Chicken joint. 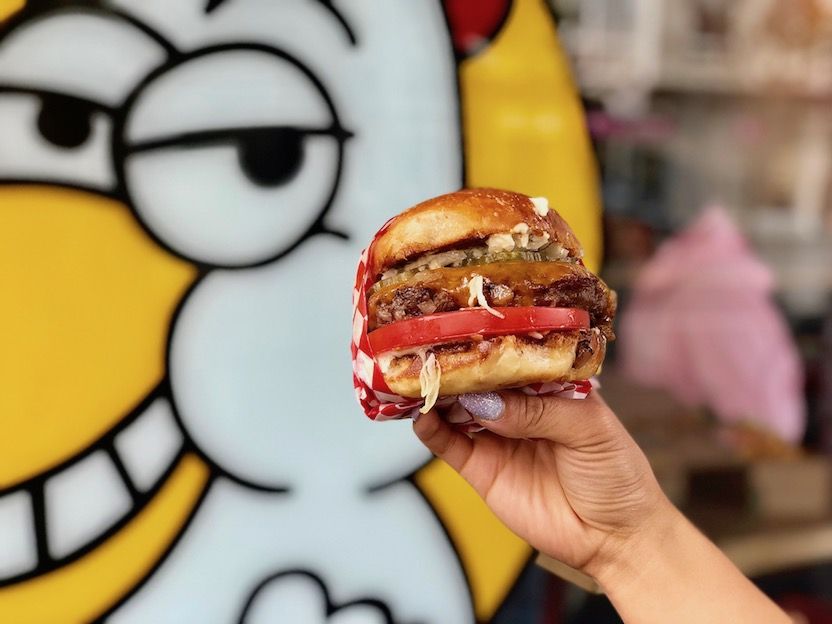 The beloved burger destination made the announcement about the last two events but also teased it was not the end of Downlow Burgers, which has recently been renamed ‘Downlow Smash’ on Instagram.

We’ll keep you posted on this popular concept’s next steps, but for now, be sure to head to DL and get these beefy wonders while you can.