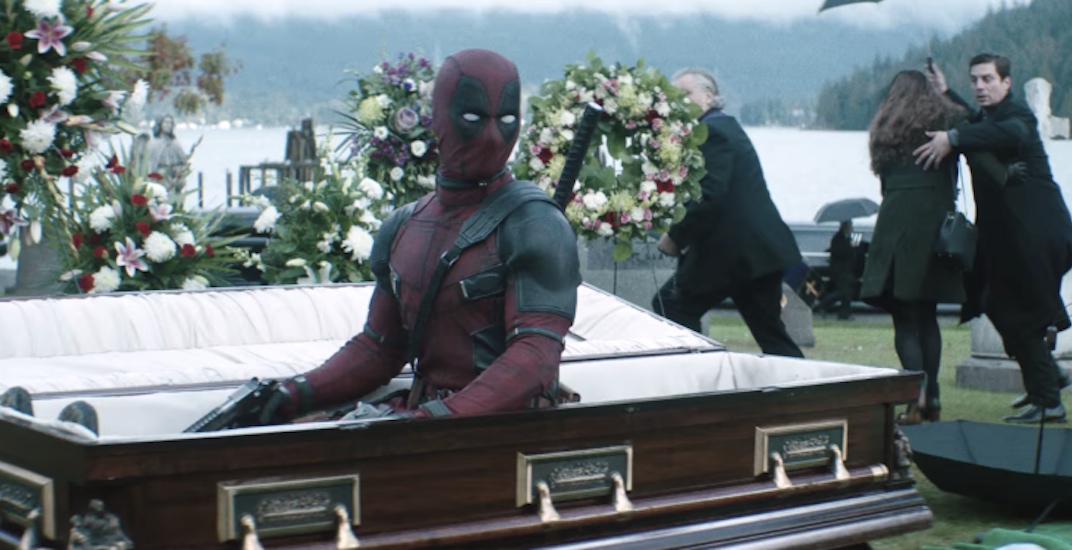 The sequel to Deadpool raked in US$125 million in North American box offices over the opening weekend, making the action-comedy flick the second-best opening for an R-rated film.

Deadpool 2 came slightly short of its predecessor, 2016’s Deadpool, which saw US$132.4 million. But it was able to dethrone Avengers: Infinity War; the Disney and Marvel blockbuster topped domestic box offices for the past three weeks, and was still able to gain an impressive US$29 million this weekend.

With Ryan Reynolds returning as the merc with a mouth, the film is the third largest debut of the year, just behind Avengers: Infinity War and Black Panther.

As well, this 20th Century Fox production is the second-largest opening for an adaptation of a Marvel Comics property that is not part of Disney’s Marvel Cinematic Universe.

In overseas markets over the opening weekend, Deadpool 2 is anticipated to earn between US$175 million and US$200 million, pushing the opening total global haul to possibly at least US$300 million.

It remains to be seen whether the sequel can top the original’s final worldwide gross of $783 million.

The film also had the widest release for an R-rated film with 4,349 locations in Canada and the United States.

Critics have given the sequel strong acclaim, with an 83% rating on Rotten Tomatoes – tying with the original – based on 234 reviews. Daily Hive film reviewer Trevor Dueck also gave the film four out of five stars.

The end credits of Deadpool 2 include a special message that reads, “In memory of Sequana Harris.” Harris, also known as Joi ‘SJ’ Harris’, died in a motorcycle stunt accident while filming a scene on Canada Place Way near Jack Poole Plaza on August 14, 2017.