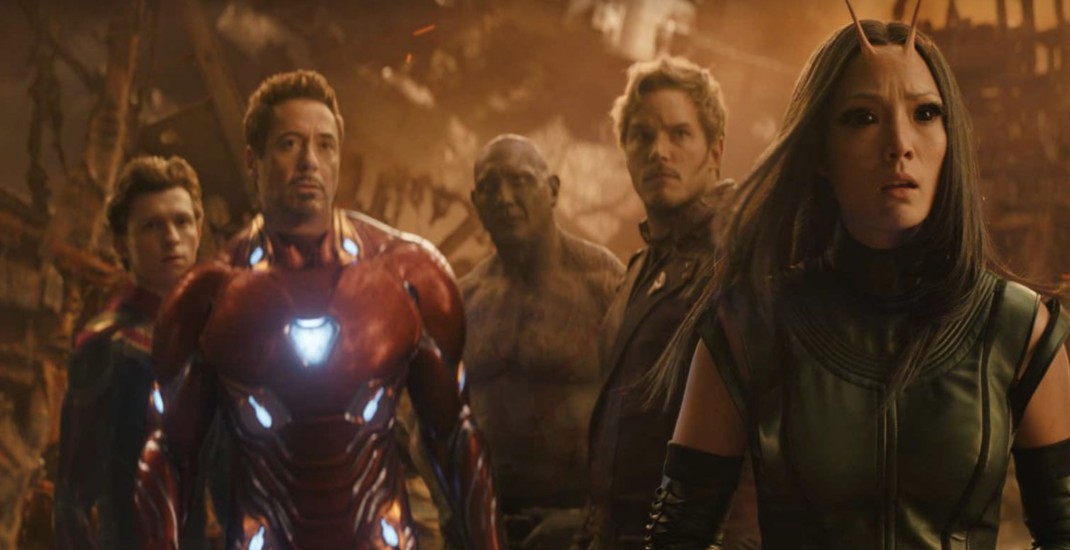 Avengers: Infinity War was a beast at the Canadian box office this weekend, bringing in a projected $19.7 million. According to Marvel Studios, it was the biggest opening weekend in Canada ever, knocking Star Wars: The Force Awakens down to second place.

The film raked in a total of $258.2 million domestically over the weekend.

Thanks to the best fans in the universe, Avengers #InfinityWar is the biggest opening weekend film of ALL TIME in Canada! 🇨🇦 pic.twitter.com/RZT9xj1sEW

“Domestically, it also broke records for the biggest Saturday box office haul ever with $83 million and biggest Sunday ever with $69.2 million,” said Marvel, in a release.

Internationally, the superhero blockbuster’s opening weekend brought in $640.9 million, even without any grosses from China, where it will debut on May 11.

Marvel now holds six of the top 10 opening weekends of all time.