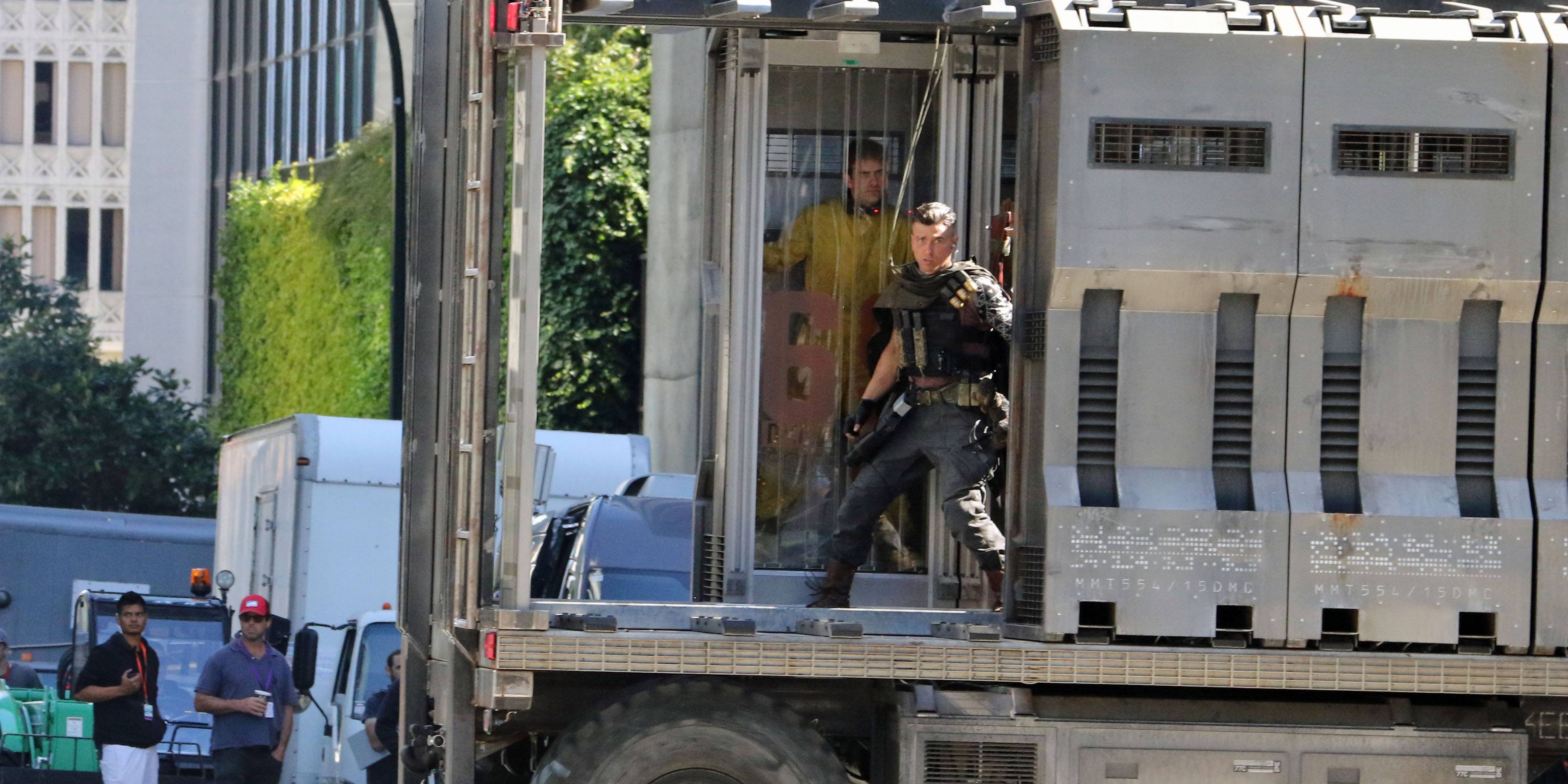 The production for the sequel starring Ryan Reynolds and Josh Brolin, is back in full swing following the tragic death of stuntwoman Joi “SJ” Harris, who lost her life in an on-set accident.

Shooting over the weekend focussed on a scene involving Deadpool chasing a prison convey through downtown with Cable aboard. 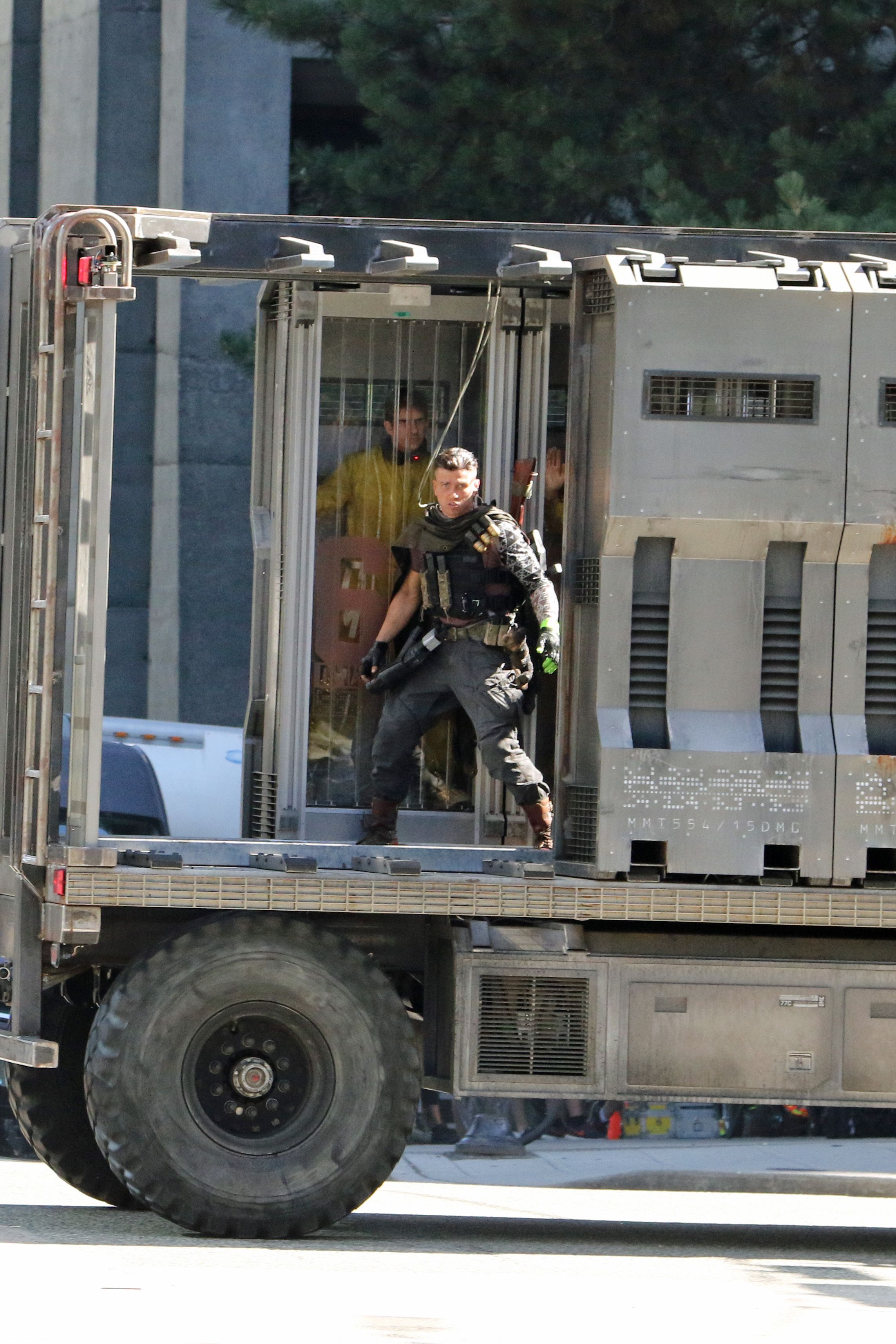 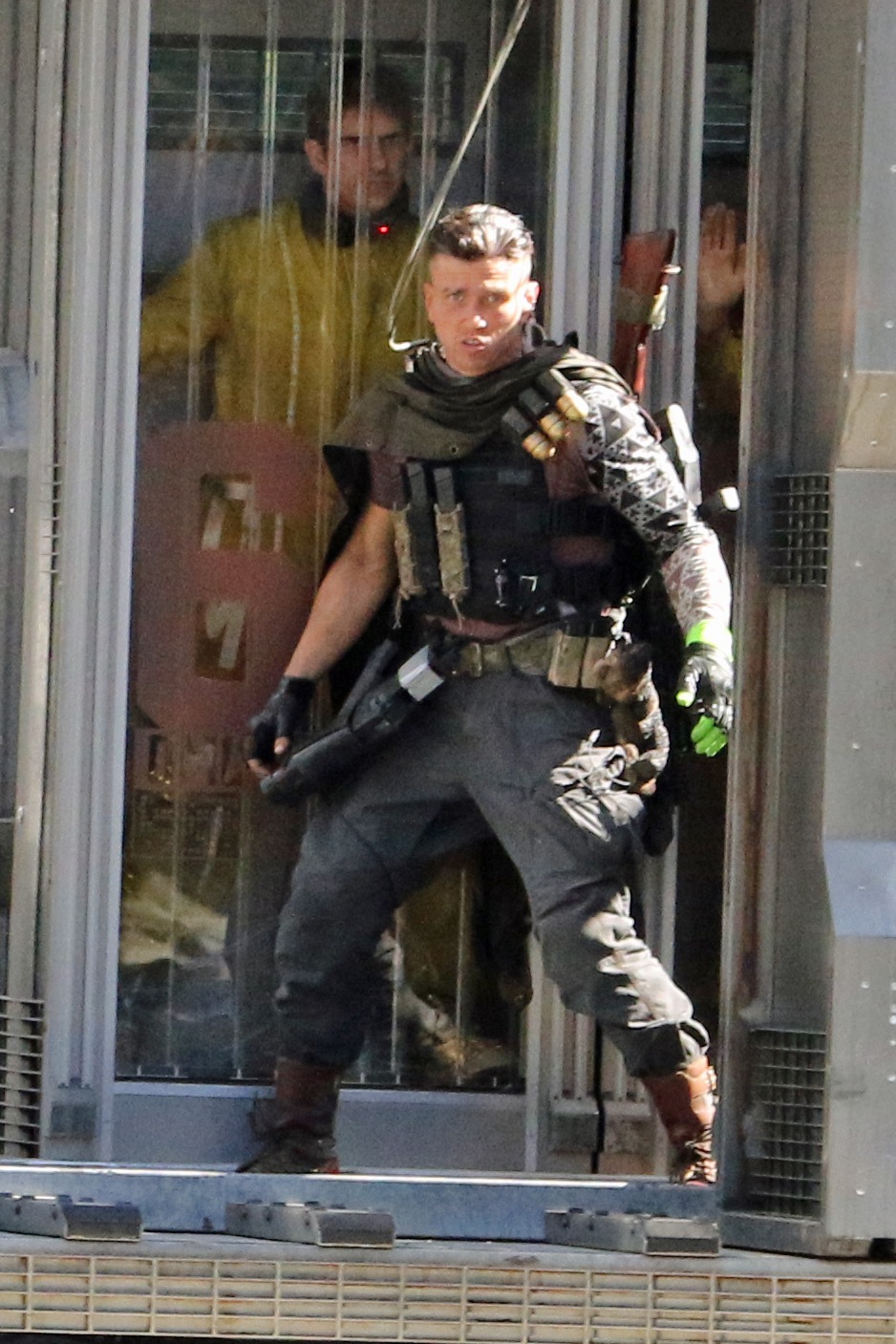 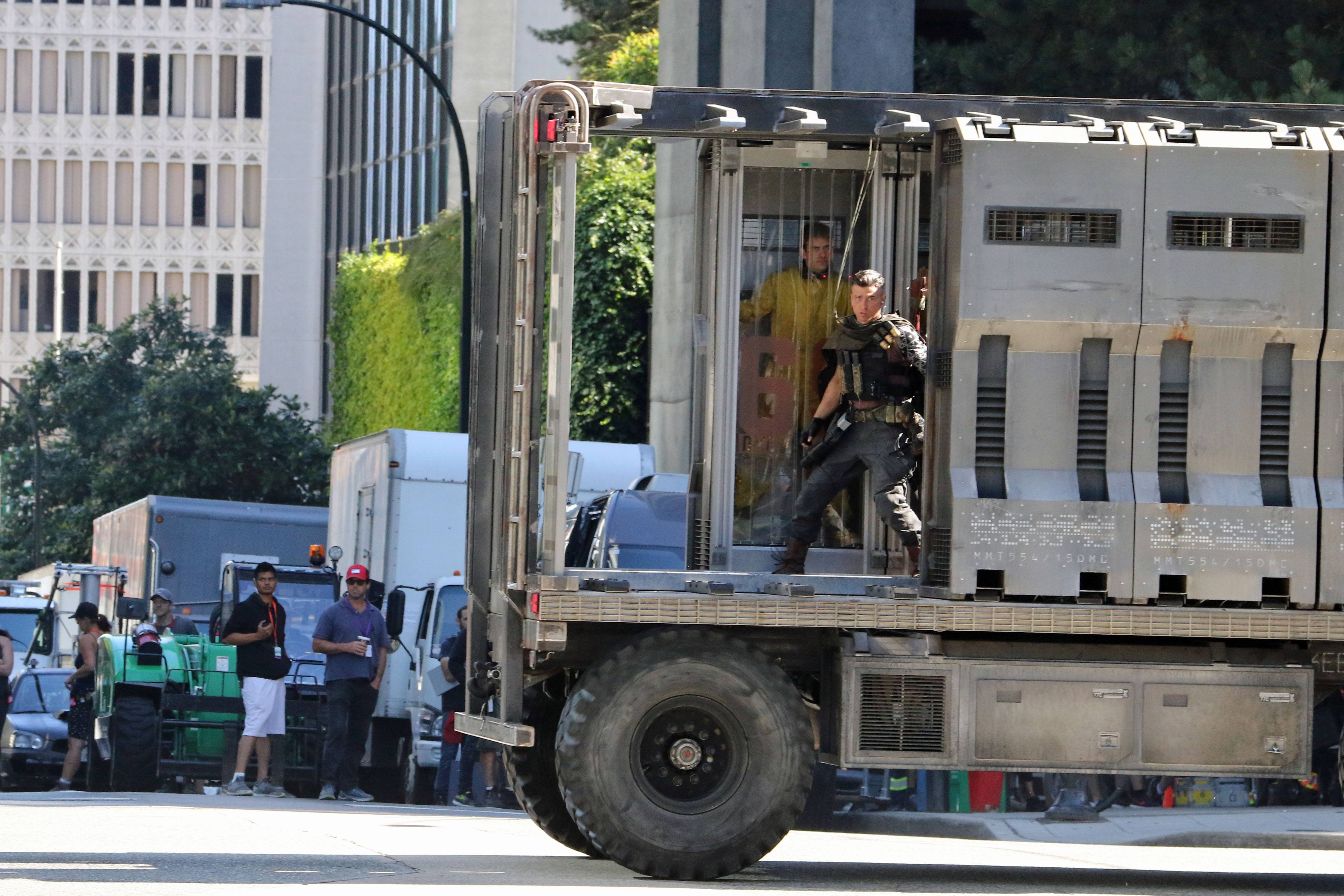 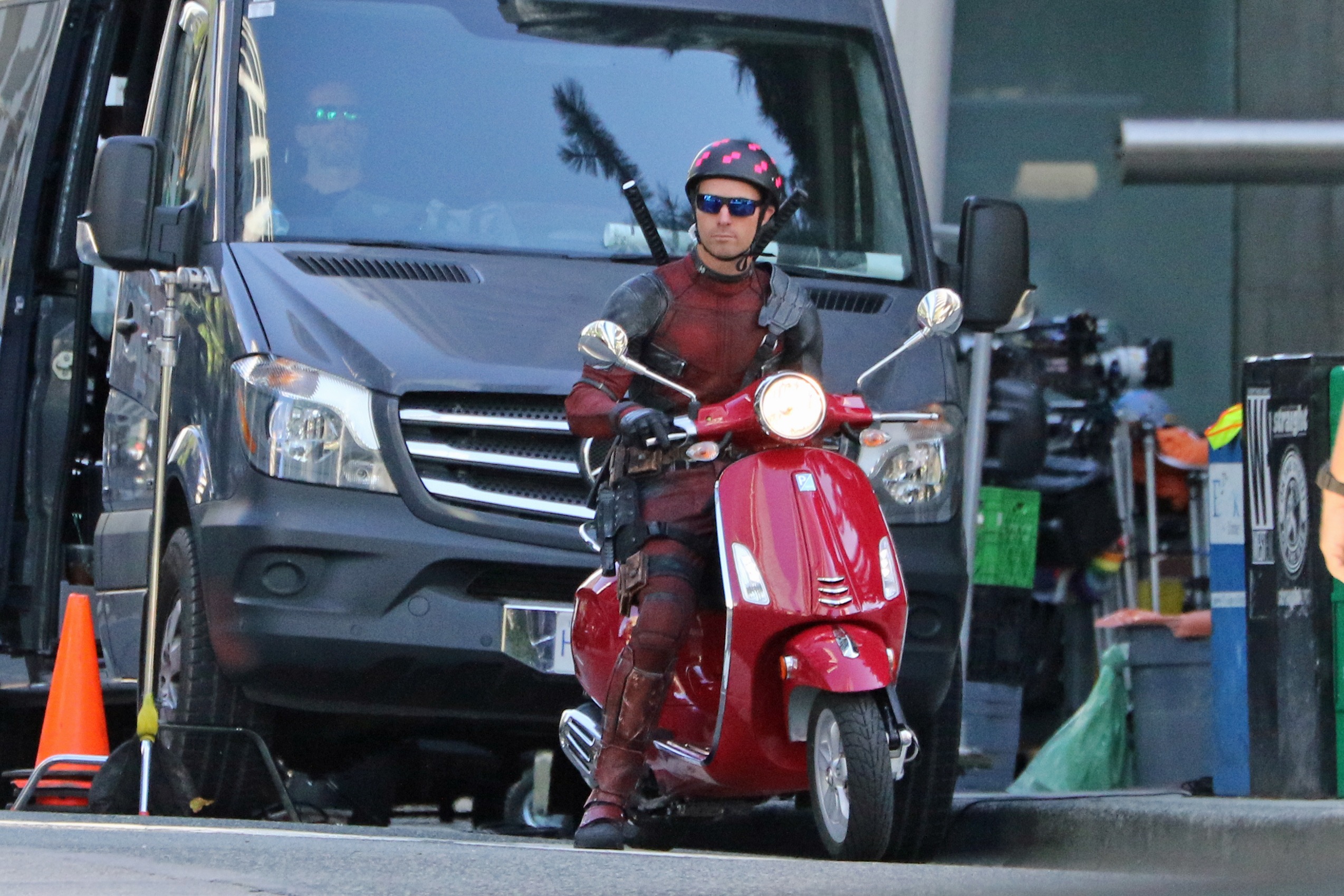 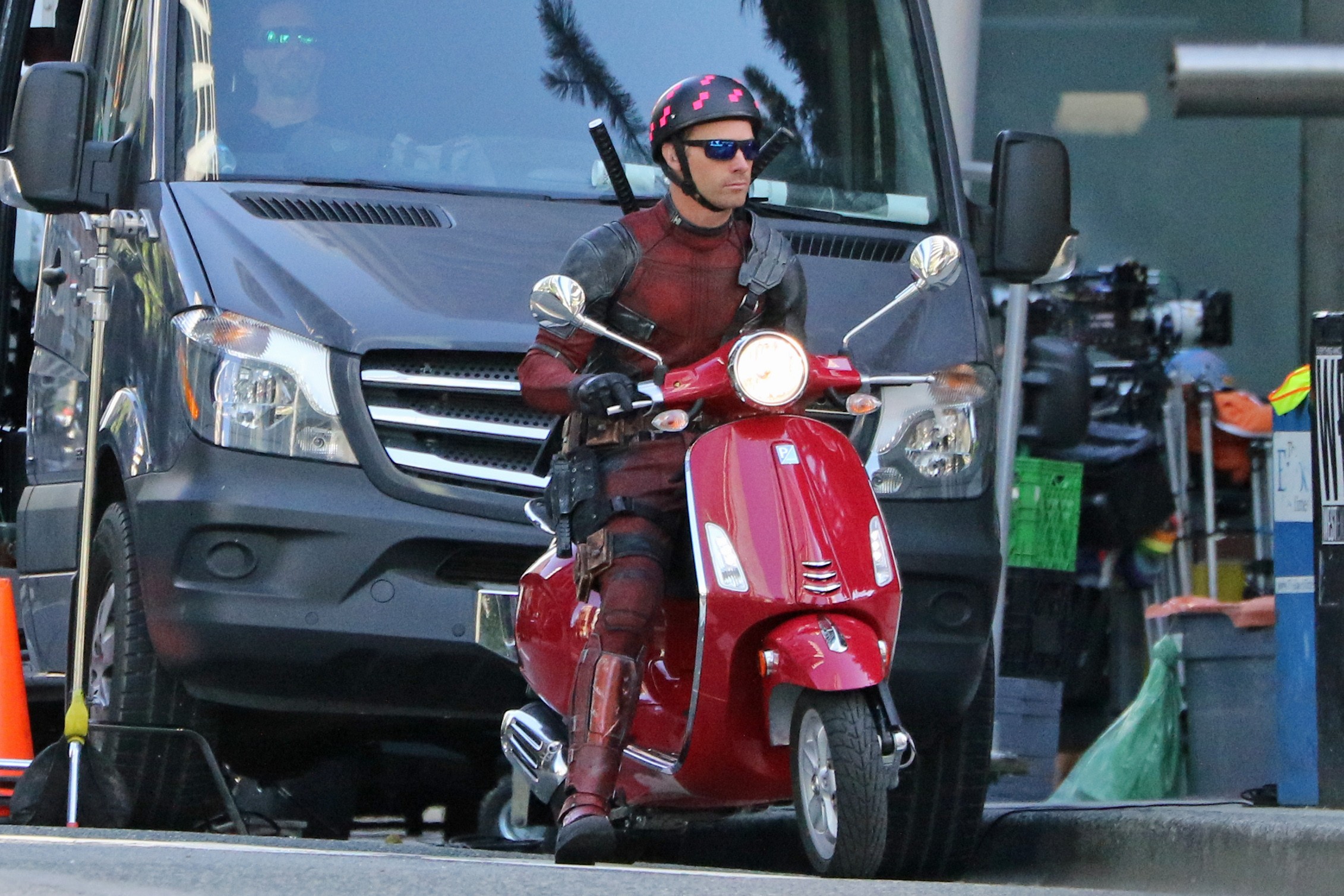 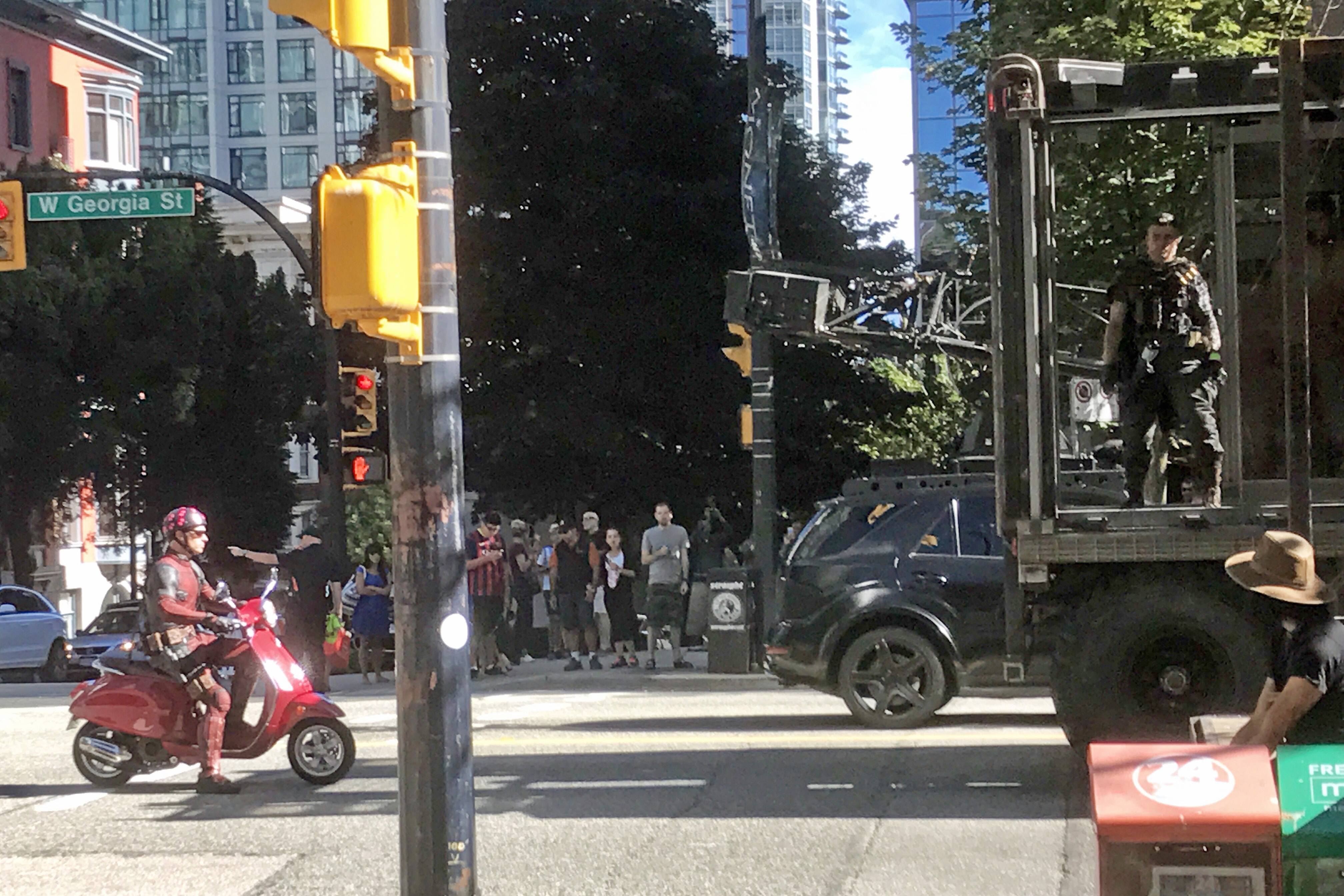