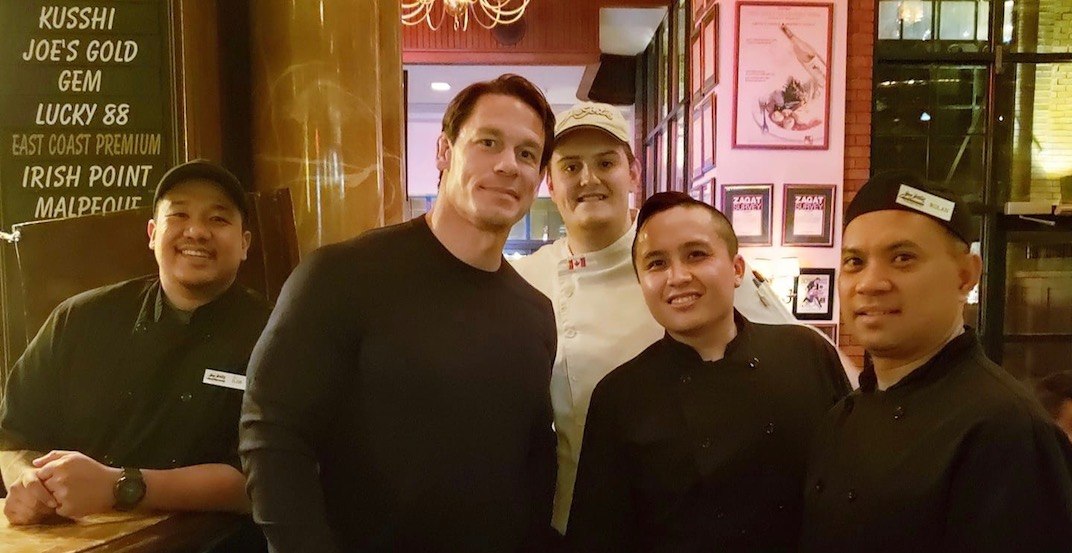 So far in 2019, we’ve experienced an influx of serious stars. Whether they were here for a concert or stopped by before filming some big budget projects, Vancouver has been a popular spot for big A-listers in recent months.

Here are four restaurants where celebrities have eaten in Vancouver recently.

The American actor, writer, producer, and comedian was in town for the Vancouver Just For Laughs Film Festival, but after hours he hit up Juice Bar, an evenings-only spot that operates inside the Birds & The Beets.

Prime Minister Justine Trudeau was seen behind the counter at La Forêt Bakery and Cafe on February 11, a spot known for its delicious brunch, sweet treats, and Instagrammable decor. Trudeau was also in Burnaby on February 10 attending an event at the Shadbolt Centre for the Arts alongside Liberal candidate in the Burnaby South by-election, Richard T. Lee, who was also present at this cafe visit. 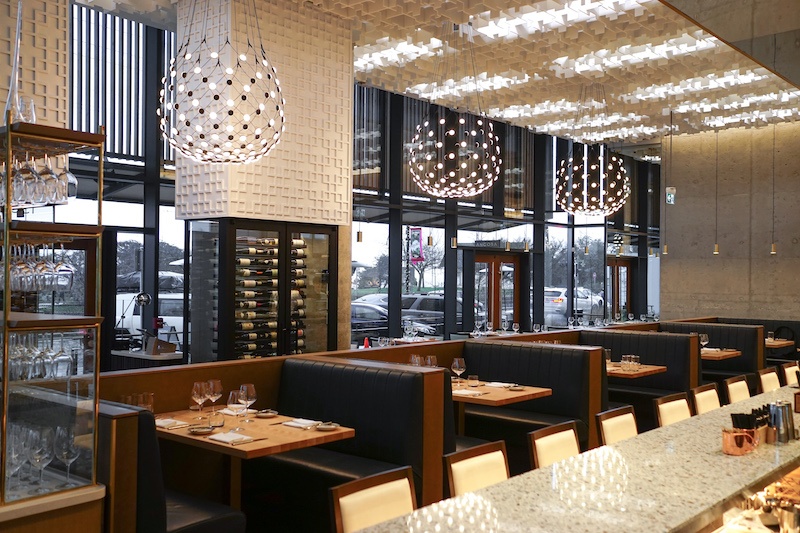 A reader’s tip to Daily Hive has been confirmed by a source close to the restaurant that A-listers Justin Timberlake and Jessica Biel were dining at West Vancouver’s new Peruvian-Japanese spot, Ancora Ambleside, on February 9. Timberlake was in town ahead of a double-concert this week at Vancouver’s Rogers Arena. 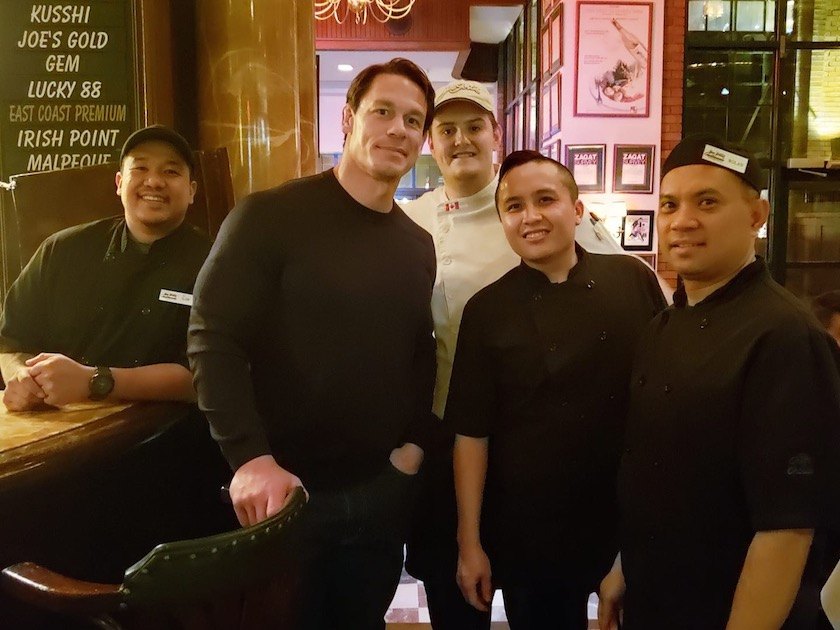 This Thurlow Street eatery has seen big stars over the past few months including several band members from Fleetwood Mac and Netflix star Lana Condor from smash-hit To All The Boys I’ve Loved Before. The superstar was rumoured to be in town filming new movie Playing with Fire.