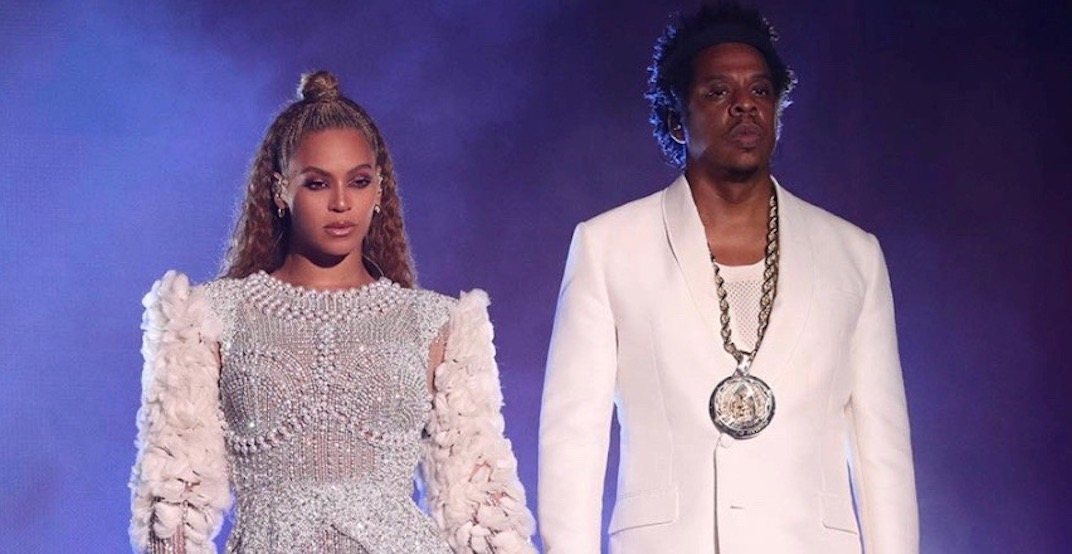 If you were one of the 40,000 fans who attended Beyoncé and Jay-Z’s On The Run 2 tour stop at BC Place last night, then you know the Carters likely worked up an appetite with all that dancing, singing, and just general amazingness.

So on the day after their life-changing show, where did Queen B and Hova head to eat when they had some spare time in our rainy city?

A reader’s tip to Daily Hive has been confirmed by a source close to the restaurant: the A-list pair did indeed dine at one of Vancouver’s most popular sushi spots, Miku.

Beyoncé and Jay-Z dined in the private room of the Coal Harbour restaurant around 4 pm Wednesday, October 3.

There you have it – we now know where some of the world’s most famous people like to eat in Vancouver.