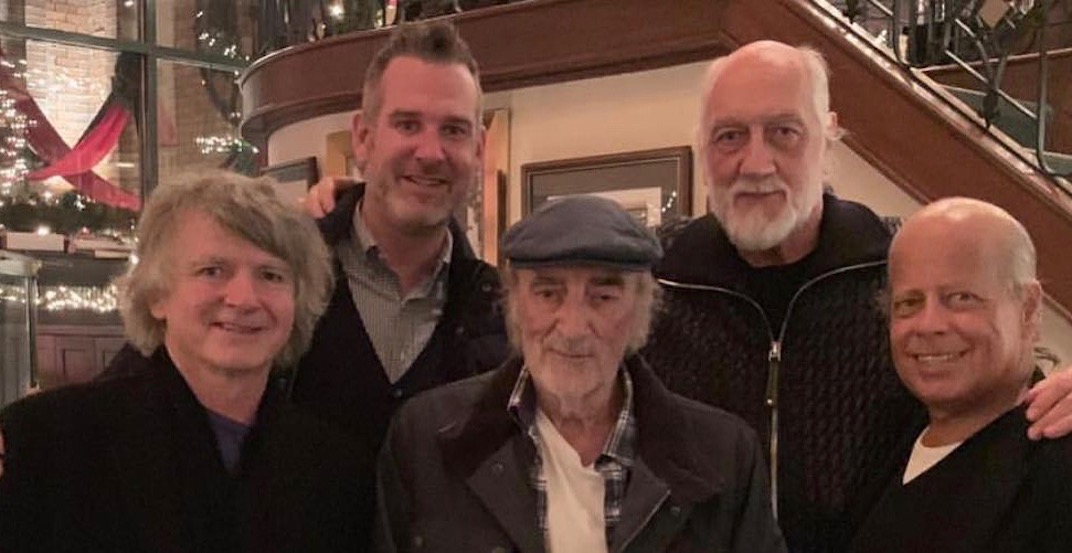 Mick Fleetwood, Neil Finn, and John McVie took a photo at Joe’s, whose team thanked the popular musicians for stopping by.

The group, which also includes Stevie Nicks, Christine McVie, and Mike Campbell, will be performing at Rogers Arena on Wednesday night.

This show is a part of the group’s international tour, which kicked off in September.