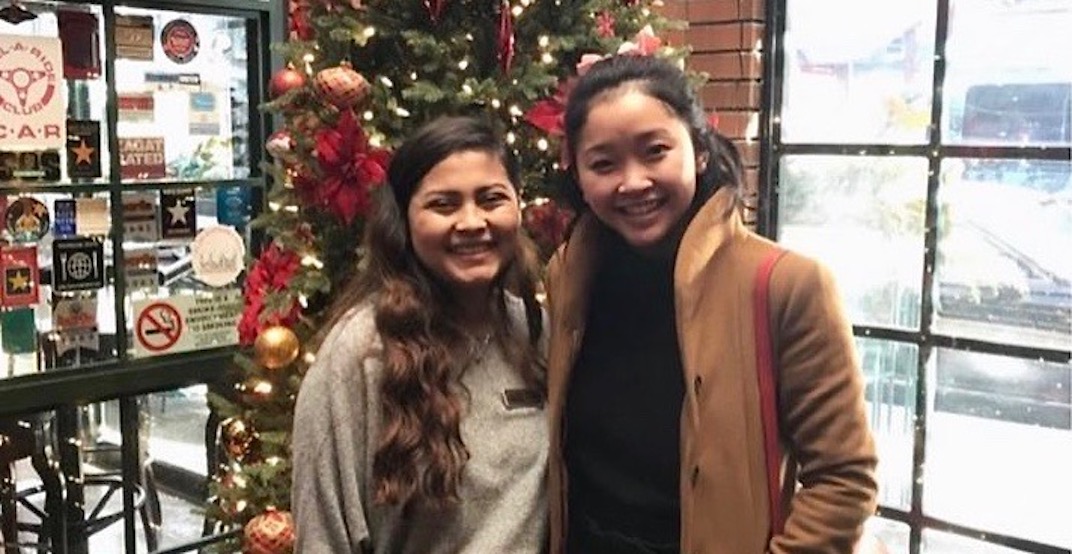 Joe Fortes’ epic eats have been drawing a handful of notable celebs through its doors lately, and another one went down this past week.

Most recently, Netflix star Lana Condor was spotted at the 777 Thurlow Street eatery.

The 21-year-old actress was first known for her role in X-Men: Apocalypse, but shot to stardom after snagging the lead role in Netflix’s smash-hit film To All The Boys I’ve Loved Before in 2018.

Condor is currently in Vancouver filming the first season of the new Syfy drama series Deadly Class, which is based on the comic book of the same name. The series revolves around a teen who gets recruited into a high school for assassins.