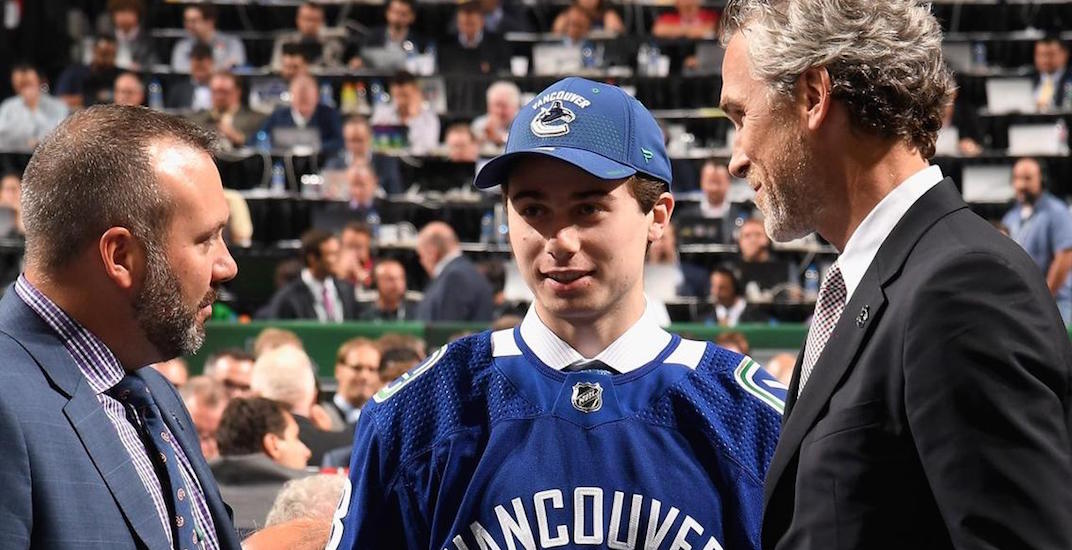 The ice is back in at Rogers Arena.

The ice is back @RogersArena for #Canucks Development Camp! pic.twitter.com/sSFOhs5RmL

Though we’re a long way from the start of next season, there will soon be hockey played at the home of the Vancouver Canucks. Fans will get their first chance to see Quinn Hughes, Jett Woo, and the rest of the Canucks’ 2018 draft class up close and personal at Rogers Arena next week.

Development camp kicks off at Rogers Arena on Monday, July 2, with a number of Canucks prospects in attendance. The four-day camp concludes on July 5, with a scrimmage – dubbed the ‘Summer Showdown.’

Practices on Monday, Tuesday, and Wednesday are free and open to the public, just enter Rogers Arena through Gate 10 from 9 am to noon. Tickets for the Summer Showdown are $10, with proceeds benefiting the Canucks for Kids Fund charity. 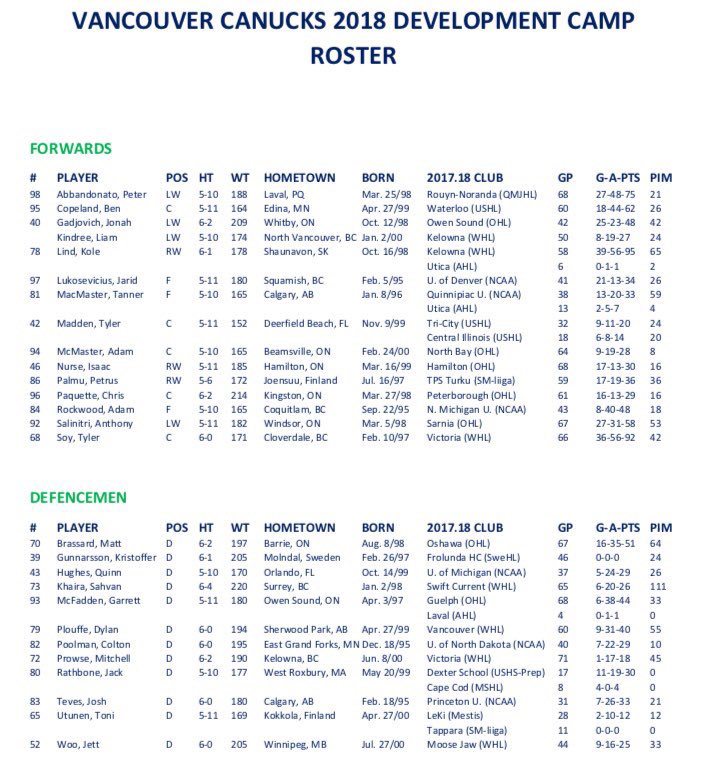 This is the second edition of the Summer Showdown. Elias Pettersson was the star of the show last year, dangling his way through opponents and scoring a pair of goals in the scrimmage.