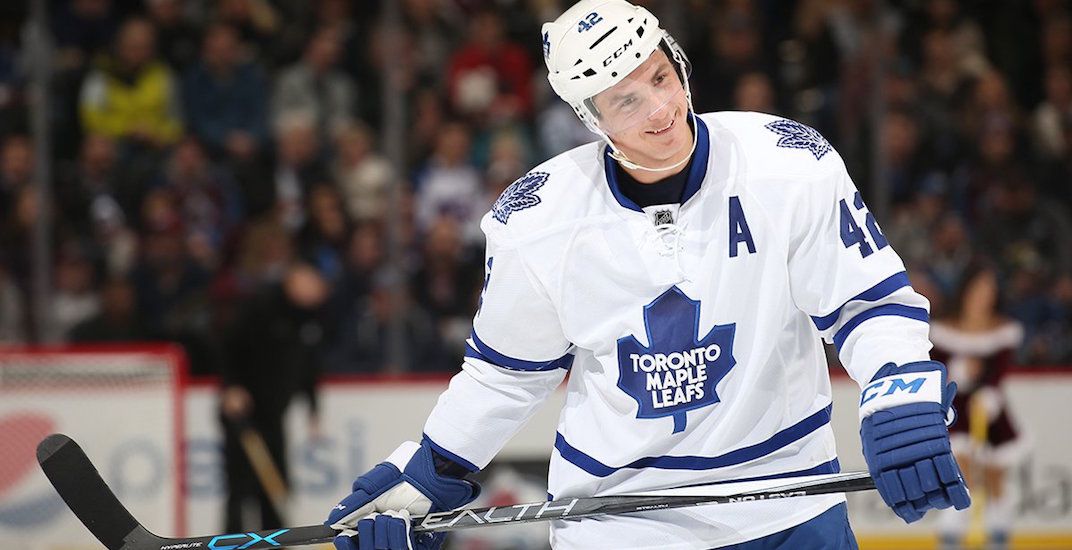 It could be an interesting free agent period for the Vancouver Canucks this year.

Armed with boatloads of cap space after the retirement of Henrik and Daniel Sedin, they’ve got money to spend. At the same time, the team still needs to spend their money wisely.

Clearly, another Loui Eriksson type of deal would be counter-productive.

With that said, the Canucks have holes in their lineup. The most glaring one is second-line centre, with the likes of Brandon Sutter, Adam Gaudette, Sam Gagner, Markus Granlund, and Brendan Gaunce as the only options after Bo Horvat.

Sutter is best suited for a bottom-six role, while it remains to be seen if Gaudette is ready for full-time NHL employment. Gagner, Granlund, and Gaunce have seen time in the middle, but have all proven to be more effective on the wing.

Then there’s Elias Pettersson, the prized rookie who will make his debut next season. He was drafted as a centre, but might start on the wing until he gets stronger, given he played primarily on the wing in Sweden last season.

So there are a lot of moving parts. Finding a second-line centre in free agency would probably make head coach Travis Green sleep easier at night, but at what cost?

Dollars and term are important considerations, but not the only ones. Bringing in new unrestricted free agents needs to be weighed against giving young players opportunity to grow. Then again, what chance does a prospect have of growing if his centre can’t get him the puck?

Sportsnet 650’s Rick Dhaliwal has been working the phone lines hard this past week, getting in contact with agents to figure out who has caught the eye of GM Jim Benning. So far, it appears the Canucks are interested in four UFA centres, including Tyler Bozak, Riley Nash, Jay Beagle and Tobias Rieder.

Here’s a look at each one:

A player that was long loathed for being overrated by the analytics community, Tyler Bozak has proven himself to be a useful middle-six forward for the Toronto Maple Leafs.

With 306 points in his last 475 NHL games – a pace of 53 points per 82 games – he’s a proven offensive centre. He could slide in behind Horvat, as Vancouver No. 2 centre, and help out the team’s second-unit power play.

The problem? He’s 32 years old and already saw a dip in production last season. Players have been known to drop off significantly after their 30th birthday, and Bozak’s drop off could be coming soon.

Bozak wouldn’t help the team on the penalty kill – something they needed desperately to improve last season – but he would be a player the team would feel comfortable pairing with some of their young offensive-minded wingers. He’s also very good at faceoffs.

Still, it makes no sense to offer more than a two-year contract for Bozak. If they can get him on a short-term deal for reasonable money, he would be a good stop-gap though.

Riley Nash is an intriguing option.

At 29-years-old, he’s younger than Bozak, though his resume is thinner.

Is Nash a late-bloomer that could flourish if given more ice time? Or did he just have a career year?

The Canucks better be certain of the answers to those questions before committing multiple years for him. Benning will like the fact that he’s 6′ 1″ and can kill penalties though.

Speaking of penalty-killing forwards, recent Stanley Cup winner Jay Beagle has some intriguing qualities to him, but scoring prowess isn’t one of them.

The 32-year-old profiles more as a third-line centre, and has a career-high of 30 points. He’s got experience, grit, and size at 6′ 3″ – so there’s that. He’s also great at the faceoff dot.

Like with any over-30 player, the Canucks should be conservative with his term. A one-year or two-year deal could make sense – but at a low dollar figure, as he doesn’t solve enough of their problems.

Of all the players listed, Tobias Rieder is the one with the most upsides.

The 25-year-old German wasn’t given a qualifying offer by the Kings, making him an unexpected unrestricted free agent this summer. He’s coming off a 25-point campaign, split between the Coyotes and Kings. Seeing time on both the power play and penalty kill, Rieder scored 37 points in 2015-16 and 34 points in 2016-17, so he’s got a proven track record.

Though he’s listed as a centre, Rieder has been used primarily as a winger in his career. If he can’t be trusted to play the middle, the Canucks should probably stay away.

Despite his age, Rieder’s still a player the Canucks should approach carefully. They’d better know what they’re getting before committing beyond two years.