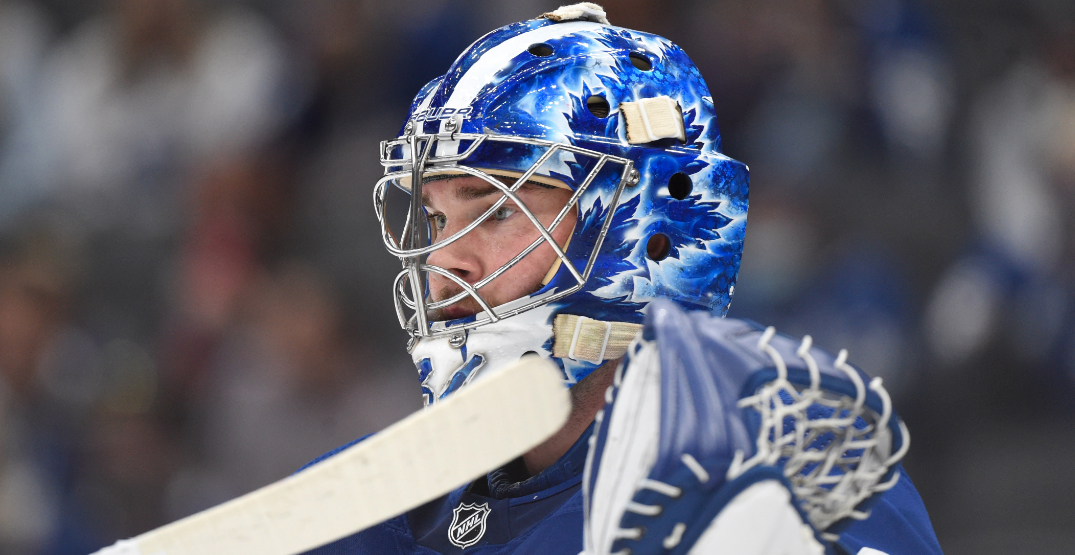 Jack Campbell is officially a member of the Edmonton Oilers.

Campbell, who has been linked to the Oilers for the better part of a month, signed a five-year, $25 million contract to be the solution to Edmonton’s goaltending woes, according to multiple reports.

“I need one,” Holland told media last week. “I’ve got to get one. It’s as simple as that. There are a lot of things we’d like to get done, but none of that can really be addressed until the goalie situation gets ironed out. That’s the focus.”

Campbell, who was coming off a two-year deal worth $3.3 million that he originally signed as a member of the Los Angeles Kings, was one of the top free agent goalies set to hit the market.

He hit free agency after failing to come to terms with the Maple Leafs. Toronto had already replaced him with Matt Murray, sending multiple picks to the Ottawa Senators in exchange for the oft-injured goalie.

He is expected to form a tandem with 23-year-old Stuart Skinner.

Mikko Koskinen, the team’s backup last season, jumped the Atlantic to sign in Switzerland and Mike Smith, 40, is “highly likely” to spend at least some time — if not the season — on long-term injury reserve after battling multiple injuries last year.