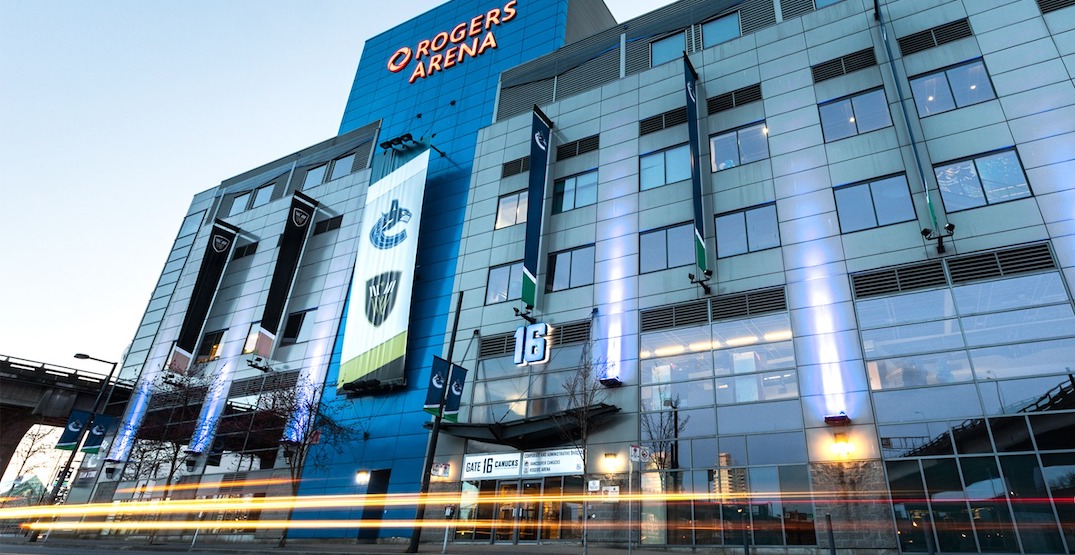 The future of the BC Lions, and the CFL to a degree, is uncertain.

The pandemic wiped out the 2020 CFL season completely, as the gate-driven league couldn’t afford to put their product on the field without paying customers in attendance. There’s hope that a season can take place in 2021, but like all leagues, there’s so much unknown about what that could look like.

Will fans be allowed to attend? If not, can the CFL afford to play games without them? Can it afford to go dark for a second year?

For the BC Lions, the uncertainty is twofold.

Already without a general manager, the team lost its longtime owner on Monday.

David Braley, who had owned the Lions since 1997, died on Monday at the age of 79. Braley, who loved the CFL and saved the Lions and the league on multiple occasions, had been trying to sell the team for years prior to his death.

“One of [Braley’s] final acts of devotion to Canadian football was a clear expression of his desire that the stability of our club be maintained through a smooth transition following his passing,” said Lions president Rick Lelacheur on Monday. “We will work closely with David’s estate to follow that plan.”

A number of people have been linked to a potential purchase of the team in the past, including Francesco Aquilini, the owner of the Vancouver Canucks.

In 2016, TSN’s Farhan Lalji reported that the Canucks owner was part of one of four groups interested in purchasing the Lions. Braley was said to be wanting at least $35 million for the team then, but that was “about $15 million more” than anyone was willing to spend.

“We own a sports team in Vancouver and we’re always interested in looking into other sports teams,” Aquilini said in a 2017 interview on Sportsnet 650. “We had conversations with David Braley but it’s not going to go any further than that at this point.”

One year later Aquilini responded to the idea of purchasing the Lions and/or Vancouver Whitecaps, in another interview conducted on Sportsnet 650.

Certainly, these aren’t ideal circumstances to be selling a pro sports franchise, never mind a team that has struggled on the field and at the gate in recent years.

It is interesting to note that Aquilini first purchased a stake in the Canucks in November 2004, near the beginning of a nasty year-long labour dispute between owners and players that resulted in a cancelled 2004-05 NHL season.

If there’s a group that can make the Lions work financially, it’s the Aquilini family, who have the opportunity to build a pro sports empire in the city of Vancouver.

Canucks Sports and Entertainment purchased an NLL team in June 2018, renaming it the Vancouver Warriors, who now play out of Rogers Arena. The Canucks also bought a pair of esports franchises, the Vancouver Titans in September 2018, and the Seattle Surge one year later.

Canucks Sports and Entertainment could run the Lions cheaper than anyone else, with economies of scale. Front office staff could be amalgamated into the Canucks’ current office tower attached to Rogers Arena, which sits across the street from the Lions’ home field at BC Place.

The Canucks and Lions could share the same sales and marketing teams, selling and promoting hockey tickets in one season and football tickets in another.

How about package deals? Instead of starting from scratch on each sale, existing Canucks sponsors could be offered a deal to advertise with the Lions as well. Fans that buy hockey tickets could receive incentives to purchase football tickets too, not to mention casual mentions of the Lions during Canucks games.

If they really want to own downtown summer sports market, the Canucks could also try to buy the Vancouver Whitecaps if/when Greg Kerfoot decides to sell the team.

And with talk of a new 10,000-seat arena in Surrey sparking up again, moving the Utica Comets to the Lower Mainland makes increasingly more sense. Perhaps the Canucks could even have their AHL team play occasional games out of Rogers Arena, to really give the club a boost in attendance from Vancouverites looking to check out the team’s prospects.

It’s not a perfect fit, of course. Unlike their lacrosse team, the Canucks wouldn’t benefit from having the Lions or Whitecaps playing in an a stadium they own. And getting an AHL-suitable arena built at a time like this with public money will have no shortage of opponents. Plus, given the Canucks are currently losing money and laying off a huge percentage of their staff due to the pandemic, perhaps there’s not a big appetite to add another franchise right now.

But if the Canucks view this as an opportunity to add to their pro sports empire at pennies on the dollar, the timing might just be perfect.