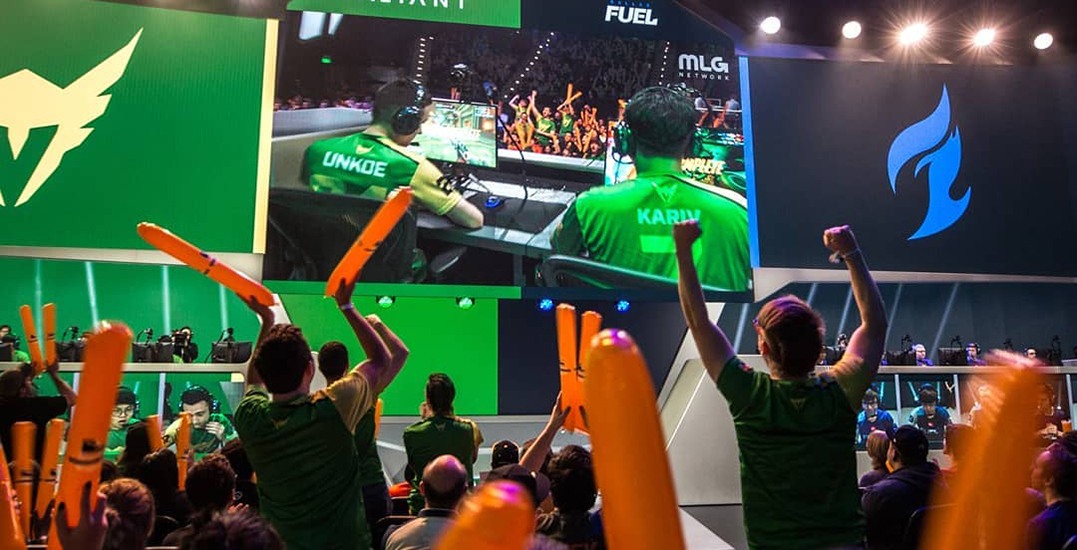 The Vancouver Canucks have made a pre-season acquisition, although it’s not a hockey deal that we’re talking about.

Overwatch is a fast-paced first-person shooter game that involves two teams of six facing off against each other.

Players can select from their choice of more than 20 in-game characters, each with their own unique playing-style and design.

The league was established in 2016 and began with 12 teams in its inaugural season.

Teams are franchised and based in certain cities. Currently, nine teams are located in the United States, with single teams in South Korea, China, and the United Kingdom. Players are signed to minimum salary contracts and team owners have the ability to trade and acquire additional players through free agency.

The acquisition by the Aquilinis won’t be the first time an NHL owner has stepped into eSports territory.

Events may or may not be held in Vancouver initially, although the ESPN report indicated that the league is looking to move its teams to their home regions within two years.