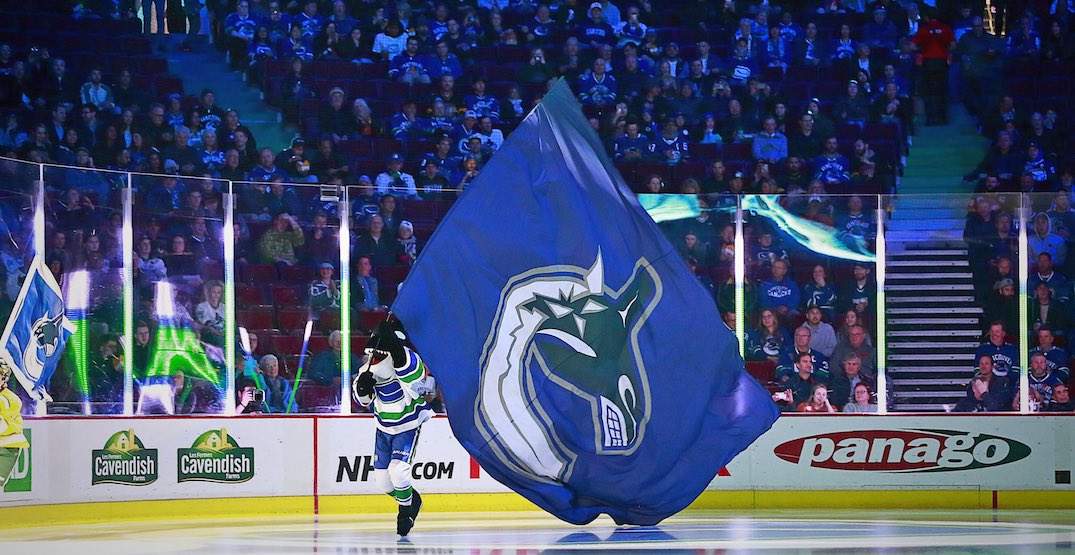 The Canucks for Kids Fund has announced the return of their popular 50/50 raffles, beginning with a massive $1 million jackpot from now until Monday, November 2. It’s the first of many planned in the coming weeks, as the charitable arm of the Vancouver Canucks attempts to provide further support to beneficiaries impacted financially due to the pandemic.

Proceeds will help replace @canucksautism fundraising events that were either cancelled or postponed due to the COVID-19 pandemic.https://t.co/GrzZXZqDkk

Many of the Canucks for Kids Fund’s charity partners have been unable to fundraise to full capacity during the pandemic, as they aren’t able to hold typical events like galas and fishing tournaments.

The first raffle will raise money for the Canucks Autism Network and will be followed by a second raffle on November 3 in support of Special Olympics BC.

“The COVID-19 pandemic has been a huge challenge for our beneficiaries, so we are doing what we can to support the Canucks Autism Network (CAN) and others in the weeks and months ahead,” said Paolo Aquilini, president of the Canucks for Kids Fund. “Canucks fans have been so incredibly generous and this online 50/50 gives all of us a chance to help children and families when they need it the most.”

Canucks fans have stepped up in a big way, as previous raffles since the pandemic began have generated $7.3 million, with half of that money going to organizations supporting community nourishment, mental health, and children’s support programming. The last online 50/50 jackpot, during the Canucks’ last playoff game on September 4, nearly hit half a million dollars.

“CAN’s ability to raise funds during the pandemic has been significantly impacted, yet the community need to help kids, youth and adults with autism has never been greater,” said Britt Andersen, CEO at Canucks Autism Network. “Funds from this 50/50 will be absolutely vital in helping us continue virtual programs that have allowed us to reach participants isolated at home, while re-introducing in-person programs in the safest way possible.”

As always, fans can select from one of four ticket pack options through the Canucks website: