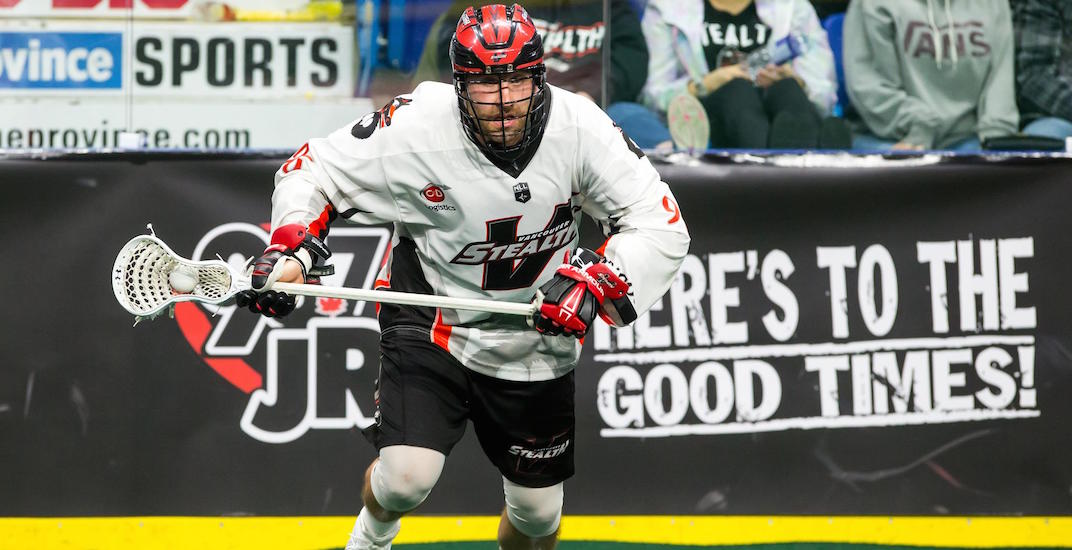 The Aquilini family, owners of the Vancouver Canucks, have purchased the Vancouver Stealth National Lacrosse League team, and will be moving them down the road.

The team, which will be given a new name, brand, and logo; will play out of Rogers Arena beginning next season.

“We are very excited to welcome the National Lacrosse League to Rogers Arena,” said Canucks Sports & Entertainment COO, Jeff Stipec. “I would like to thank Denise Watkins and the Stealth staff for all they have done to establish and develop the NLL in Greater Vancouver.”

The Stealth have played out of the Langley Events Centre since moving from Everett, Washington in 2014. Rogers Arena was last home to an NLL team from 2002 to 2004, during the short run of existence from the Vancouver Ravens.

“British Columbia has a rich lacrosse history and people from across the country and around the world know how important this market is to the game,” added Stipec. “We look forward to continuing to grow the game, both on the floor and in the community. We can’t wait to get to work.”

Lacrosse has been a popular game on the West Coast for a long time, but for whatever reason, Vancouver hasn’t gravitated to the NLL. The Ravens lasted just three seasons in Vancouver, while the Stealth were dead-last in league attendance last season, drawing just 3,507 fans per game. That pales in comparison to other NHL cities with NLL teams, including Calgary (11,847) and Toronto (9,700).

The Aquilinis have been linked to other pro sports franchises for a while now. They’ve expressed interest in buying the BC Lions, as well as bringing another NBA franchise back to Vancouver.

The advantages for such a model are clear, as it allows for economies of scale. Expect things like sales and marketing to be run out of the Canucks’ front office. It also allows for fewer quiet nights at Rogers Arena, which the Canucks own.

The NLL plays an 18-game regular season beginning in December, running through April, with the Finals concluding in June. Games are primarily scheduled on Friday and Saturday nights.