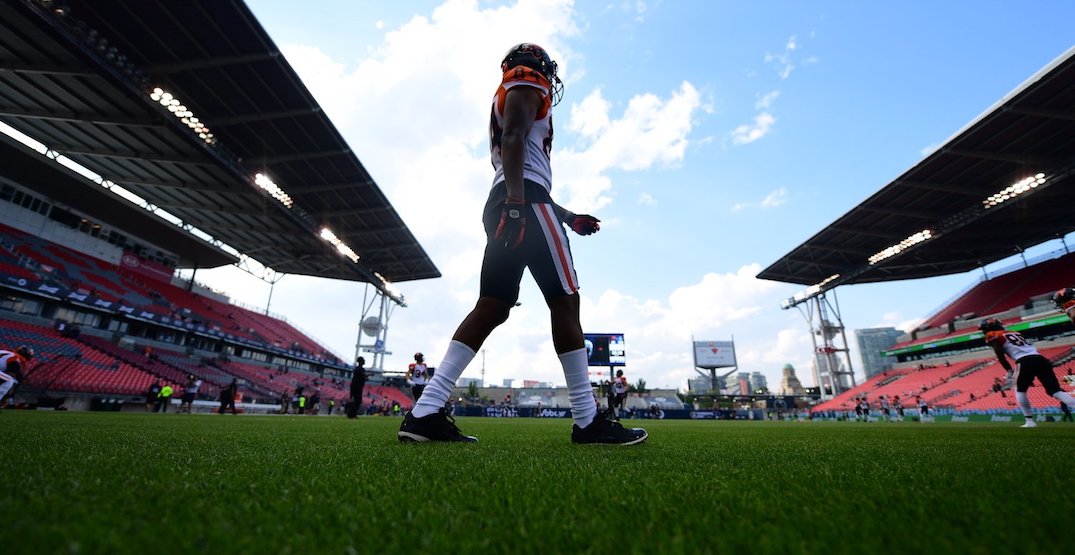 After its request for financial support from the federal government was declined, the Canadian Football League has officially cancelled the 2020 season.

“Our league governors decided today it is in the best long-term interests of the CFL to concentrate on the future,” said Commissioner Randy Ambrosie.

“We are absolutely committed to 2021, to the future of our league and the pursuit of our vision of a bigger, stronger, more global CFL.”

The CFL had discussed the possibility of playing a shortened season in a bubble environment in the hub city of Winnipeg, but the challenges posed to the all-Canadian league were greater than the NHL, NBA, and even MLS, who continued their seasons this summer in bubble environments.

Despite a national television contract with TSN, the CFL says its number one source of revenue is ticket sales.

“Unlike US-based leagues that can count on television or streaming to provide the lion’s share of their revenue, the CFL depends heavily on its live gate,” the CFL announced in a media release.

The league was hoping for financial support from the federal government, but that was ultimately declined.

“Even with additional support, our owners and community-held teams would have had to endure significant financial losses to play in 2020,” Ambrosie said. “Without it, the losses would be so large that they would really hamper our ability to bounce back strongly next year and beyond. The most important thing is the future of our league.”

Football is perhaps the most challenging team sport to stage during a pandemic. An active CFL roster size is 45, and players need to come in close contact on the field.

Staging games in a bubble would help in terms of safety, but it is also extremely costly.

The CFL said the federal government suggested the league pursue a commercial loan, which would be partially backed by Ottawa, but the Commissioner said it was short-term and very costly in terms of interest and fees.

“That kind of arrangement would hamper our recovery more than bolster it. On two occasions, in June and again at the beginning of August, the government reached out to us with new indications they might step up and help in a more meaningful way. But at the end of the day, the help we needed to play this year never materialized,” said Ambrosie.

“This outcome after months of discussions with government officials is disappointing. But we’re focused now on the long-term future and we will continue to work with the federal and provincial governments in that context.”