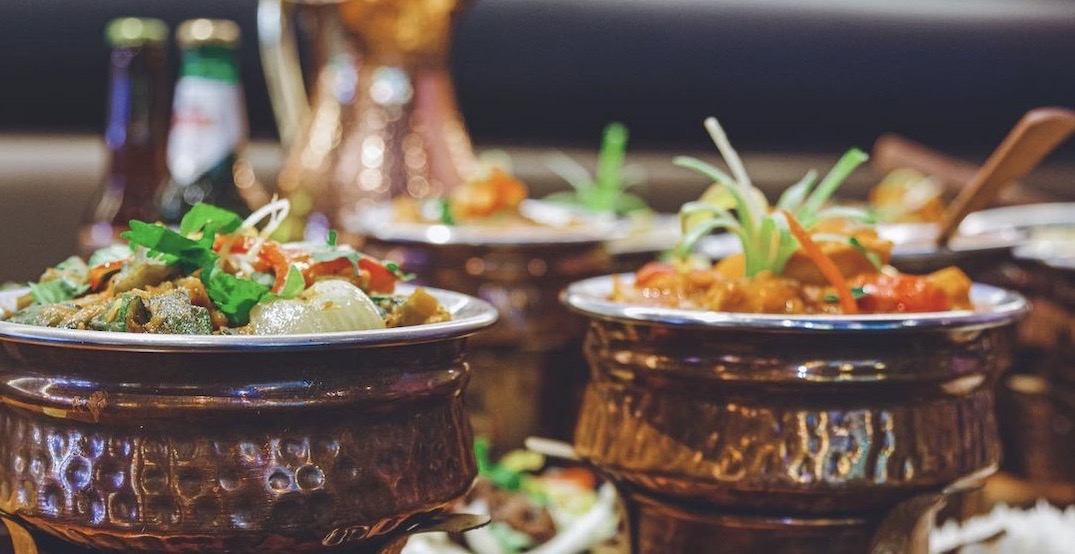 Located at 1480 West 11th Avenue, this concept has taken over the space formerly occupied by Vij’s Rangoli, which closed back in May 2020.

Bombay operates a location on Commercial Drive as well. Both locations are open for takeout and dine-in services.

Back in November, Bombay told Dished Vancouver that folks could expect their signature drinks and dishes alongside new offerings like “The Moveable Feast,” an option for those that want to try it all.