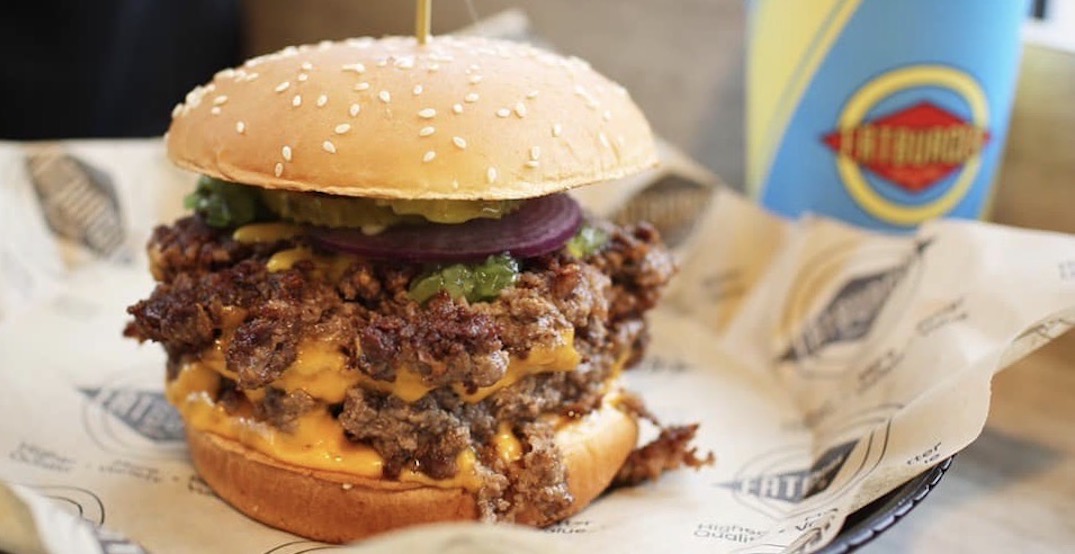 Vancouver has recently lost a burger joint, as Fatburger on Denman Street has closed its doors.

The 1101 Denman Street destination officially shuttered on December 14, according to signage on the now-closed eatery’s door.

This location of the burger chain was situated just a few blocks away from English Bay Beach.

If you’ve got a hankering for one of its signature handhelds, Fatburger has several other locations in Vancouver, including outposts on Davie, Dunsmuir, West Broadway, and Harbour Centre, to name a few.