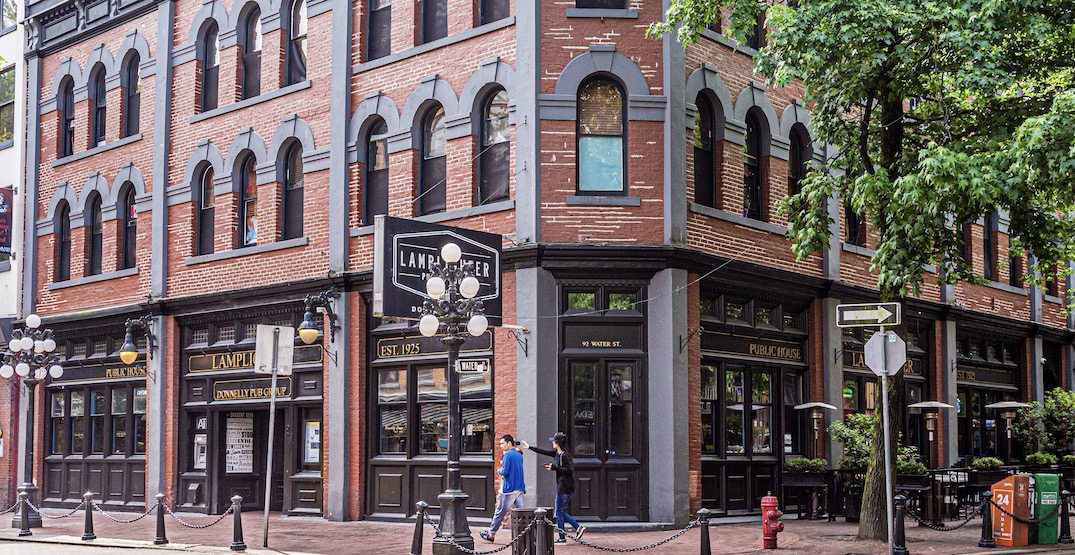 Restaurants and bars in Vancouver (and around the world) have had a tough go throughout the COVID-19 pandemic.

Yesterday, BC extended its province-wide ban on gatherings and events until midnight on February 5, 2021.

Ahead of this announcement, several restaurants and bars in town announced they’d be pausing operations for the foreseeable future.

This is an FYI for anyone looking to head to these spots. It’s not goodbye, it’s see you later.

Here are three Vancouver bars and restaurants that have temporarily closed their doors.

Bogart’s on Robson announced earlier this week that it would be temporarily pausing operations. The bar said it would “be back soon.” 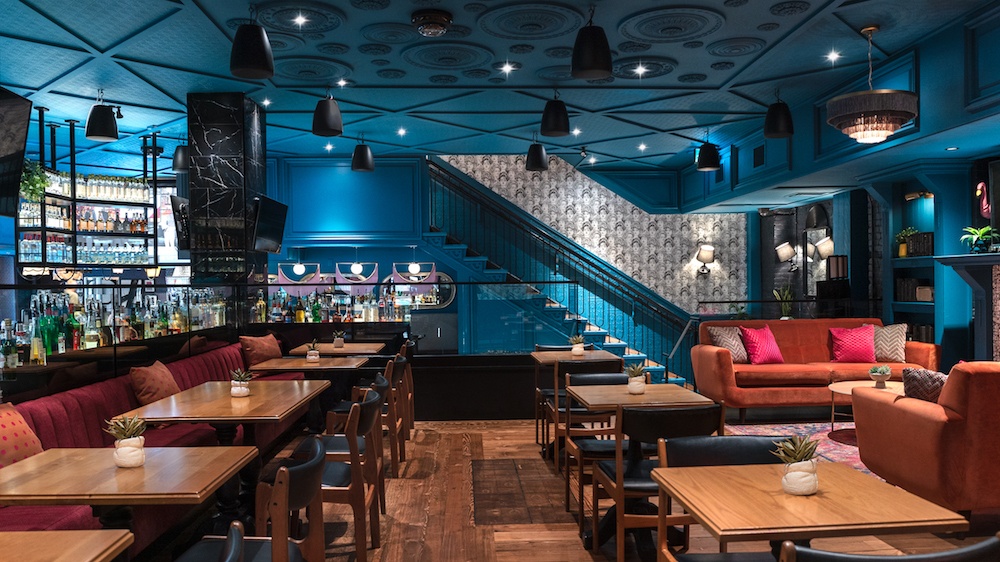 A popular destination for food and drinks on the Granville Strip in downtown Vancouver is shutting down temporarily, the latest in a laundry list of closures in an industry hammered by COVID-19. The Living Room restaurant and bar inside Hotel Belmont is closing down for the foreseeable future.

A post shared by The Lamplighter Public House (@lamplighter_gastown)

This popular Gastown pub announced last week it would temporarily be closing its doors. The 92 Water Street establishment assured followers that it would indeed be back at a later date.