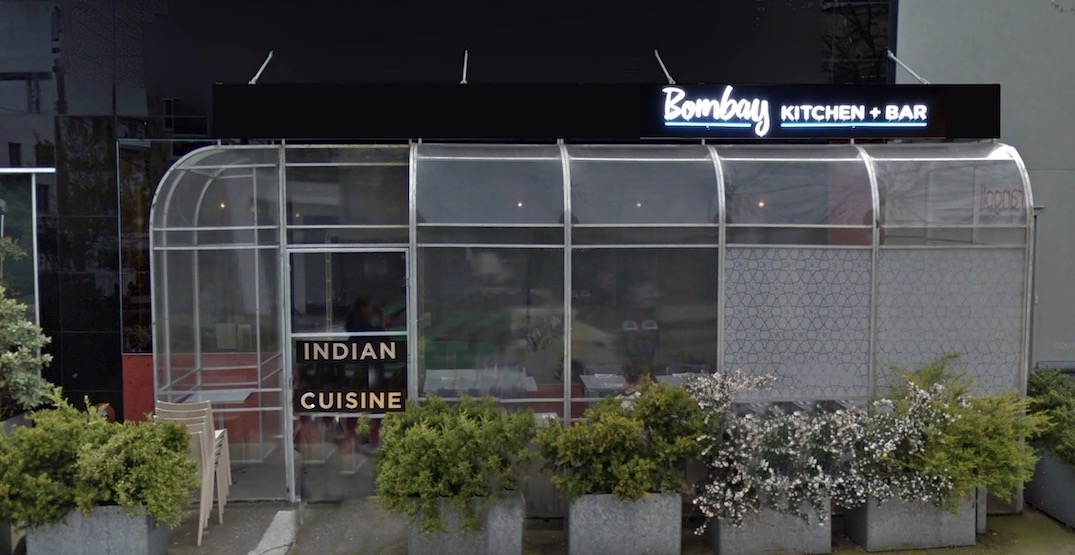 The restaurant, which currently operates a location on Commercial Drive, will be opening at the 1480 West 11th Avenue. The team tells Dished they are aiming for an early December opening.

Bombay Kitchen’s second location will be opening right next to the new-ish spot Mazahr Lebanese Kitchen, which took over Jamjar’s former location in August.

Bombay tells Dished the space is currently undergoing renovations, but that folks can expect their signature drinks and dishes alongside new offerings like “The Moveable Feast,” an option for those that want to try it all.

We’ll keep you posted on how this spot is progressing.