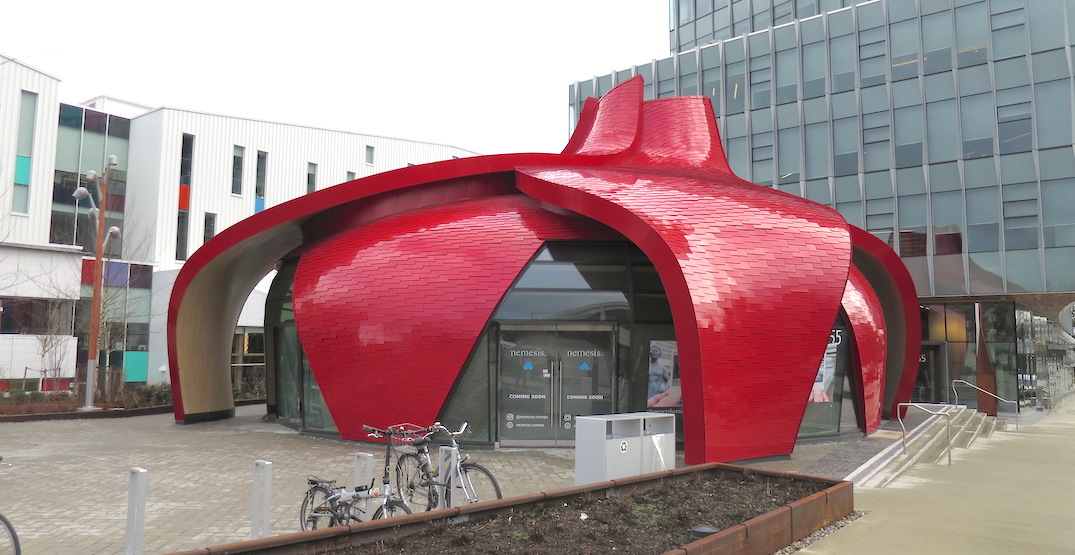 We’ve never been happier to say that. Seriously.

March 20 marks the first day of the season, and now the countdown is officially on for these buzz-worthy Vancouver spring restaurant openings. 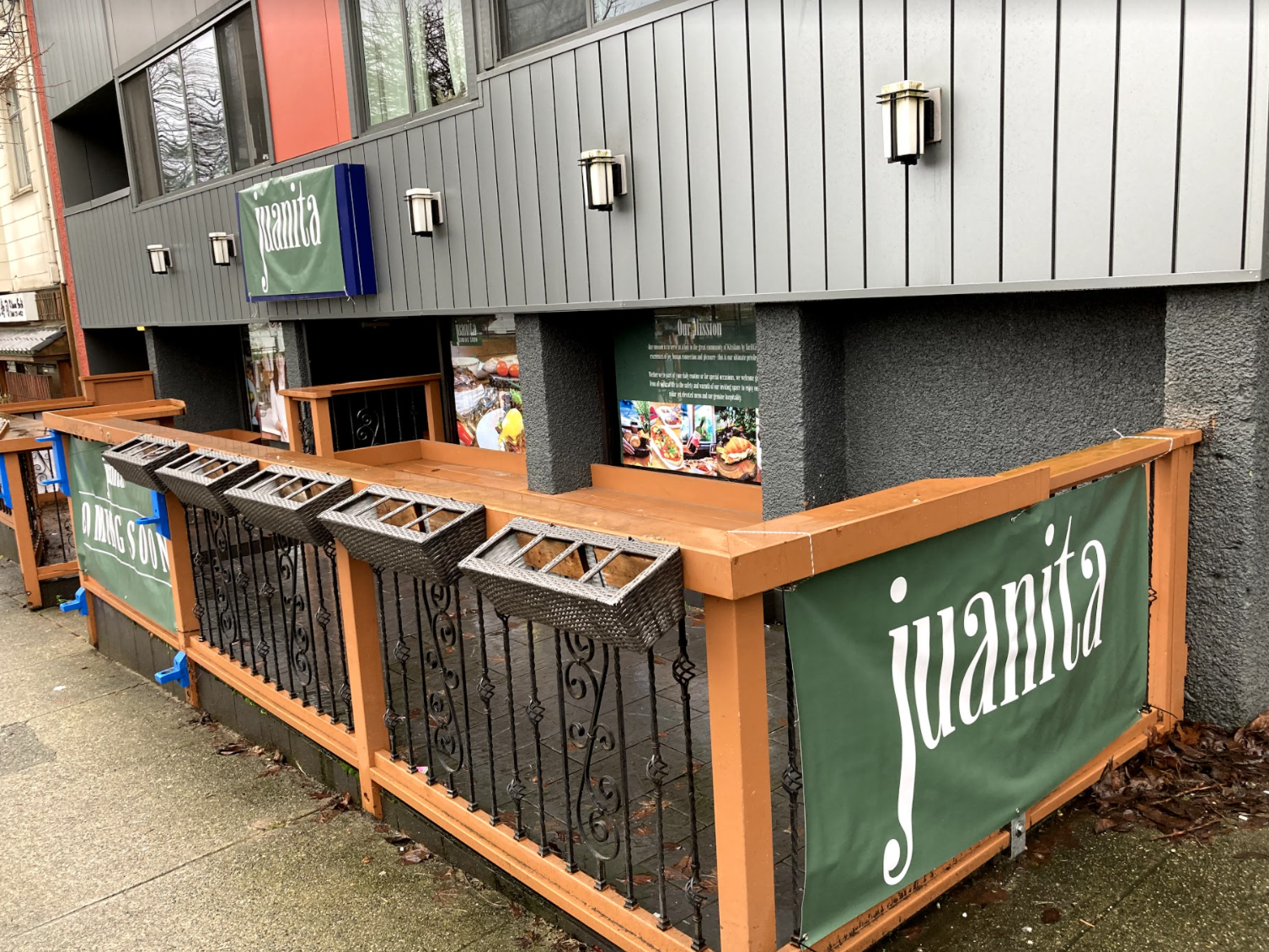 New all-day dining concept Juanita is gearing up to officially open soon. Located at 1516 Yew Street, the eatery has taken over the space formerly occupied by shuttered jazz destination the Blue Martini Cafe, directly across the street from Nook and Local. 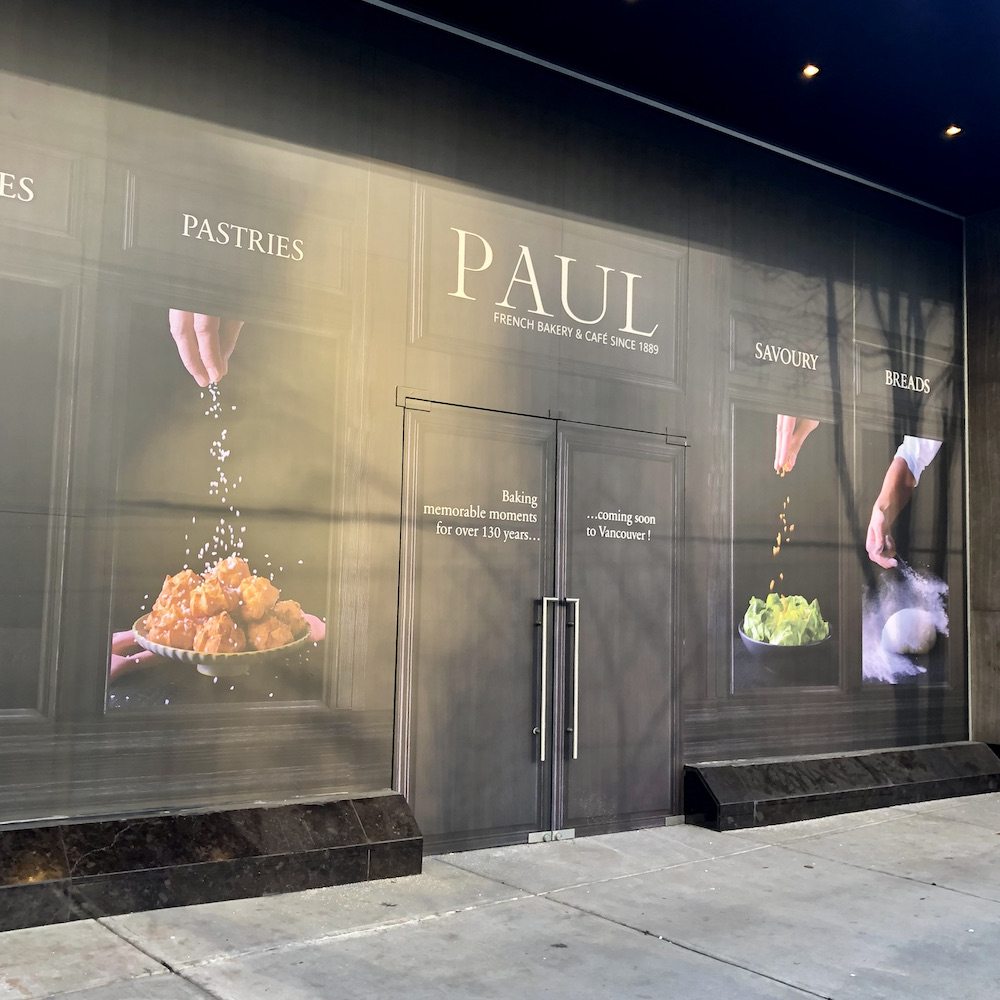 The 131-year-old bakery cafe, originating from Northern France, will be opening up its first Canadian location in downtown Vancouver soon, according to the brand’s new Canadian social media accounts. 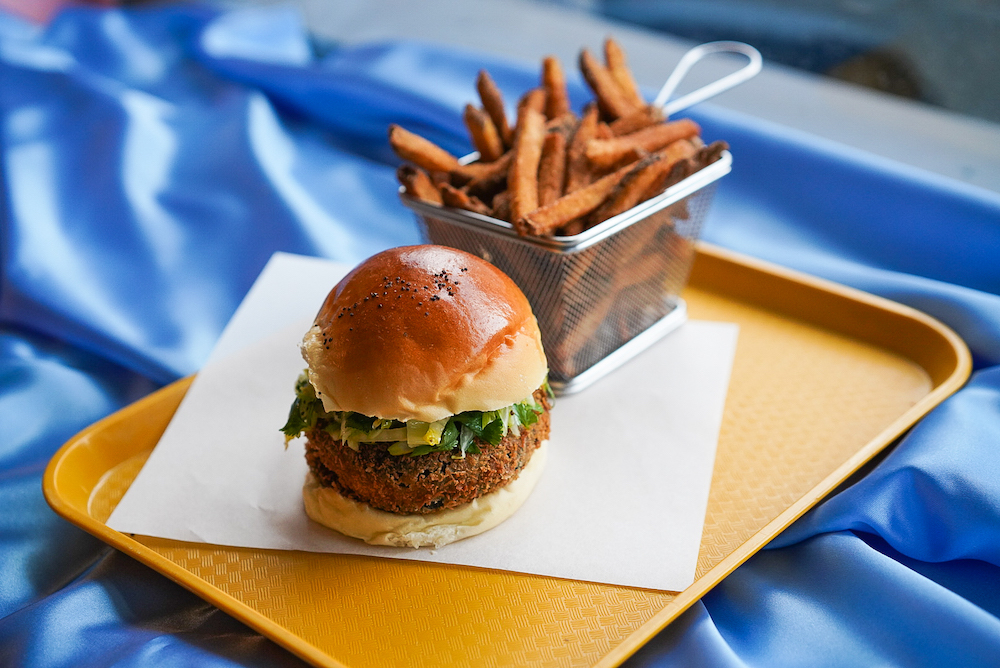 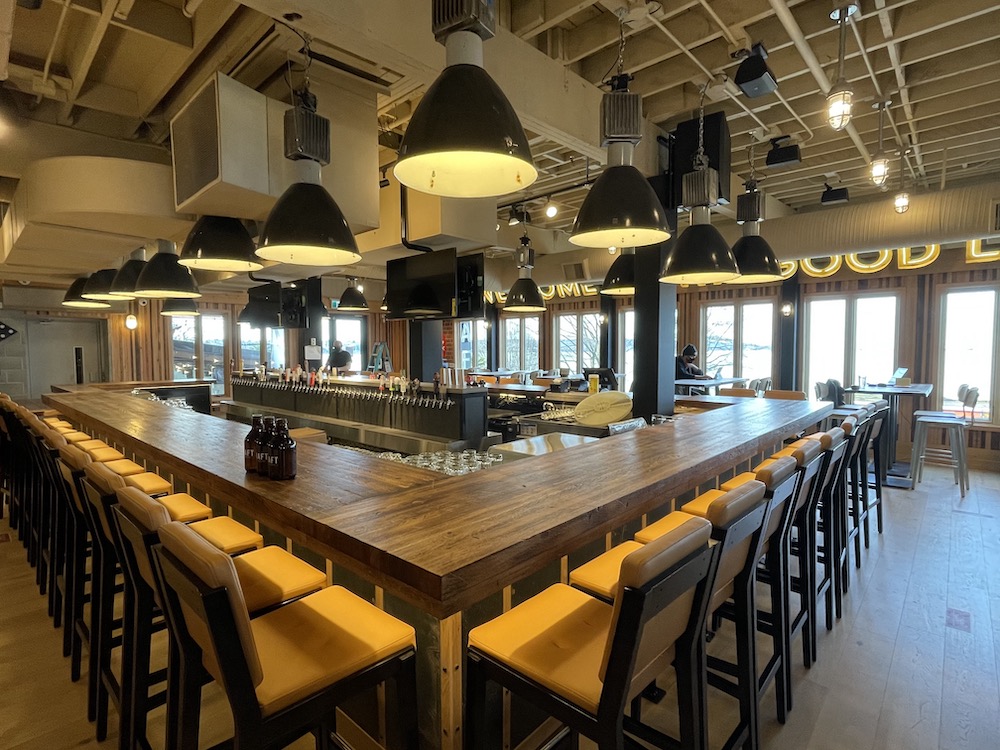 CRAFT Beer Market English Bay will open to the public on March 22. For more details on this new spot, check out our full feature or watch our TikTok chronicling our first time seeing the space. 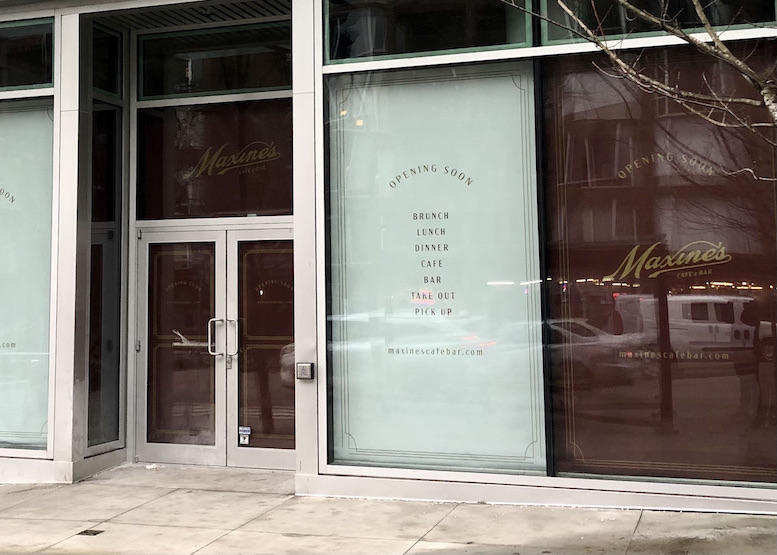 Maxine’s Cafe & Bar is the newest all-day dining destination slated to open in downtown Vancouver. This spot will offer brunch, lunch, dinner, and takeout. This new concept is the sister restaurant to Yaletown’s Homer St. Cafe and Bar and Tableau Bar Bistro. 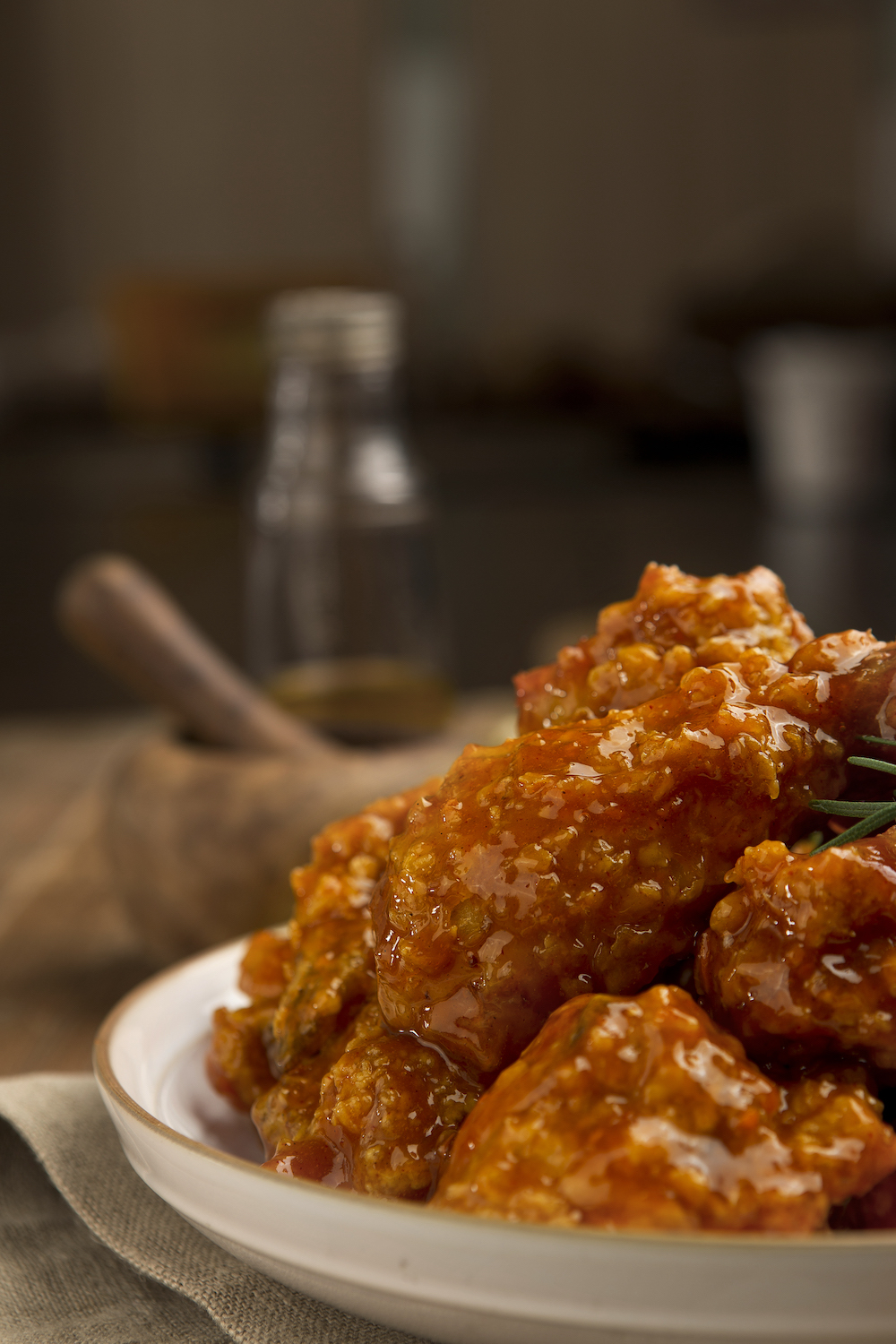 South Korean-founded NeNe Chicken is gearing up to open its first-ever North American location in Vancouver, the brand tells Dished Vancouver. The new outpost will open at 1070 Kingsway Street sometime in March, which means fans of Korean fried chicken should keep an eye out for an opening date to be announced. 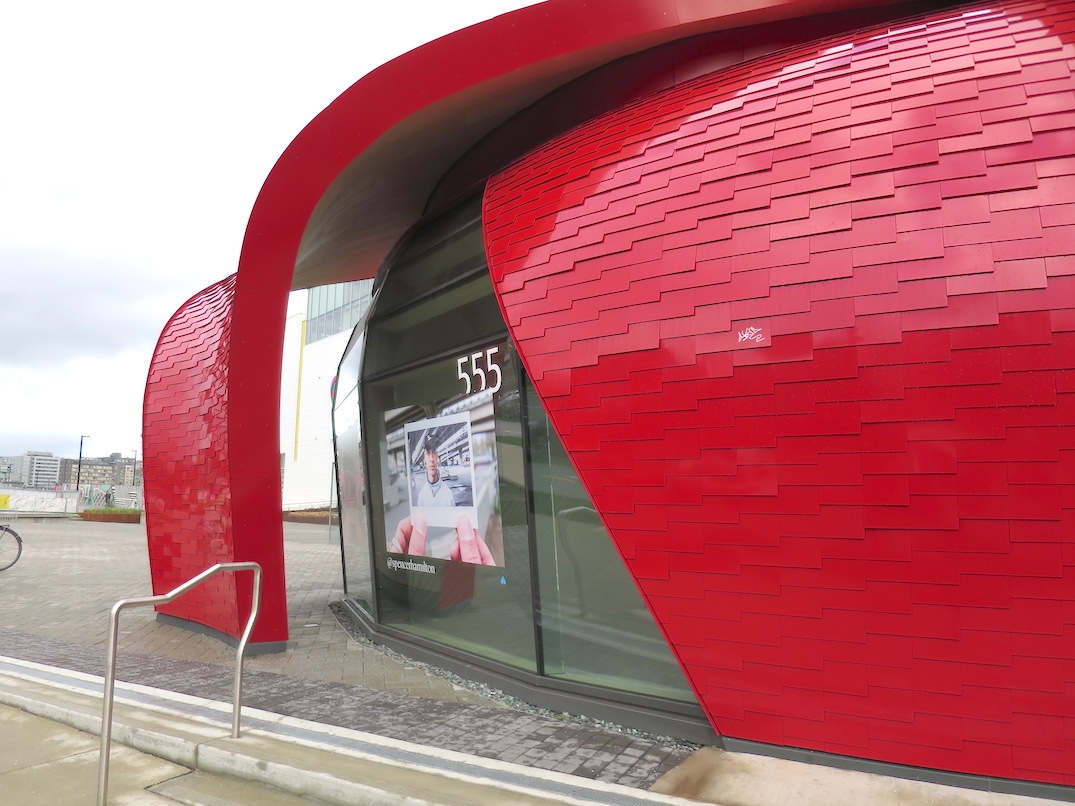 One of Vancouver’s most popular coffee spots, Nemesis Coffee, is brewing up something inside the overlapping flower petal building at Great Northern Way Pavilion. This location will open in spring.

A popular destination for Ukrainian food and artisan bread, Kozak Ukraïnian Bakery, is officially opening a new Vancouver location. The local staple will be opening its third outpost in Gastown at 1 West Cordova Street sometime this spring. 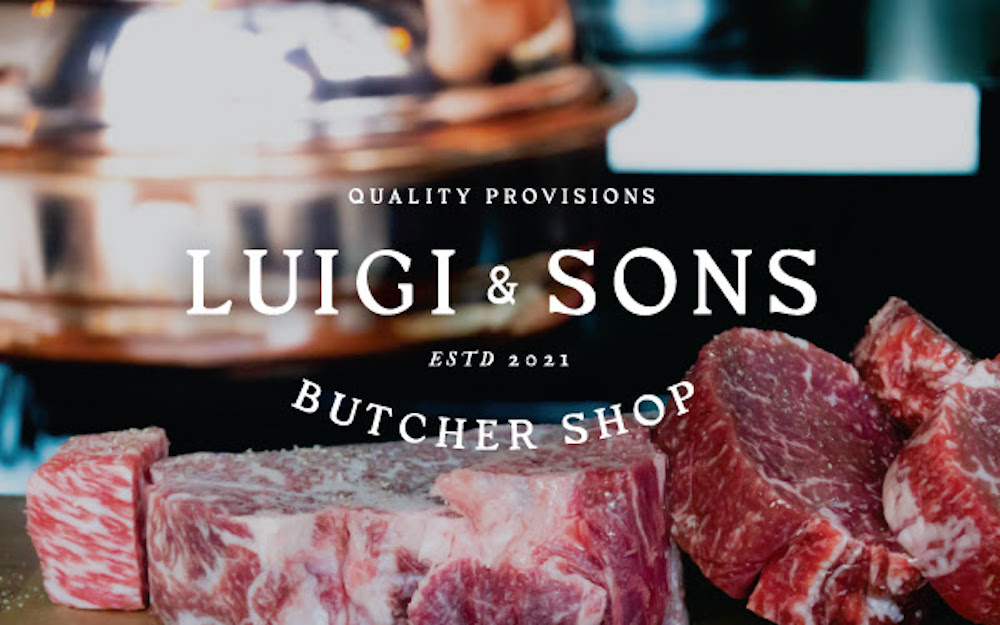 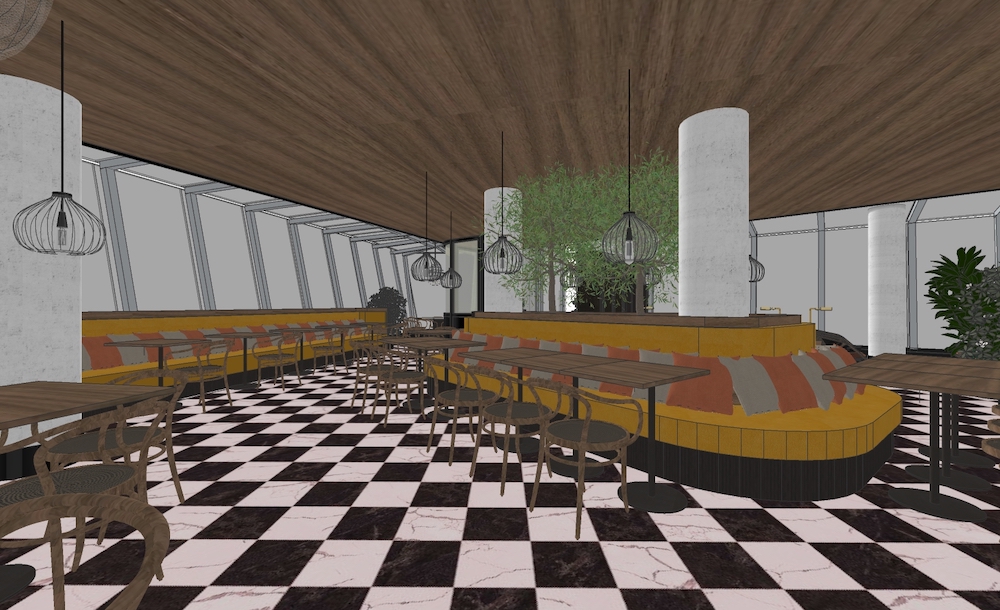 The Shangri-La Hotel Vancouver and its new partner the Kitchen Table Group will be opening a Italian-Chinese restaurant called Miantiao, which translates to noodle in Mandarin. The restaurant describes itself as “Italian cuisine elevated with Chinese sensibilities, and Chinese gastronomy uplifted by the elegant simplicity of Italian cuisine.”