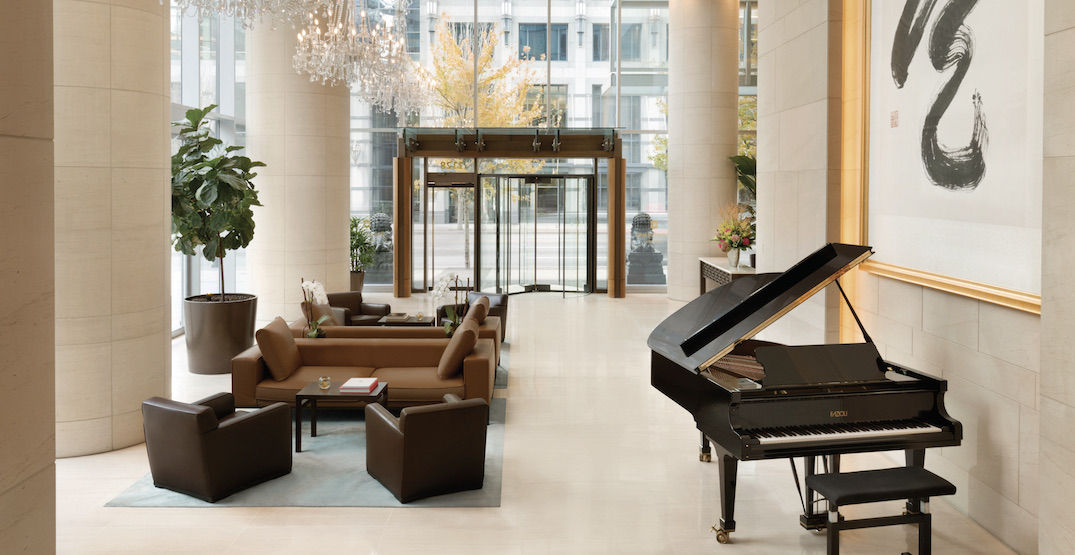 It’s been a minute since we updated you on the status of the restaurant at the Shangri-La Hotel Vancouver.

The luxury downtown hotel announced it would be updating and rebranding its upscale third-floor restaurant MARKET by Jean-Georges at the end of 2019, it was going to be called MARKET on 3rd.

But, this was all pre-pandemic and things have changed in more ways than one since then.

Now, over a year since renovations began on the restaurant, the Shangri-La has announced MARKET on 3rd will not be opening in that space, but something completely new from acclaimed restaurant group Kitchen Table Restaurants.

Kitchen Table operates Ask For Luigi, Di Beppe, Farina a Legna, Pizzeria Farina, and Pourhouse, along with its newly-acquired concept, the Giovane Cafe located at the Fairmont Pacific Rim Hotel (this space will eventually be undergoing renovations as well).

While many details about the Shangri-La concept are to-be-revealed, we do know that upon opening this spring, the new dining destination will have undergone a full redesign and also will feature an enclosed patio.

“We can’t wait to unveil a truly unique concept that we firmly believe will captivate our guests, capture their imagination and leave them looking forward to their next visit.”

We’ll keep you posted as more details are released regarding the restaurant.

In the meantime, mark your calendar for May 7 — that’s when the hotel officially reopens its doors to offer visitors the best of the best and even some new luxury experiential packages.