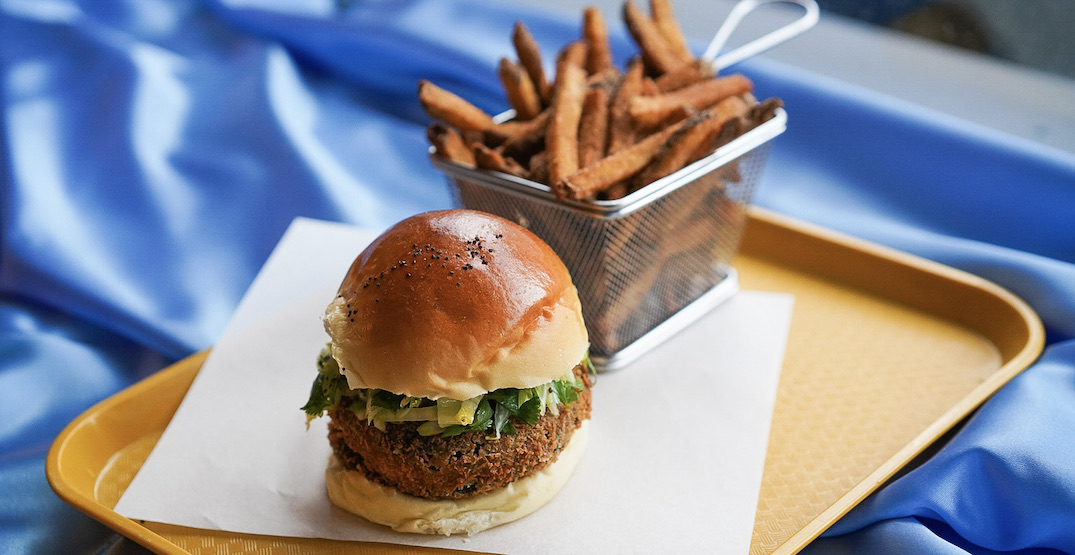 Same team, different concept. The folks behind Main Street’s new restaurant Saola have something else up their sleeves for diners ahead of that opening: Uncle’s Snack Shop.

While they navigate some delays building out the highly anticipated upcoming modern Asian concept, partners Patrick Do, Kevin Lin, and Osric Chau have unveiled plans for a funky eatery in Metro Vancouver.

Uncle’s Snack Shop will offer modern Asian snacks with a nostalgic flair out of the former location of Green Lemongrass in Richmond. 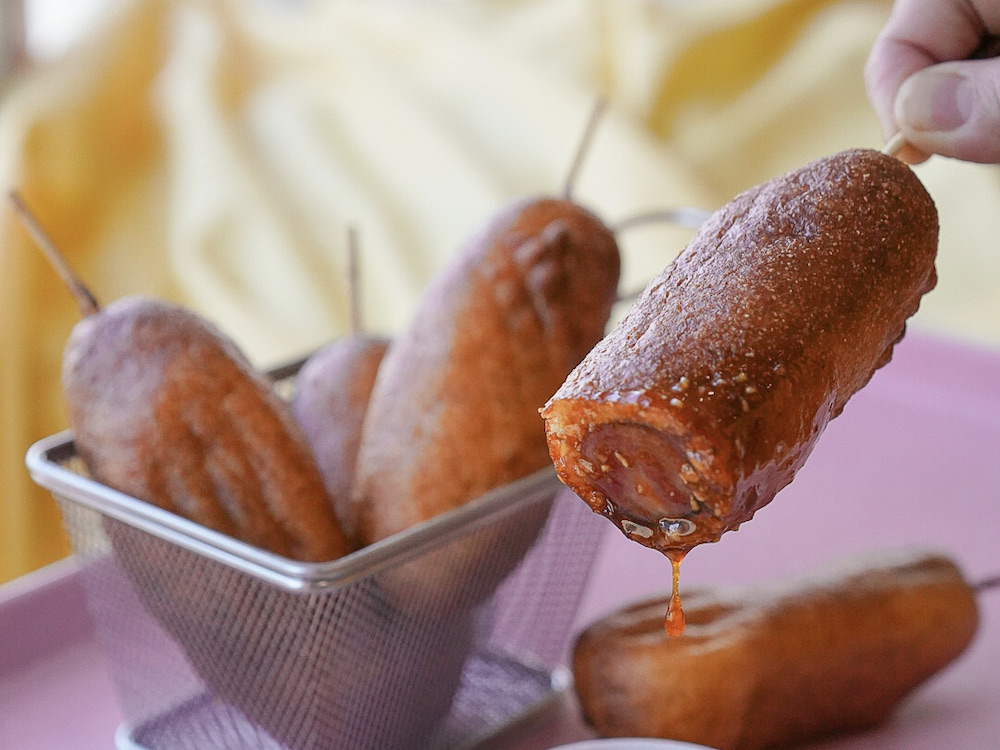 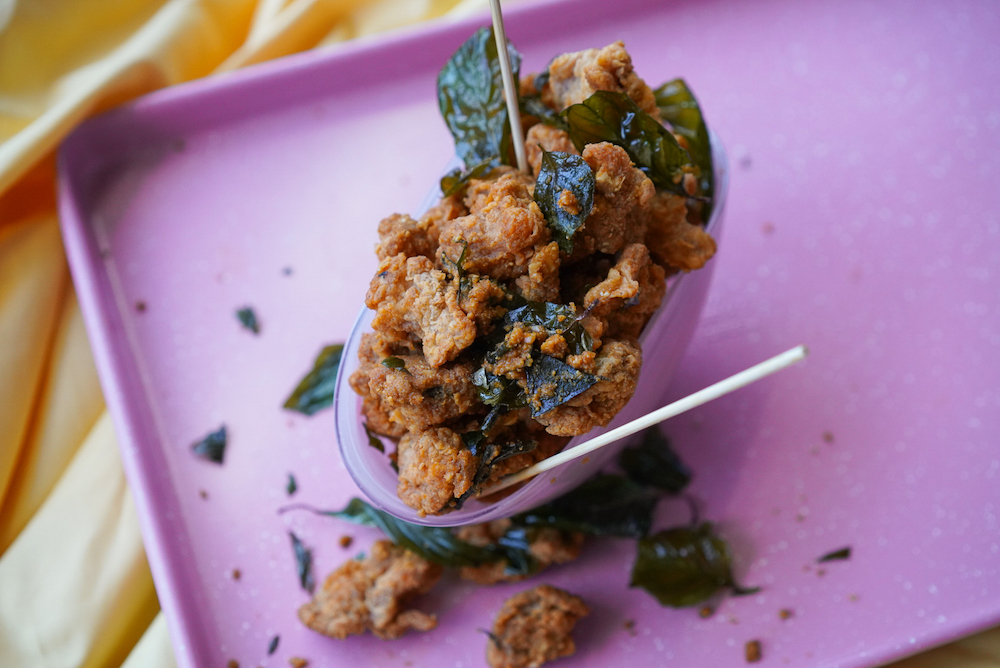 The snack shop’s 8180 Westminster Highway location has been in the Do family for 17 years. Since it was previously under the operation of Patrick’s uncle, the name of the new destination was chosen in honour of him. 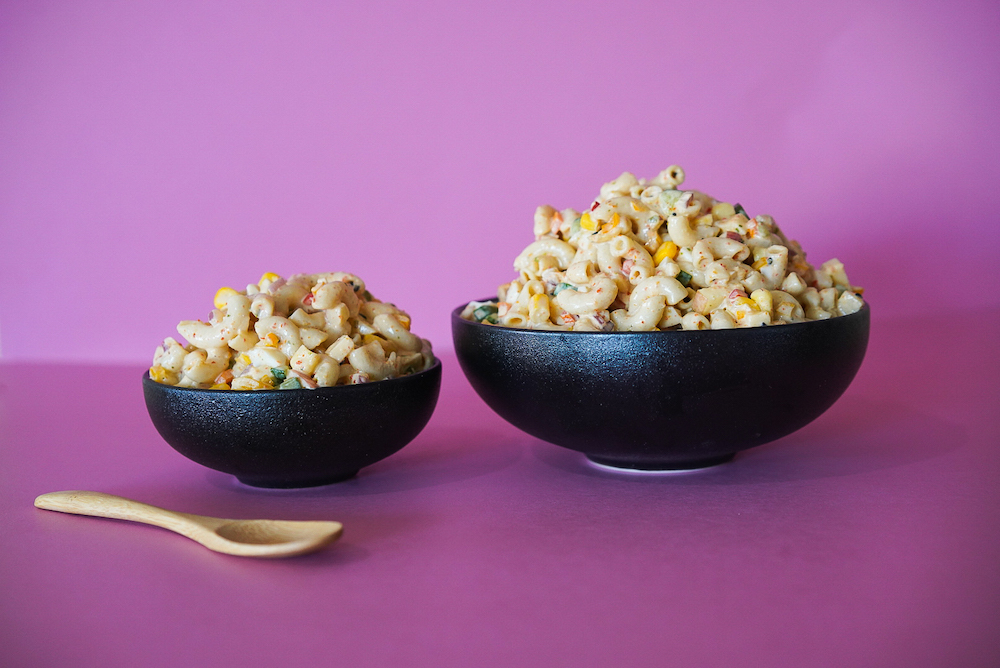 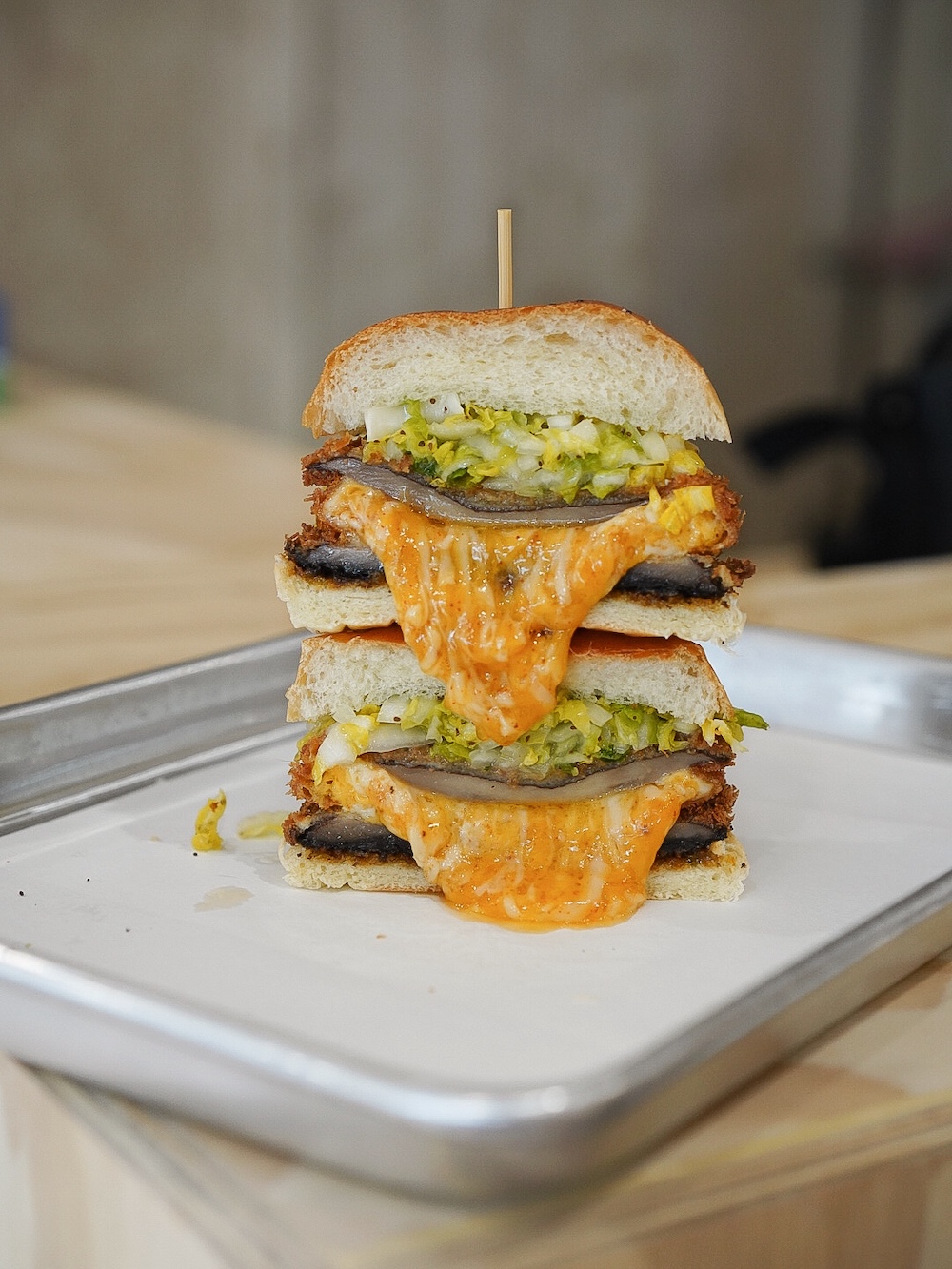 As a special sneak peek for hungry customers Uncle’s Snack Shop will be opening this weekend ahead of its official launch.

Patrons can head to the snack shop Saturday, March 13 and Sunday, March 14 only starting at noon until supplies run out.

An official opening date will be revealed soon. Stay tuned! 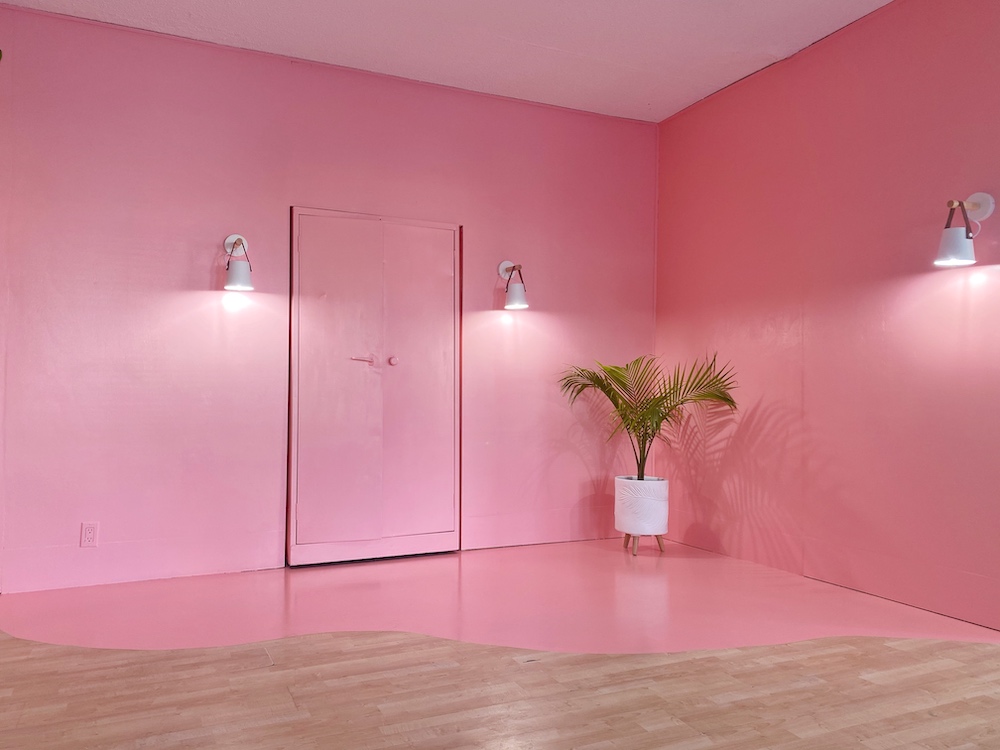