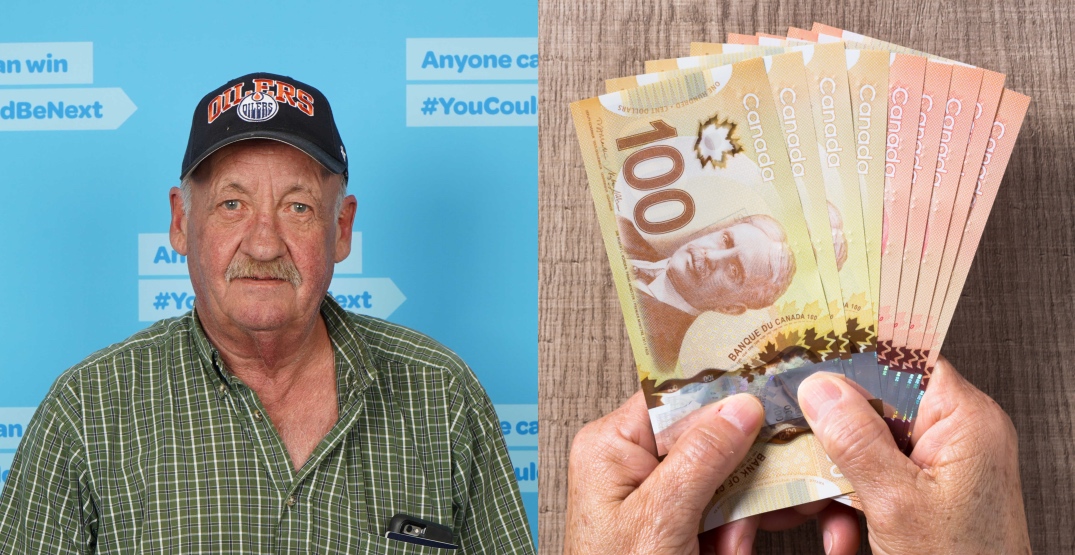 Canada officially has a new millionaire thanks to Lotto 6/49.

The BC Lottery Corporation (BCLC) said on Monday, July 4, that Larry Anderson was “in shock” over his $1 million win.

Lotto 6/49 is a lottery game played across Canada with draws on Wednesdays and Saturdays – and every draw has a guaranteed prize draw of $1 million.

On the June 8, 2022, Lotto 6/49 draw, Anderson scored the guaranteed million-dollar prize and was totally blown away. 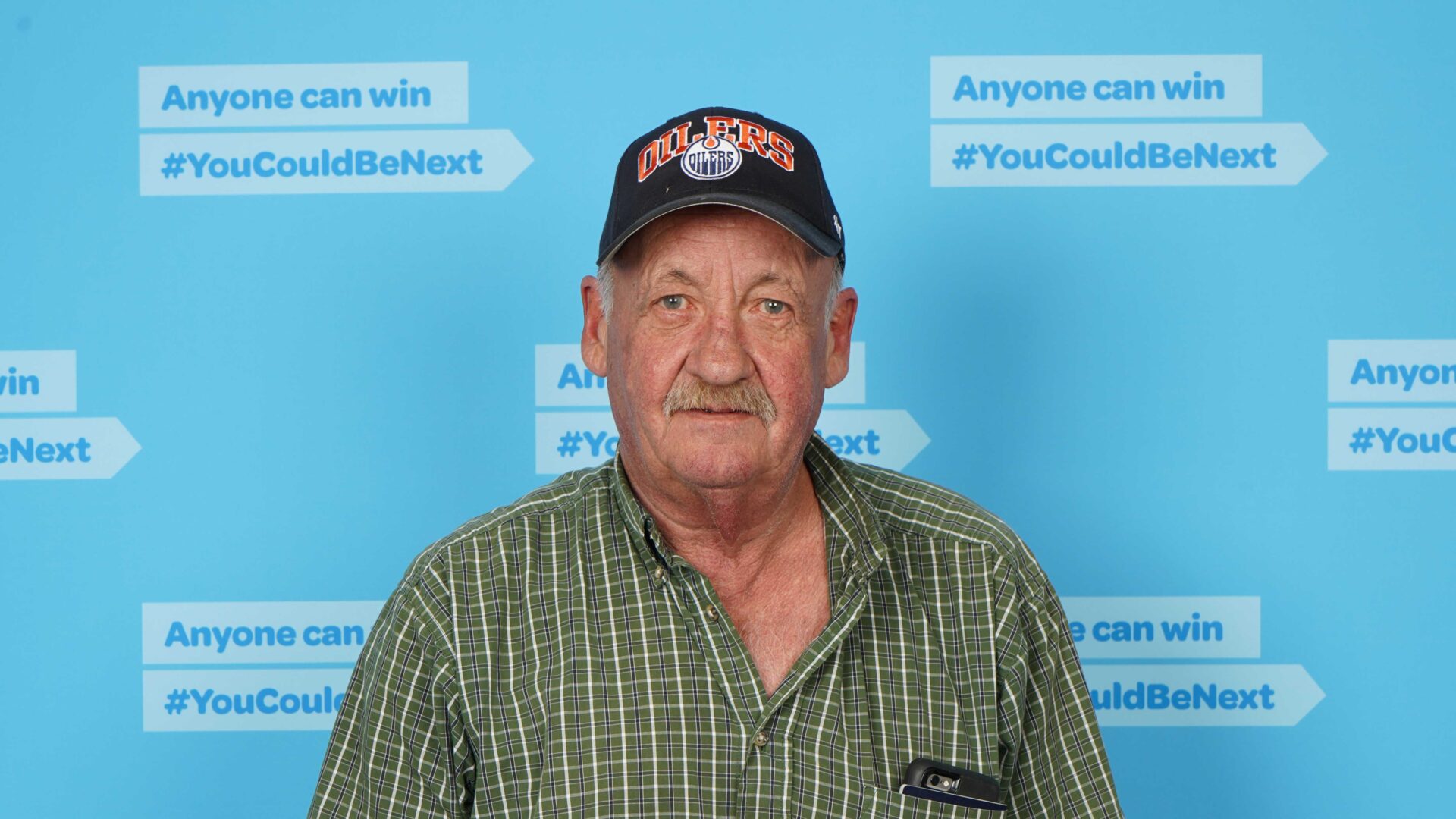 Anderson, who lives in Tappen near Kamloops in BC, was at home with his wife when he checked his lottery ticket with the BCLC Lotto! App and was shocked to see he won.

“My wife saw something on Facebook that said there was a winner in our area,” he said in a release. “I hadn’t really thought about what I would do if I won!”

He bought the ticket from the Blind Bay Village Grocer in Shuswap, BC. Once he realized he won, he told his wife.

Then, he let his kids know about the win. “I called my kids, who didn’t believe me at first!” he said.

He’s in such a shock about winning that he doesn’t even know what he’ll do. “I need to think about it for a while first,” he said.

Good problems to have. If you want to learn more about Lotto 6/49, you can check out the BCLC website.