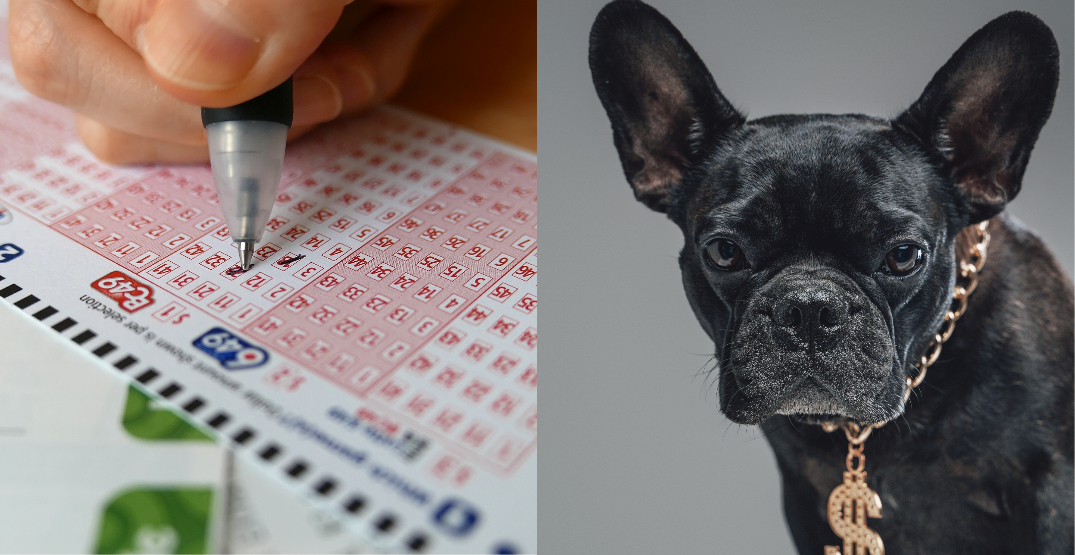 A BC lotto winner is looking at an early retirement and possibly a brand new puppy after a big score.

Maria Hecimovic is looking forward to retiring five years earlier than planned after winning $1 million from the June 15 Lotto 6/49 draw. She says she was getting ready for work when she discovered her new fortune after checking the BCLC Lotto! app.

“I thought I was hallucinating. I also took the ticket to a Circle K ticket kiosk to double-check,” said Hecimovic in a statement from BCLC.

“I was so excited and shocked, I had to sit on the roof to clear my head. Everyone in my family was excited.” 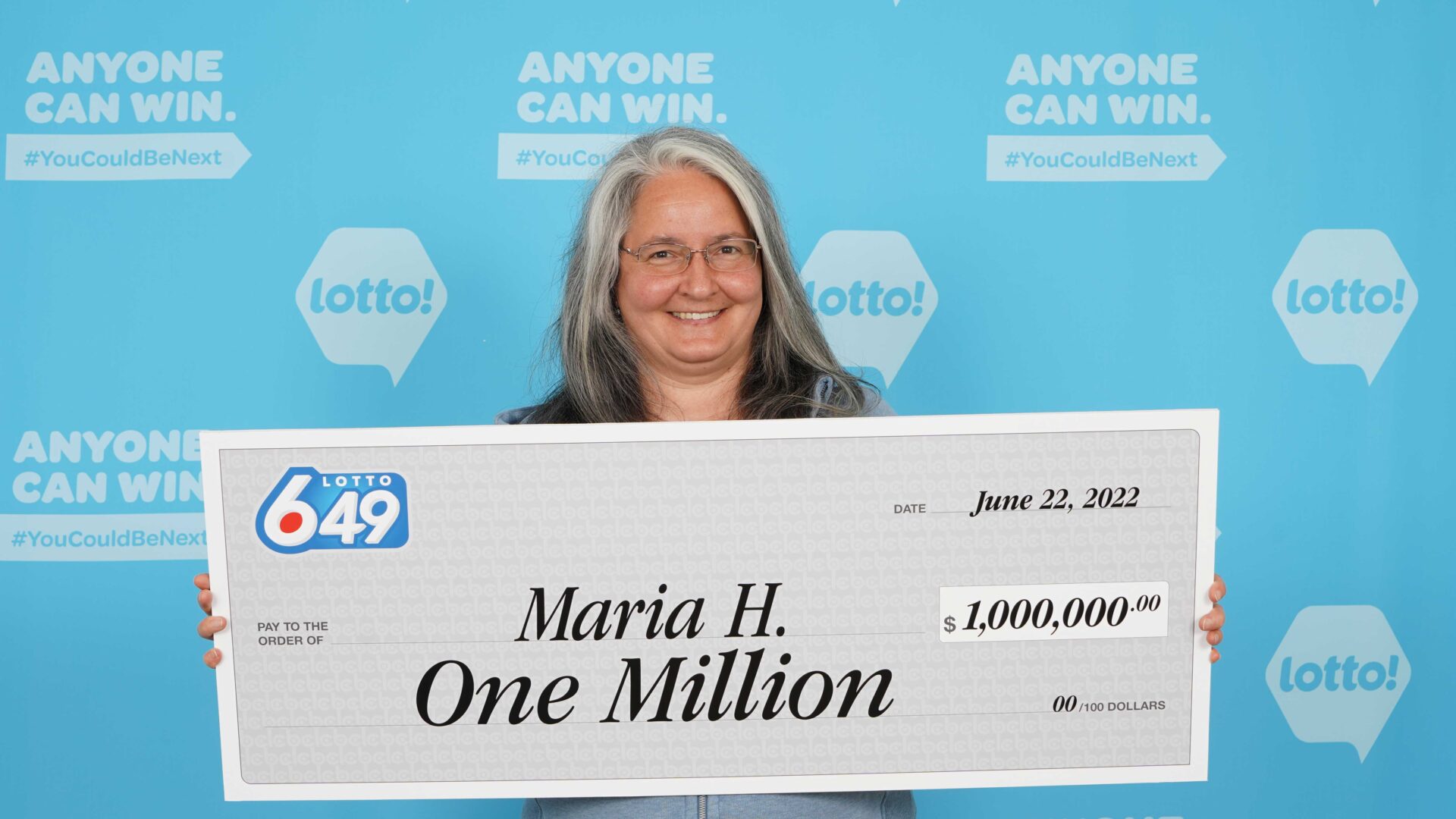 Among those excited about the new lotto winner are Hecimovic’s nieces, particularly because of the idea of a new puppy.

“I promised my nieces that I would get a puppy if I ever won the lottery and I know they won’t let me forget that. Though, I will have more time to take the dog on walks now!”

The winning ticket was purchased from the Safeway located on Hastings Street and Willingdon Avenue in Burnaby.

BCLC asked Hecimovic how she feels about winning a million dollars.

“There is so much less to worry about — it just makes things easier,” she replied.

In 2022, lottery players in BC redeemed over $82 million in winnings.