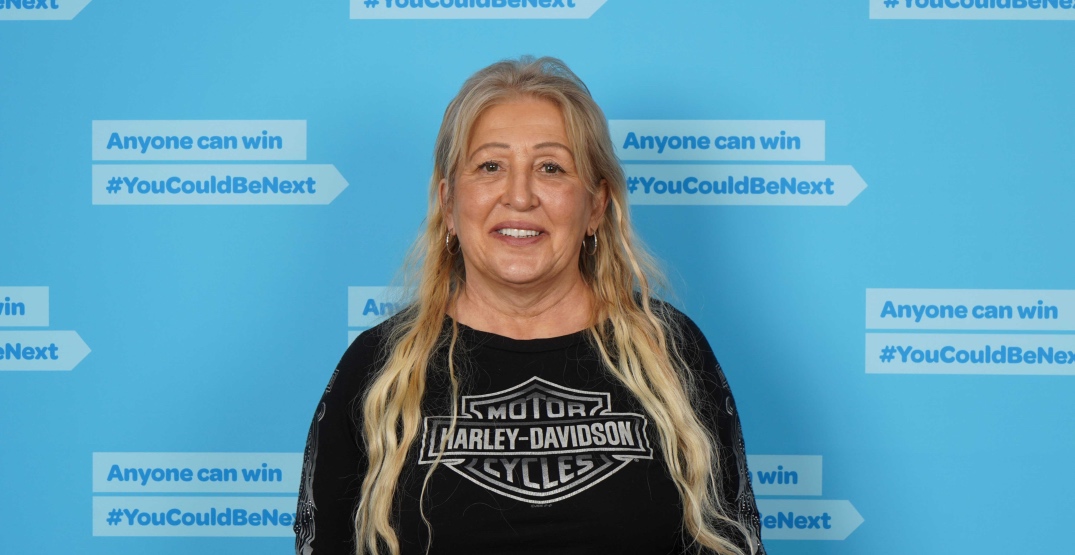 Life will never be the same for a Set for life lottery winner who is taking home the big prize.

The Cherryville resident purchased the ticket at Fresh Mart on Vernon Street in Lumby and was at home when she discovered the win.

Olga Prevost from Cherryville, about an hour and a half from Kelowna in BC, said she “scratched the ticket and went into shock.”

Originally she bought the ticket from the Fresh Mart on Vernon Street in Lumby. Then, she checked her ticket on her app. Before she told her husband about her win, she went to go recheck the ticket at the local gas station to make sure it was real.

Then, she told her husband.

Prevost, who likes to garden, play with her French bulldog puppies, and bike around Cherryville, now has some new exciting plans on the horizon.

Now, she’s planning to take a road trip to Newfoundland with her husband and celebrate her win over a nice dinner.

“This is so surreal and a little nerve-wracking,” she said. “We can do some fun things like travel.”

A recent winner took the $1,000 a week for 25 years, while Prevost opted for the lump sum.

Which would you choose if you won?