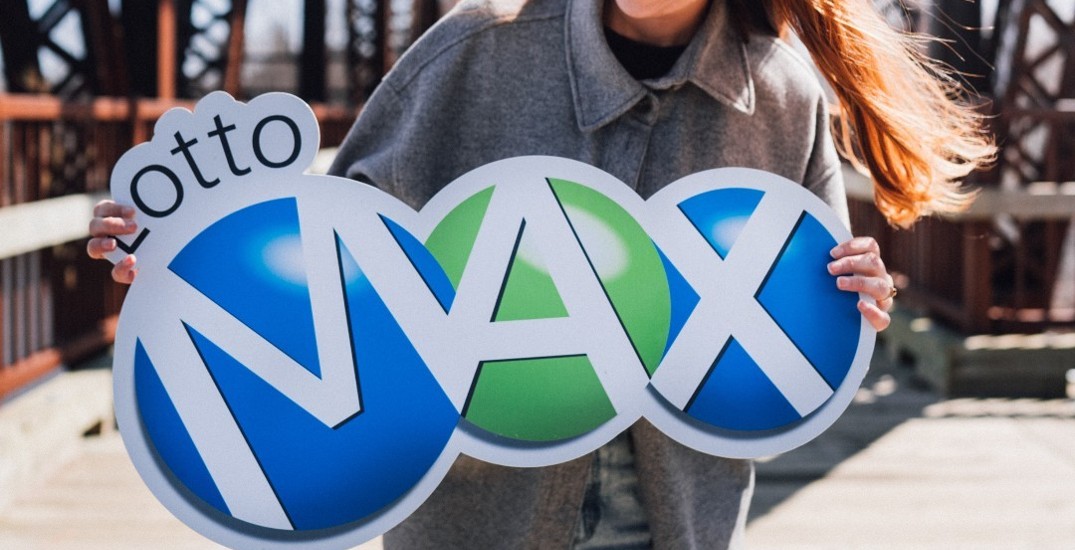 Are you feeling lucky? If you play the lottery, you might want to check your tickets ASAP.

But if you didn’t win the big jackpot, don’t worry; apparently, a couple of people across Ontario will soon be claiming other life-changing prizes.

Two people — one in Toronto and another in Etobicoke — each won $1 million during the Max Millions draw after matching all seven numbers. Over in Timiskaming-Cochrane District and Simcoe County, two people won prizes worth $625,178.40 each.

Not a winner? Don’t worry. You have two days to try your luck again during the next Lotto Max draw that will take place on Friday, July 1, for an estimated $21 million.

Recently, a $1 million Max Millions prize went unclaimed after no one came forward before the June 15 deadline. OLG Spokesperson Tony Bitoni said that it’s rare for a prize that high to go unclaimed.

In an interview with Daily Hive, Bitoni said that people tend to put their tickets in jacket pockets and forget about them as the weather changes. Lottery tickets also often end up in glove compartments or junk drawers.

His advice: buy your ticket online.

“They have your name, email, and all that so when you buy a ticket and win something, even a free ticket, you get an email,” he advised. 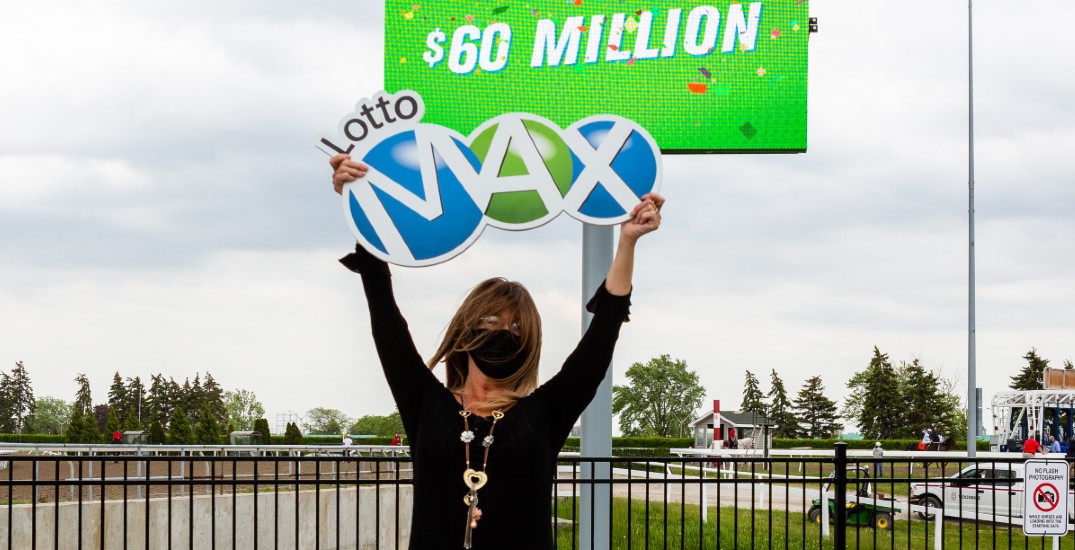 “My husband and I realized the responsibility of this win immediately,” she said. “It’s a huge blessing. We are very aware that we have to use this money wisely.”

Murdoch-Gerics admitted that since she had a busy day ahead of her at the time, she failed to check the email from OLG telling her that she had won.

Her advice for people who play the lottery: don’t ignore the email from OLG that says you won a prize.