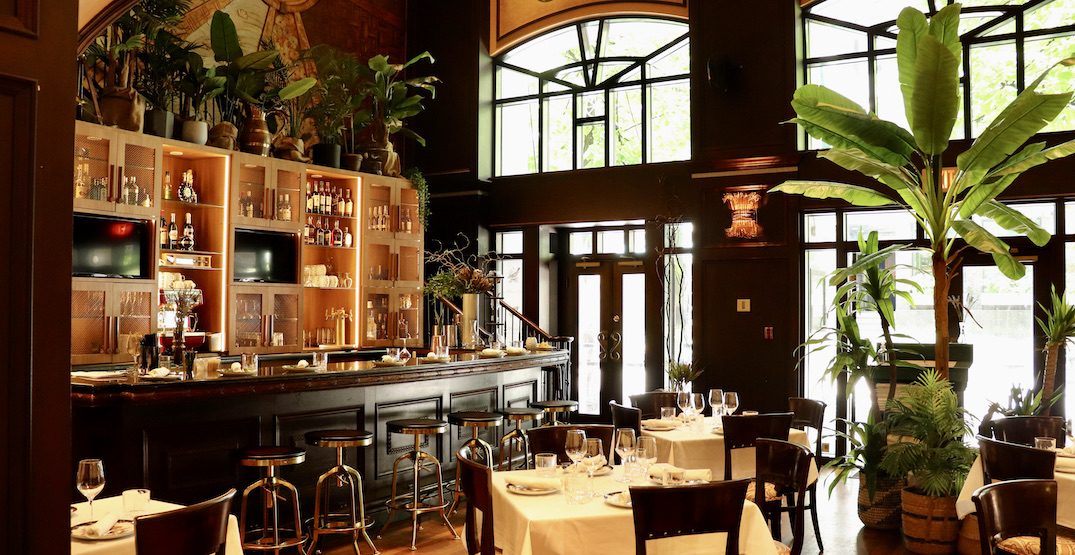 The 567 Hornby Street space was previously occupied by Copper Chimney, which closed in November 2020 to make way for Alouette.

Patrons who visited Copper Chimney will notice some cosmetic changes when they dine at the new soon-to-be-open concept. 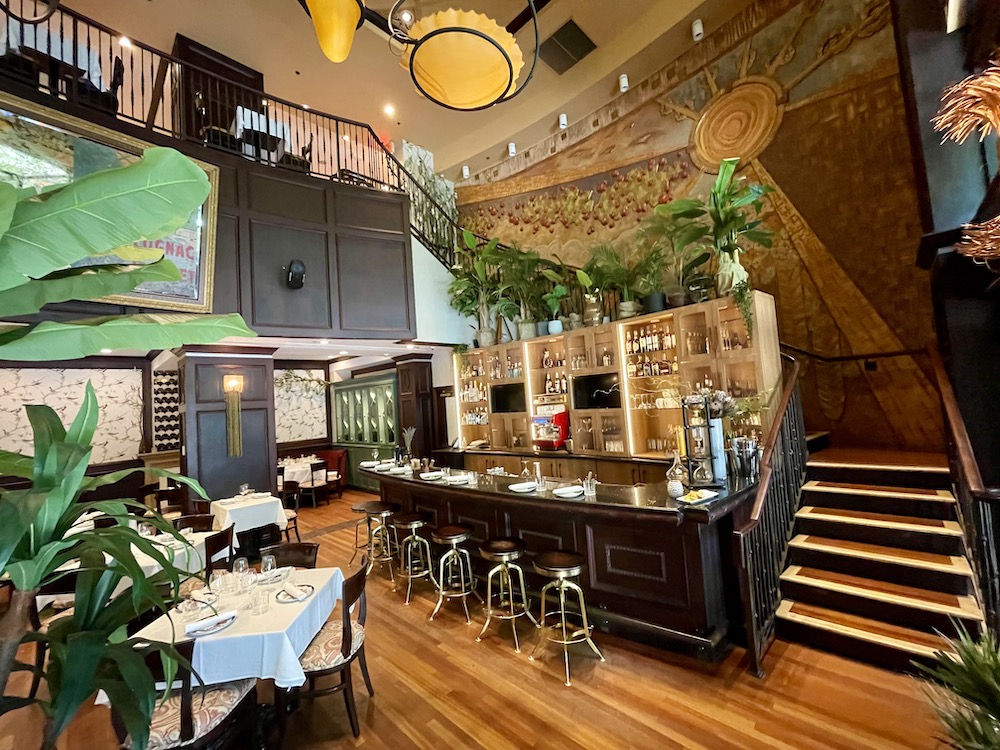 Inspired by the South of France, the interior has incorporated whimsical wallpaper featuring larks (which translates to Alouette in French), leafy tropical greenery, and floral patterns throughout.

There are about 100 seats inside the restaurant, including the space’s signature mezzanine.

In addition to those, the eatery has a private dining room upstairs that can seat 12 and an outdoor courtyard space. 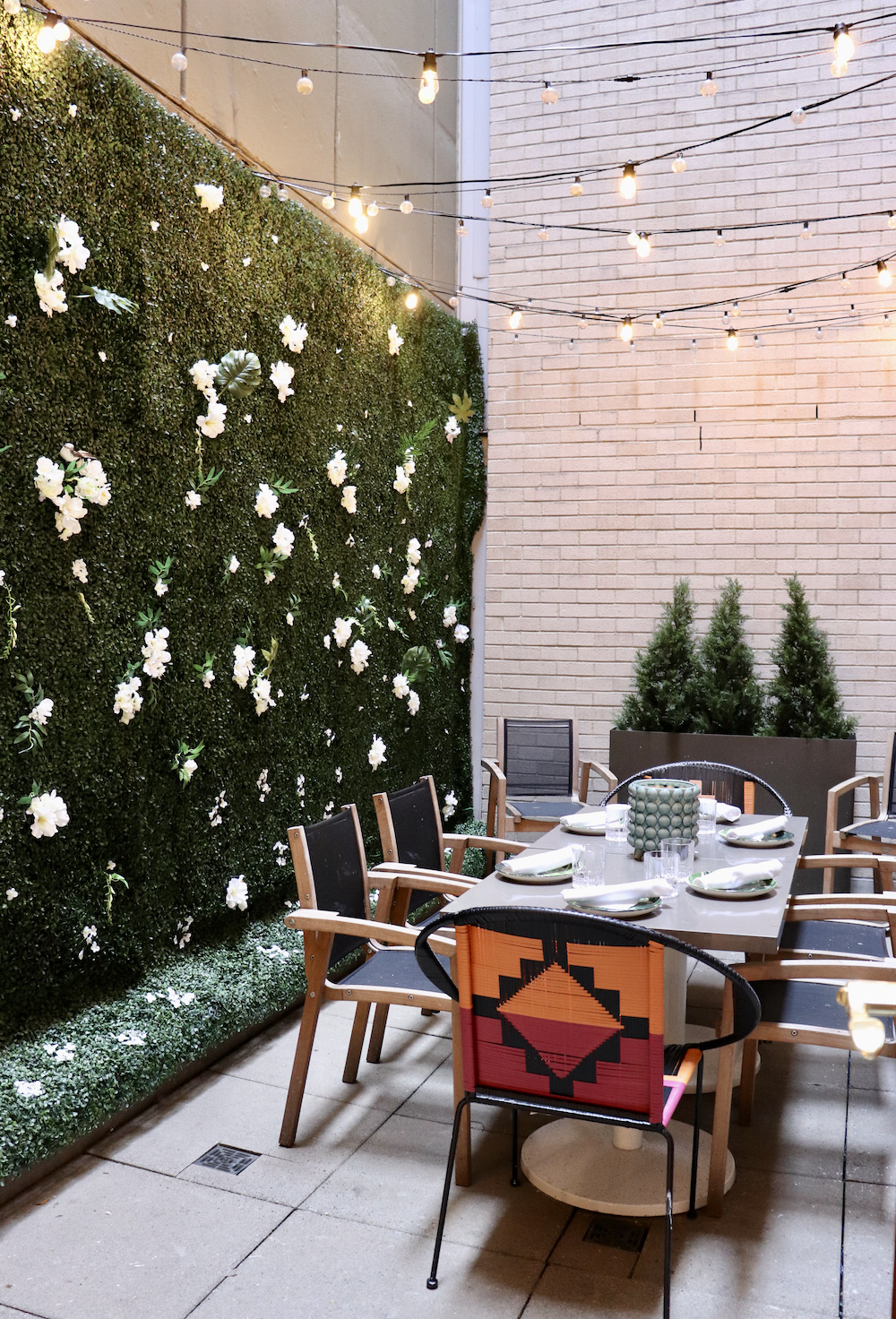 When it comes to food, expect approachable French-inspired fare made with top-notch local, BC ingredients.

Led by Chef Albert Tran and in collaboration with Culinary Director Mark Greenfield, the kitchen here will be serving up classics like French Onion Soup, Brandad au Gratin, and a tableside Beef Tartare made with cornichon, shallots, chives, dijonaise, egg, and pecorino, to name just a few. 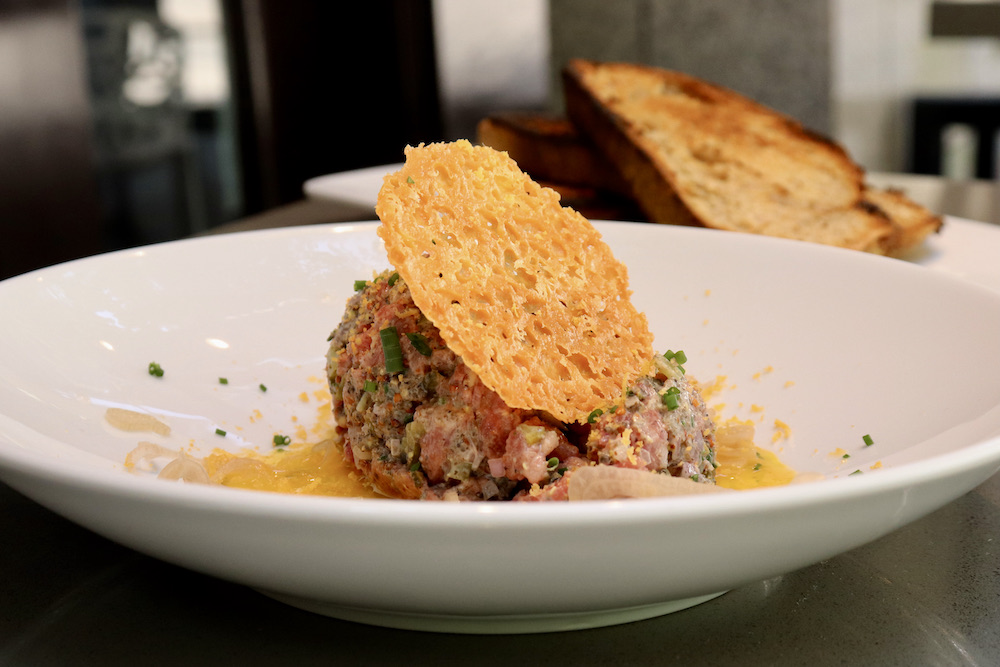 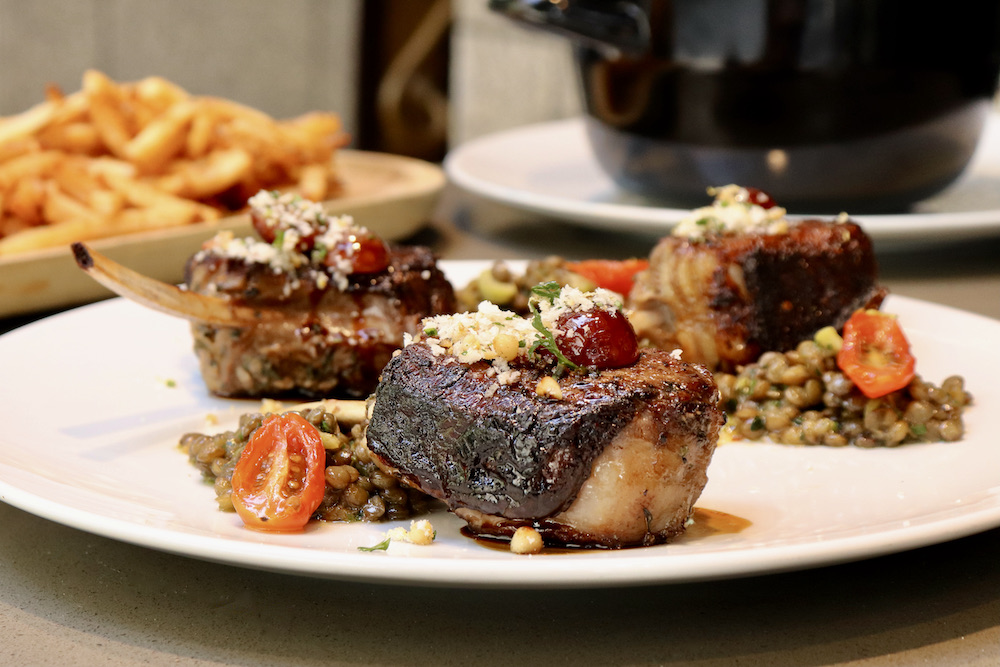 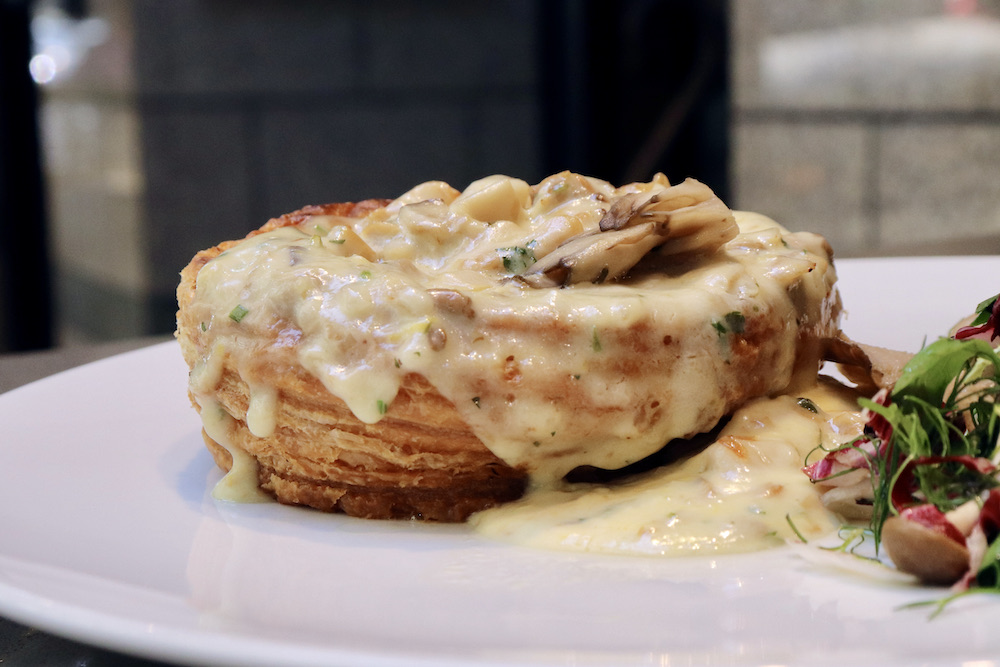 The concept’s beverage program features an all-French wine list alongside a selection of original cocktails.

Alouette will be offering French classics, oysters, and fresh salads and mains for dinner service at its initial launch. Breakfast, lunch, and happy hour menus will be offered down the line later this fall.

You can find this new downtown destination open for dinner Wednesday through Sunday at 5 pm starting August 20th. 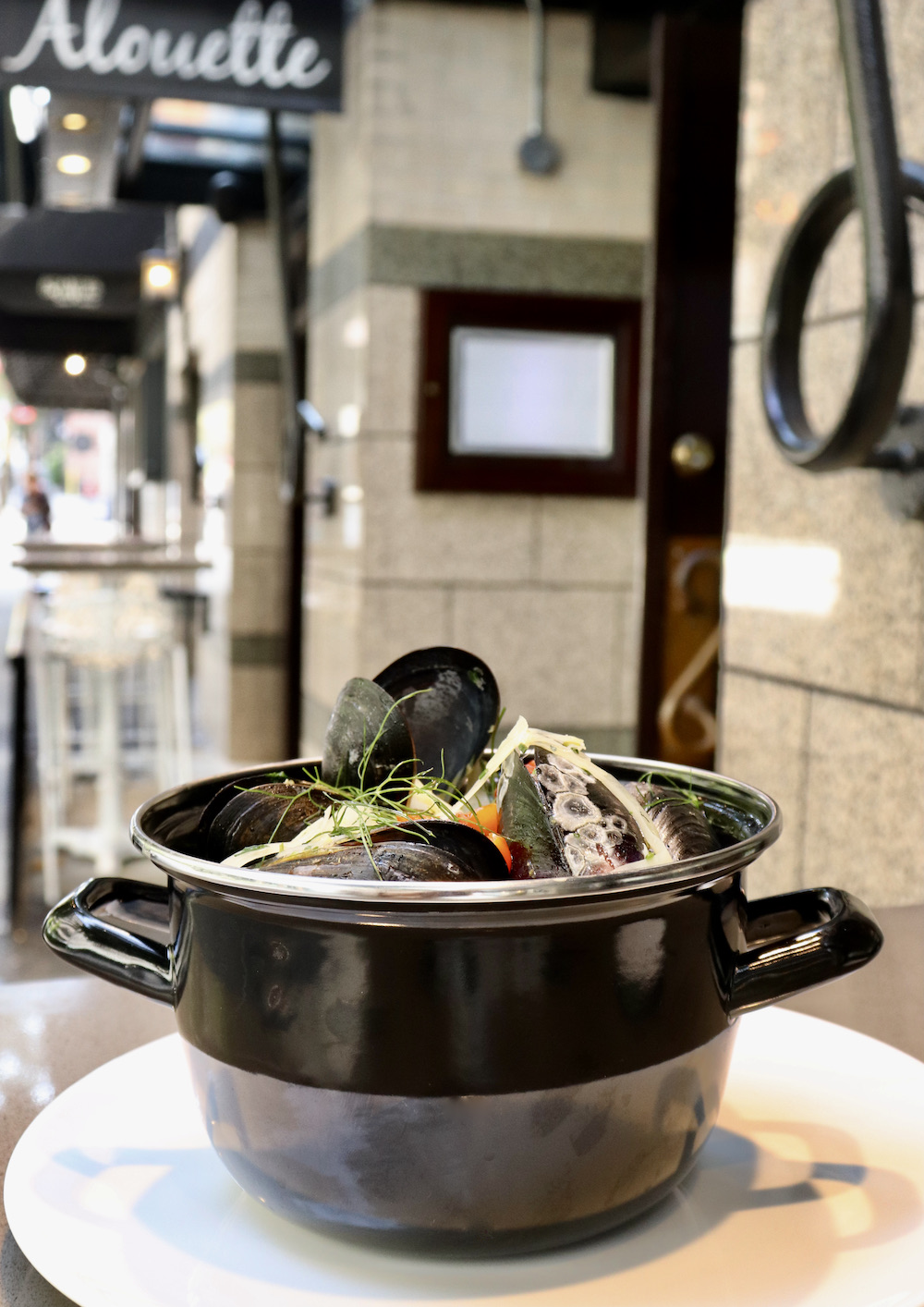