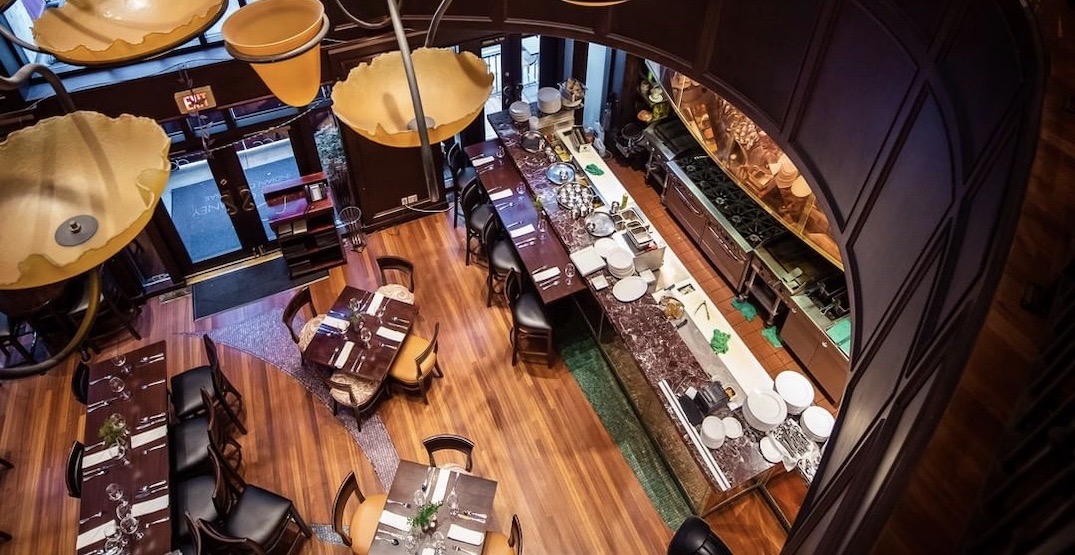 A representative from the restaurant told Dished Vancouver that the 567 Hornby Street bar and grill reopened in October after being closed from the onset of the pandemic in March, but that it closed once again for good on November 13.

Copper Chimney was known for serving up quality Indian eats in a contemporary atmosphere in Vancouver’s financial district.

We’re told while this is the end of Copper Chimney’s operation in the Hotel Le Soleil, there’s always a chance the concept could pop up in one of its parent group’s (Executive Hotels) other properties.

Check out what’s slated to replace Copper Chimney this summer.