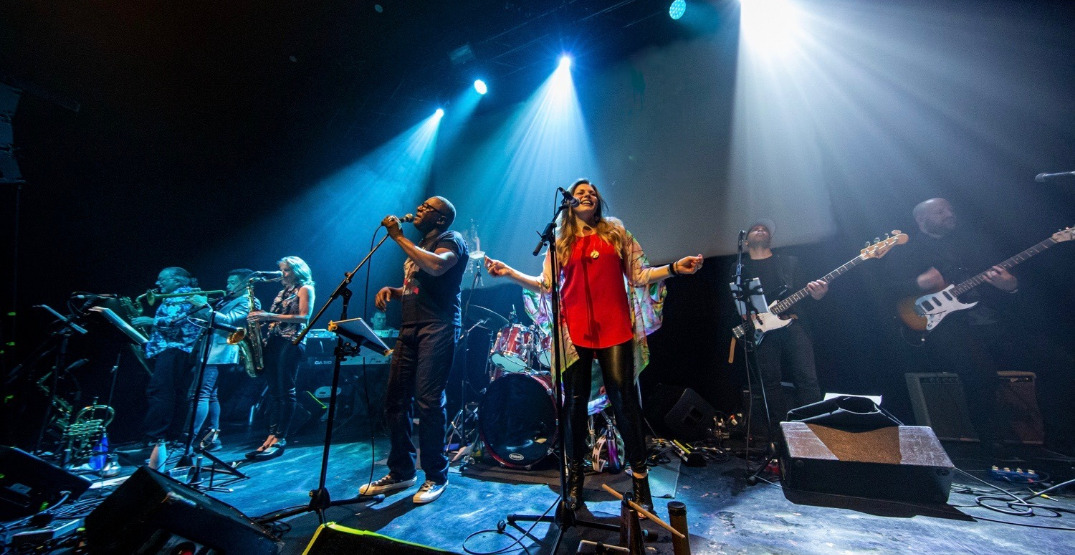 After some uncertainty due to the pandemic, the Fair at the PNE is indeed opening later this month, and they’ve announced their full concert lineup for the event.

Opening on August 21, this year is the 111th time that the PNE has opened its gates to the public.

If you’ve been craving some live music, this year’s fair brings a vibrant mix of genres and sounds, offering something for all musical appetites.

While many will be excited about seeing the PNE and live music again, PNE President and CEO Shelley Frost says some adjustments have been made in accordance with public health restrictions.

“We will definitely be having live music; it will just look a little different this year. We will not have large, seated concerts in the usual Amphitheatre, but we will have a concert stage in the Revel District with music from local BC Artists throughout the day for all guests to enjoy at no cost,” she said in a statement.

Here’s the full list of bands that will be performing:

Featuring a 10-piece band, the R&B Allstars are celebrating their 41st anniversary on the Vancouver music scene.

Also featuring some R&B, with a dash of Disco, Funk, Rock, and Pop, Groove & Tonic play a mix of old school and contemporary music.

Also known as Vancouver’s house-band, Dr. Srangelove spent 14 years at The Roxy, so you know it’ll be a good time. They cover songs by the likes of Frank Sinatra and ACDC.

Featuring a sharp wardrobe, polished style, and the warm, soulful sounds of Motown, this show will take you back.

Nearly Neil has been a PNE regular over the past 20+ years and is a fan favourite.

ABRA Cadabra – A tribute to the Music of ABBA

Who doesn’t love ABBA? ABRA Cadabra has been touring for almost two decades, celebrating the music of ABBA.

Featuring Celtic and bluegrass, Mexican son jarocho, brass bands, Canadian roots, The Paperboys are a Juno award winning band that can practically do it all.

The perfect band for the summer, the PNE describes them as an upbeat, high-energy, fun-time show.