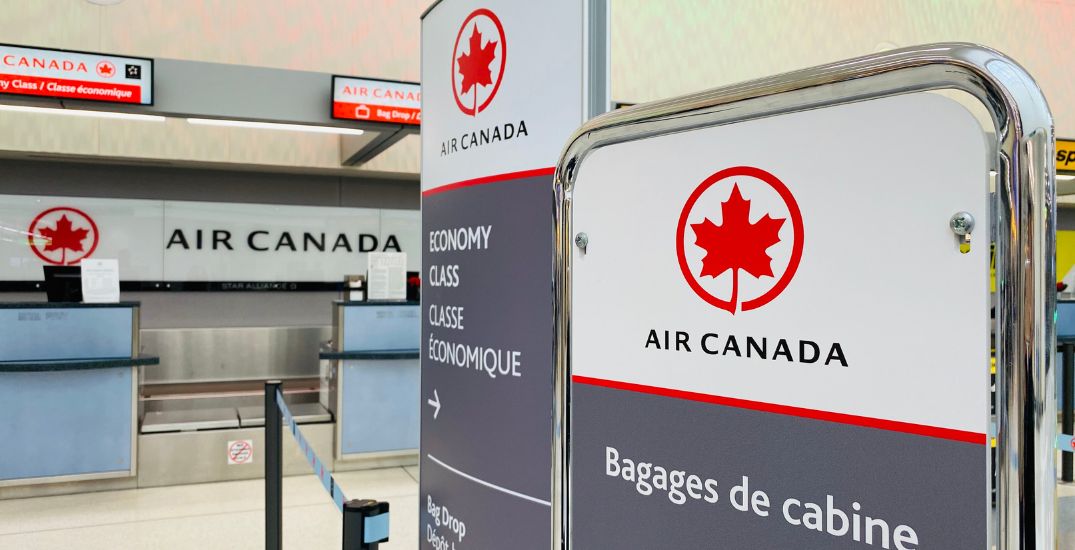 Air Canada has revoked an employee’s travel privileges after her daughter complained about how she was treated trying to board a flight.

A woman, who asked not to be named because she’s concerned for her mother’s employment, told Business Insider that she received poor customer service from the gate staff, so she filed a complaint with Air Canada.

Her ticket was purchased using her 62-year-old mother’s flying privileges, which are standby tickets that allow airline employees to fly anywhere at a discounted rate.

According to Insider, the woman emailed Air Canada senior officials and also cc’d media outlets. The airline then revoked her flying privileges for two years.

An email sent to the employee suggested that her daughter had misrepresented herself as a revenue-generating customer. The mother, who works as an administrator, was also denied travel privileges for two years, as seen by Insider in an email.

The daughter told Insider that she had a “sickening feeling” when she heard about her mother being punished.

“It’s one thing for me to be reprimanded, but it’s totally different for my actions impacting my mom,” said the woman.

In a statement to Daily Hive, Air Canada said that it deals directly with its employees on internal matters, but stressed that it takes feedback about services seriously.

“In fact, we undertook an investigation into the complaint lodged and subsequently found facts which did not align with what was presented,” said a spokesperson in an email. The airline did not elaborate further.

The woman explained to Insider that her mother’s main motivation for taking the job with the airline was the fly privileges. She’s now worried that her mom, who’s approaching retirement, will lose her job if the situation escalates.

“We can confirm employee travel is a special privilege and a unique and generous perk of working for an airline that comes with responsibilities which the overwhelming majority of employees and families understand and value,” stated the airline.

We are proud to be recognized as one of Canada’s Best Diversity Employers by @Forbes in its inaugural ranking of Canadian companies, for our commitment to help employees achieve goals within a diversified, equitable & inclusive work environment. Read more: https://t.co/UFt6UIYbvD pic.twitter.com/yPdzT0LbZg

If you’re interested in these work perks, Air Canada is actually holding a virtual hiring event for Vancouver candidates this week.

Whether this woman’s story is factual or not doesn’t erase how plenty of Canadian travellers have had a turbulent summer experiencing flight delays and missing luggage, most of which involve Air Canada.

If you’ve experienced the chaos at Canadian airports, here’s a crash course on how to exercise your air passenger rights.