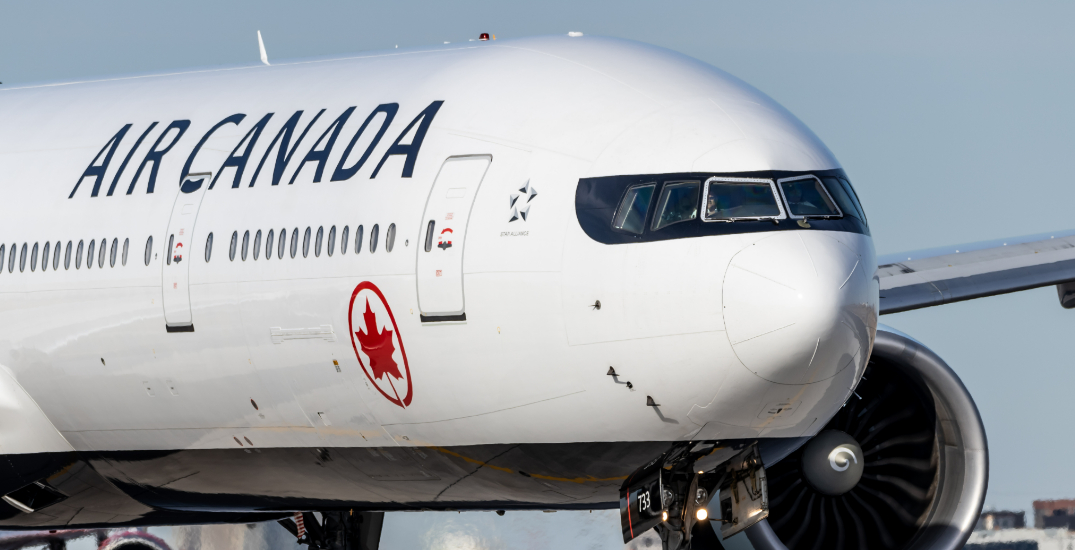 A day after Toronto Pearson Airport had the most delayed flights on earth, Air Canada has taken the top spot amongst the world’s airlines for its planes’ tardiness.

According to data from FlightAware, Air Canada delayed a higher percentage of its flights on July 12 than any other airline in the world.

A staggering 70% of Air Canada flights were delayed yesterday — 363 planes in total.

The airline with the second-highest percentage of delayed flights was Jazz, Air Canada’s largest regional partner. The airline delayed 54% of flights, or 323 planes, on July 12.

Based on the actual number of delayed flights, Ryanair took the top spot. Nearly 900 of the Irish airline’s flights were delayed, although the figure only accounts for 34% of its flights.

A recent report from Cirium, an aviation analytics company, found that Air Canada had the worst on-time performance of North America’s 10 largest airlines.

In late June, the carrier announced that it would be cancelling scores of summer flights as it struggled with staffing shortages and a surge in travel volumes.

With all of yesterday’s flight delays, who knows how many more bags Air Canada has lost.