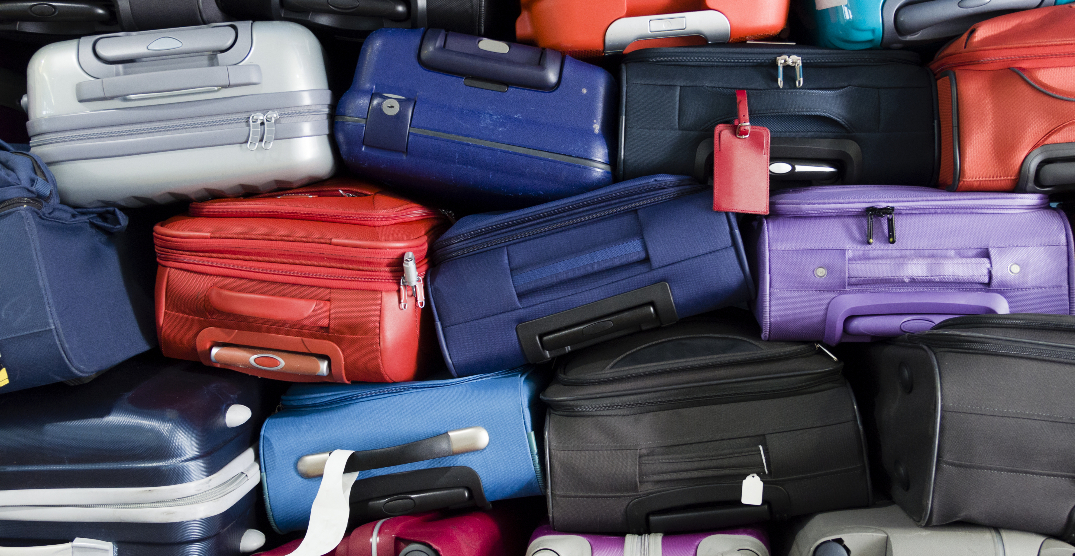 A Canadian woman has been awarded a payout of $1,200 from Air Canada after her baggage was delayed by two days.

In a decision made public via BC Civil Resolution Tribal (BCCRT), the dispute was between Jessica Kalynn and Air Canada.

Kalynn argued that Air Canada owed her $1,620.67 for “interim expenses” since her baggage was delayed by two days. Kalynn was forced to buy new goods to replace what she was missing.

The BCCRT said that in order for Kalynn to have been awarded the damages, she would have needed to prove her claim on a balance of probabilities. In this case, that meant proving that what she claimed was “more likely than not.”

The document goes on to say that “the undisputed evidence is that Ms. Kalynn’s baggage missed her connecting flight. When Ms. Kalynn submitted her claim to Air Canada, she noted she assumed her bag was en route.”

According to a law called the Montreal Convention, Air Canada was deemed liable due to the baggage delay, unless it was able to prove that it took all reasonable measures to avoid the damage or that it was impossible to take those measures.

Kalynn flew from Vancouver to Dubai on September 18, 2021. Her luggage was delayed for two days on a six-day trip. Air Canada had approved compensation of $500 out of her total claim of $2,120.67.

The $2,120.67 was spent on new clothing and toiletries that included four pairs of shoes, six bottoms, five tops, one bathing suit, two bras, two pairs of underwear, and one package of socks, which the BCCRT notes had three pairs in the package.

Air Canada claimed that the amount of clothing she purchased was excessive and unreasonable for a two-day delay.

The tribunal did agree that some of the purchases were unreasonable but that the four tops and four bottoms and one pair each of running shoes and dress shoes were reasonable.