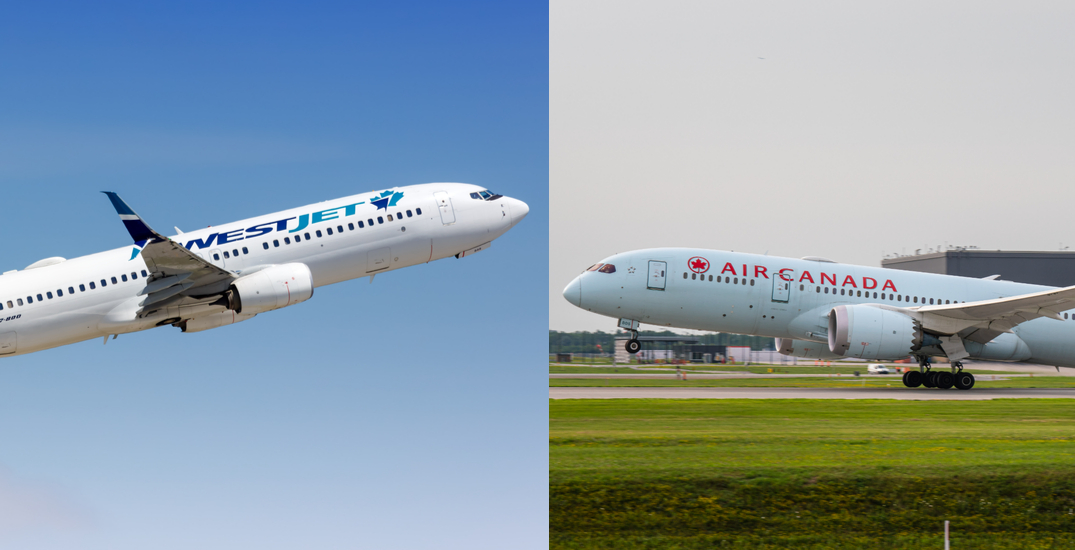 For the second month in a row, Air Canada and WestJet have the worst on-time performance of North America’s 10 largest airlines.

In June, Air Canada flights arrived on schedule just 37.99% of the time, while WestJet flights were on time 47.04% of the time. The delays make the airlines the ninth and tenth worst-performing carriers on the continent.

The data is courtesy of Cirium, an aviation analytics company. A flight is considered to be “on time” if the aircraft arrives at the gate within 15 minutes of the scheduled arrival time.

The figures are far below other carriers — Alaska Airlines, which was the most on-time airline in June, operated 20,007 flights while Delta Airlines flew 87,333 — despite not being affected by the airlines’ summer flight cancellations.

Air Canada and WestJet’s on-time performance has gotten worse with time. Though they were still ranked as the worst-performing North American carriers in May, both airline’s flights were on schedule more than 50% of the time that month.

The airlines’ comp factor — the percentage of tracked flights that are completed — has also decreased since May. Previously over 98%, Air Canada’s dropped to 97.30% in June, while WestJet’s hit 95%.

On July 12, Air Canada delayed more than 70% of its flights in a single day, more than any other airline in the world. WestJet did the same on July 14, according to FlightAware.