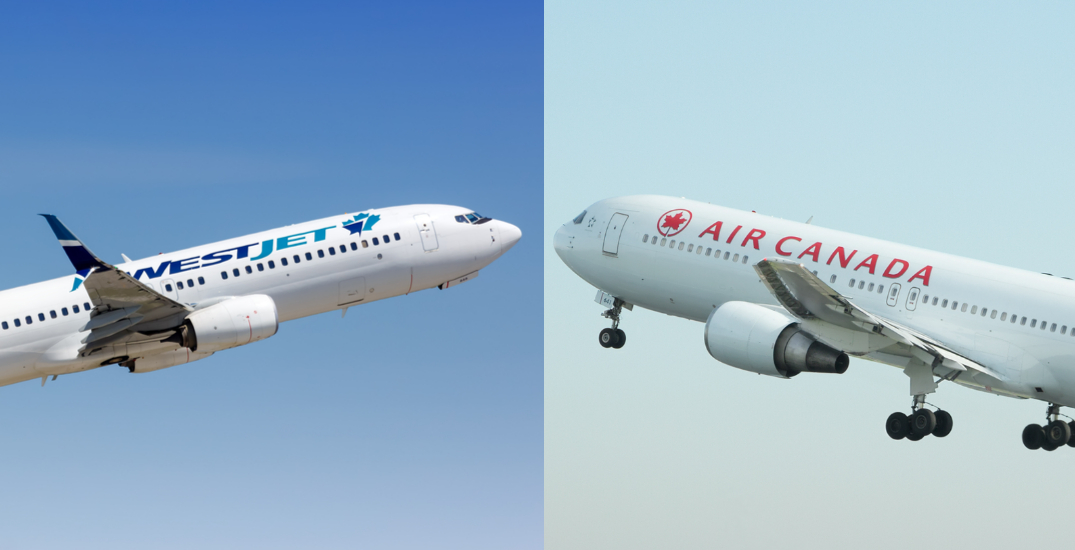 In May, WestJet flights arrived as scheduled 54.70% of the time, while Air Canada flights were on time just 53.49% of the time.

The data is courtesy of Cirium, an aviation analytics company. A flight is considered to be “on time” if the aircraft arrives at the gate within 15 minutes of the scheduled arrival time.

Delta Airlines was the top North American performer in May, with 82.55% of flights arriving on time. Alaska Airlines placed second, with 82.19%.

Last week, both WestJet and Air Canada cancelled scores of summer flights as they grapple with the post-COVID return to travel and staffing shortages.

Despite recent cancellations and lost luggage, both airlines had a comp factor—the percentage of tracked flights that were completed—above 98%.

Cirium’s data shows that Air Canada’s on-time performance has gotten worse throughout the year. In April, the airline’s flights arrived as scheduled 64.35% of the time, and 65.39% of the time in March. In February Air Canada flights were on time 66.42% of the time.

WestJet appears to have improved, though, as the airline was not included in the top 10 North American airlines in April, March, or February.