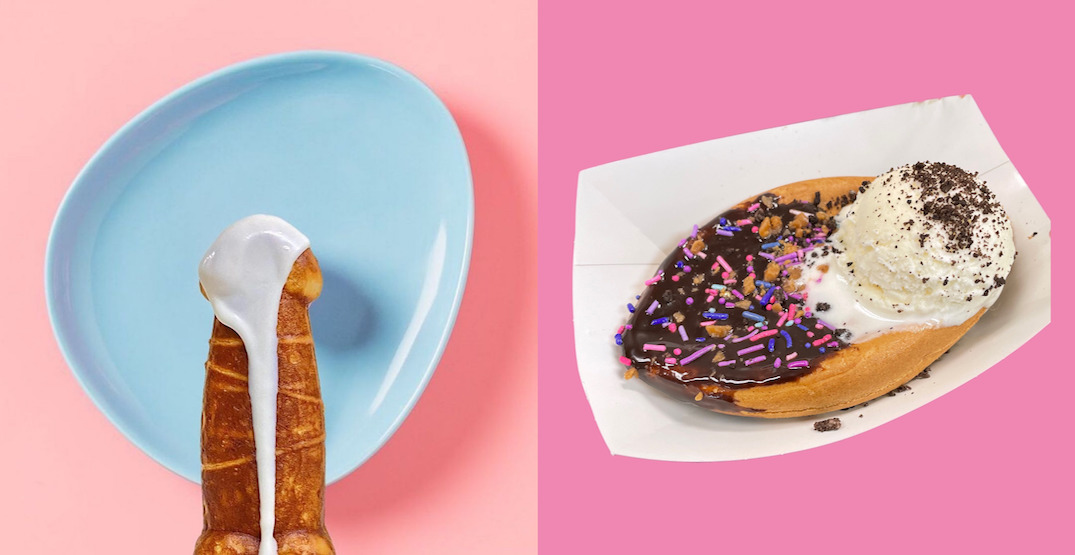 Earlier this spring, Metro Vancouver became home to not one but two NSFW waffle houses specializing in penis-shaped treats.

Apparently, the dessert trend has really caught on as 7-Inch Waffle House has since decided to expand with a second location.

The owner, Janet, tells Dished that this first location drew quite the crowd, but because of its small size (only 150 square feet) they’ve decided to expand into Vancouver proper.

The new location, opening at 223 West Broadway, will be opening up in addition to the Richmond one, which will likely remain open as a “pick-up hub for pre-orders and larger orders,” Janet tells us. 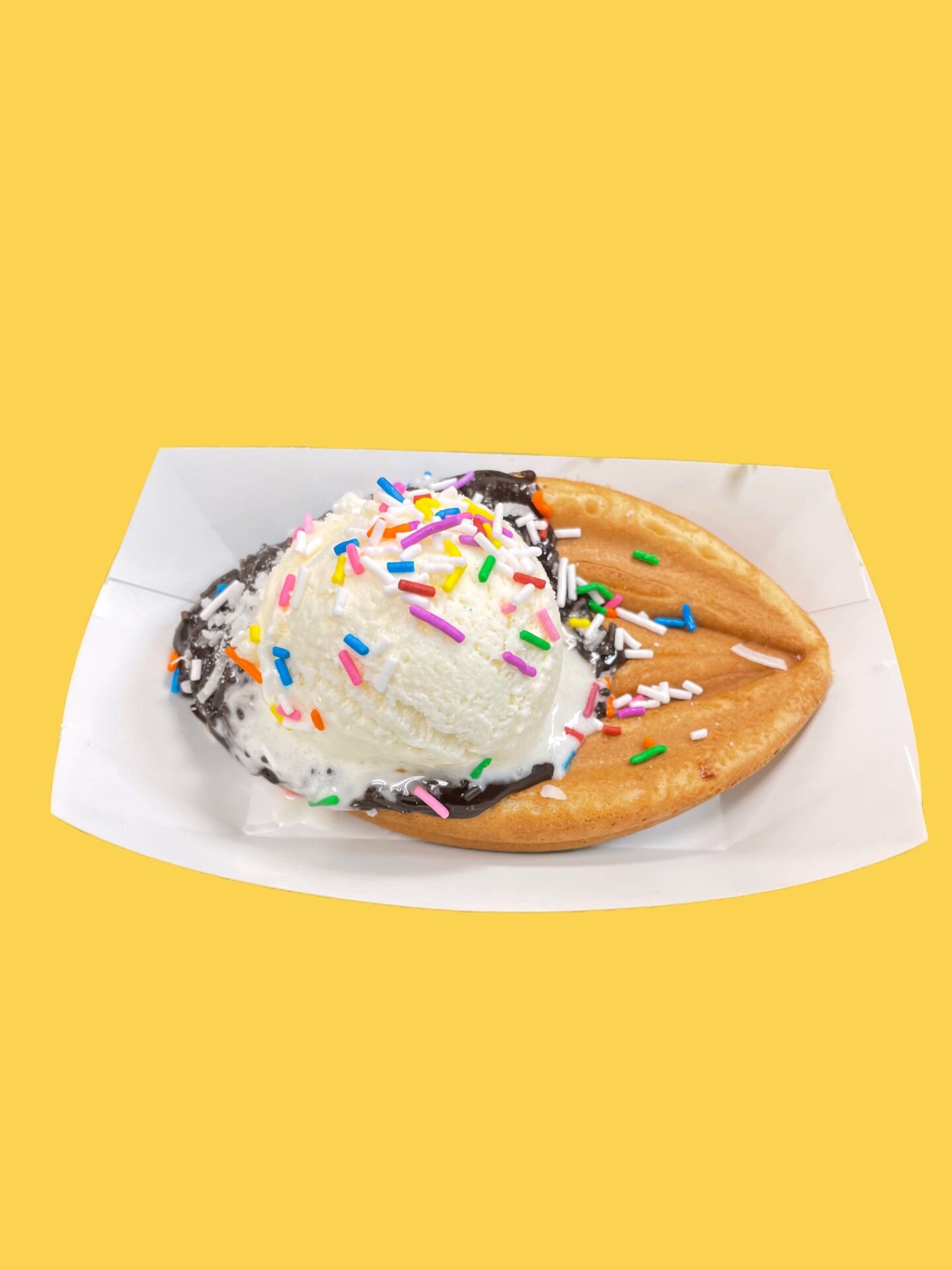 Not only will the new spot be in a central location, just steps from the Canada Line SkyTrain stop at Broadway/City Hall, but it will also feature a new-and-improved waffle recipe and an additional, sexy shape.

“We will be launching our newest body part which is the ‘cream pie’ waffle,” Janet shares. The cream pie waffle is a vulva-shaped waffle, just to make the X-rated treat trend a little more balanced.

Guests will also have the option of adding on a scoop of ice cream drizzled with “decadent syrup” on this new offering.

The new location also plans to add a lineup of beverages and, potentially, other body part-inspired sweets in the future. 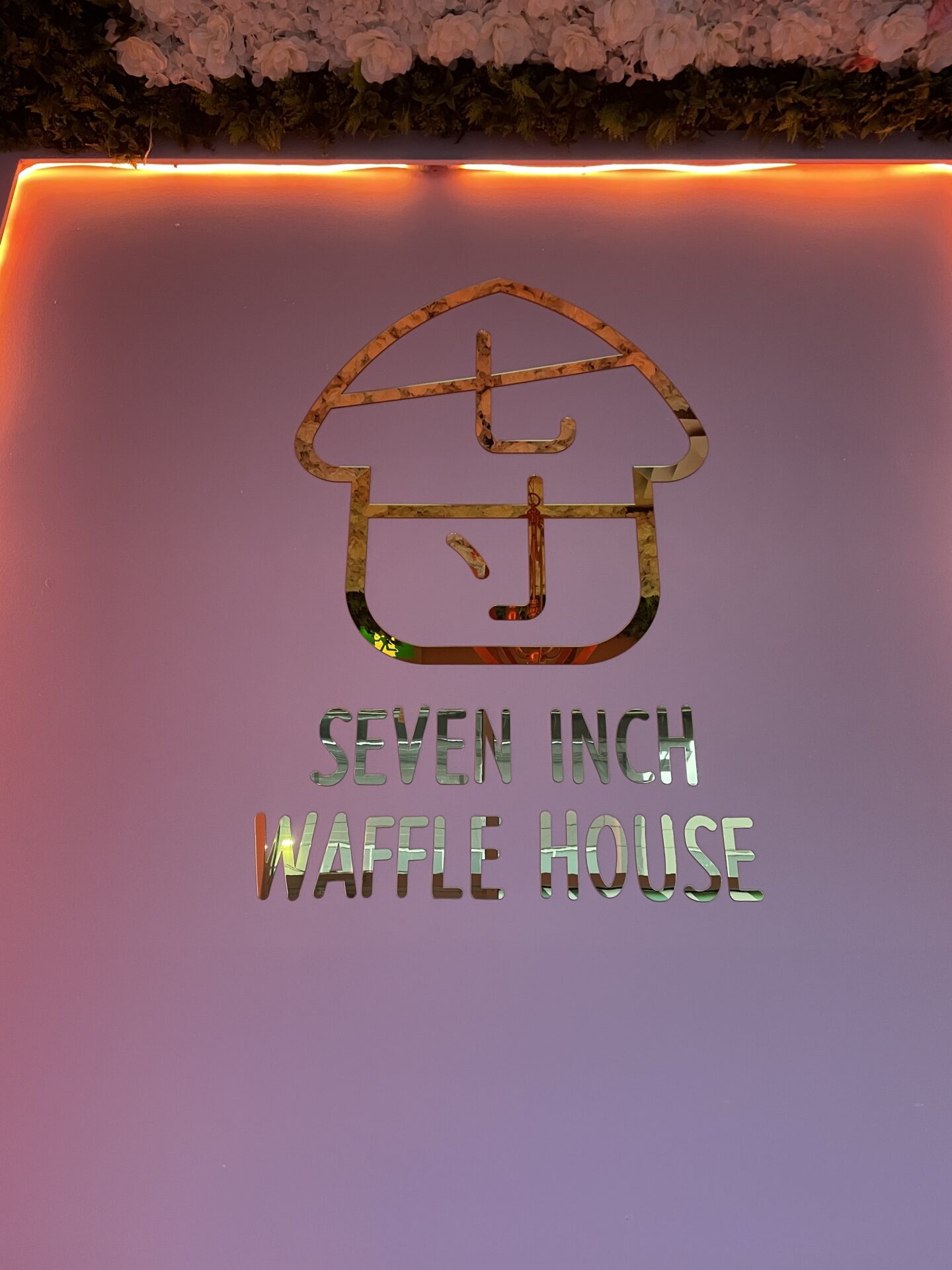 Just as at its first location, 7-Inch Waffle House will have an option for vegans too, so no matter your dietary restrictions you can also join in on the fun.

Dished got a bit of a sneak peek of the interiors of the new space, and so far it’s looking just as pretty-in-pink as the Richmond spot. It will also have a feature floral wall and grand floral arch in the doorway, we’re told.