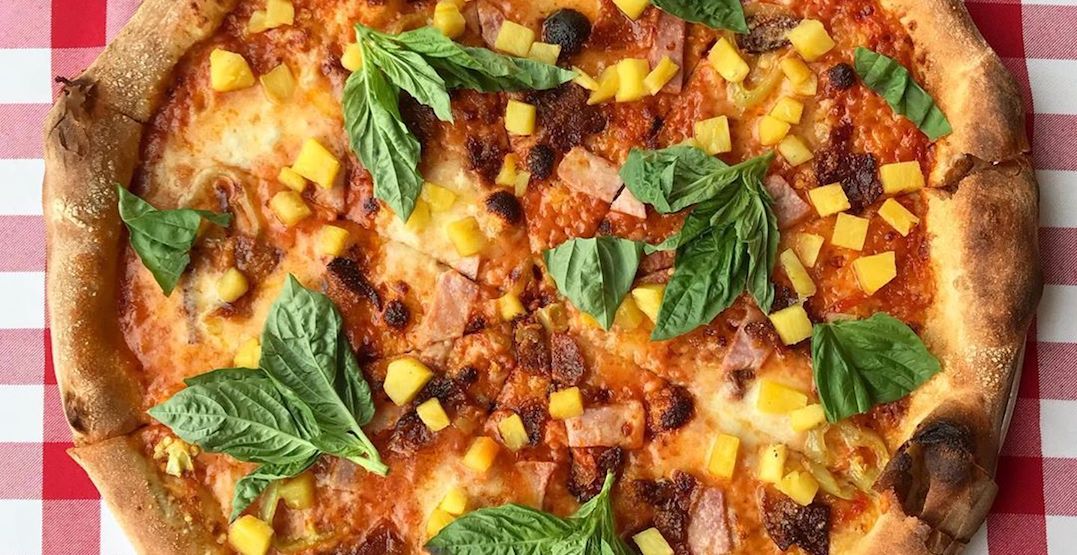 It’s been a minute Toronto, but we’re back with your hebdomadal notice of what’s going on this week in food.

This round-up spotlights the newest Toronto restaurant openings, bar openings, and upcoming closings, plus some special spots that should be on your radar.

It’s not every day you find a chocolate bar that tastes like its main ingredient is love. SOMA is “an ongoing cacao experiment” helmed by Cynthia Leung, and it’s one that you’d best start participating in. The new Brock Avenue chocolate factory is brightly-lit, filled with can-only-find-here treats (think house-made, single-origin Madagascar marshmallows), and serves as the ideal place to finish up your last-minute Valentine’s Day shopping. Or, honestly? To grab “dinner.”

The menu at this mouthwatering spot by the folks behind Sugo centres itself around pizza. Zucchini, Mushrooms, and Tre Colore are only a few of the mouthwatering flavour combos available to order in pie-form. But that’s not all. Salads ranging from Caesar to Burrata, meats including veal and involtini, fettuccine pasta, and tiramisu also stand out on the spot’s menu, which is intentional while still offering variety.

On Wednesday, February 19, this new spot will be serving up free brisket. For those who can’t wait, the eatery is already soft-open, serving fall-off-the-bone ribs, ooey-gooey mac and cheese, and to finish, “your grandmother’s pies.”

A Second Harvest partner, the restaurant is already making a positive impact on the community, hosting guests from Dixon Hall’s Food Access and Housing Support Workers program, and Covenant House’s Transitional Housing Program and Culinary Training Program, with the intention of “giving back.” In the coming weeks, the restaurant will also be introducing the city’s first non-alcoholic bar. Overall: good things are happening here.