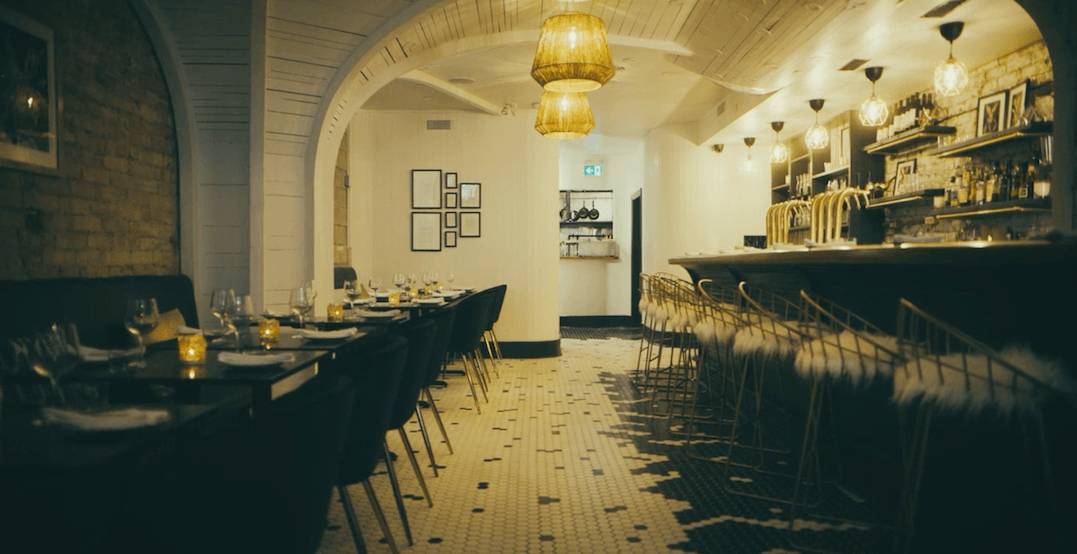 Whether you’re into the name or not, odds are that you know of the sub-section of Parkdale that’s been dubbed Vegandale.

The small strip of Queen West is occupied by plant-based restaurants, one of which has recently undergone a major transformation.

The spot that used to be known as Mythology Diner is, going forward, just Mythology. And instead of the cool and casual throwback vibe it used to serve, the space will now be known as a resto-bar.

It falls somewhere between Peter Pan and Alice in Wonderland. 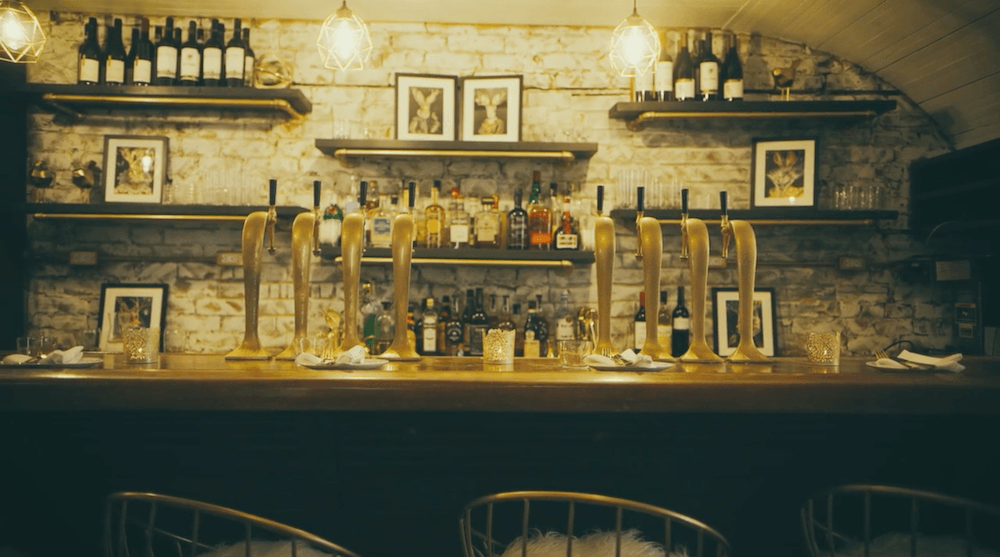 The menu is still by award-winning Chef Doug McNish, but it’s elevated. Anticipate a space perfect for intimate dinners and late-night cocktails.

“I wanted to take my years of classical high-end chef training, and use a modern vegan spin to create stand out dishes. The menu is small and focused, which allows the kitchen to pay attention to every detail,” McNish said, in a release. 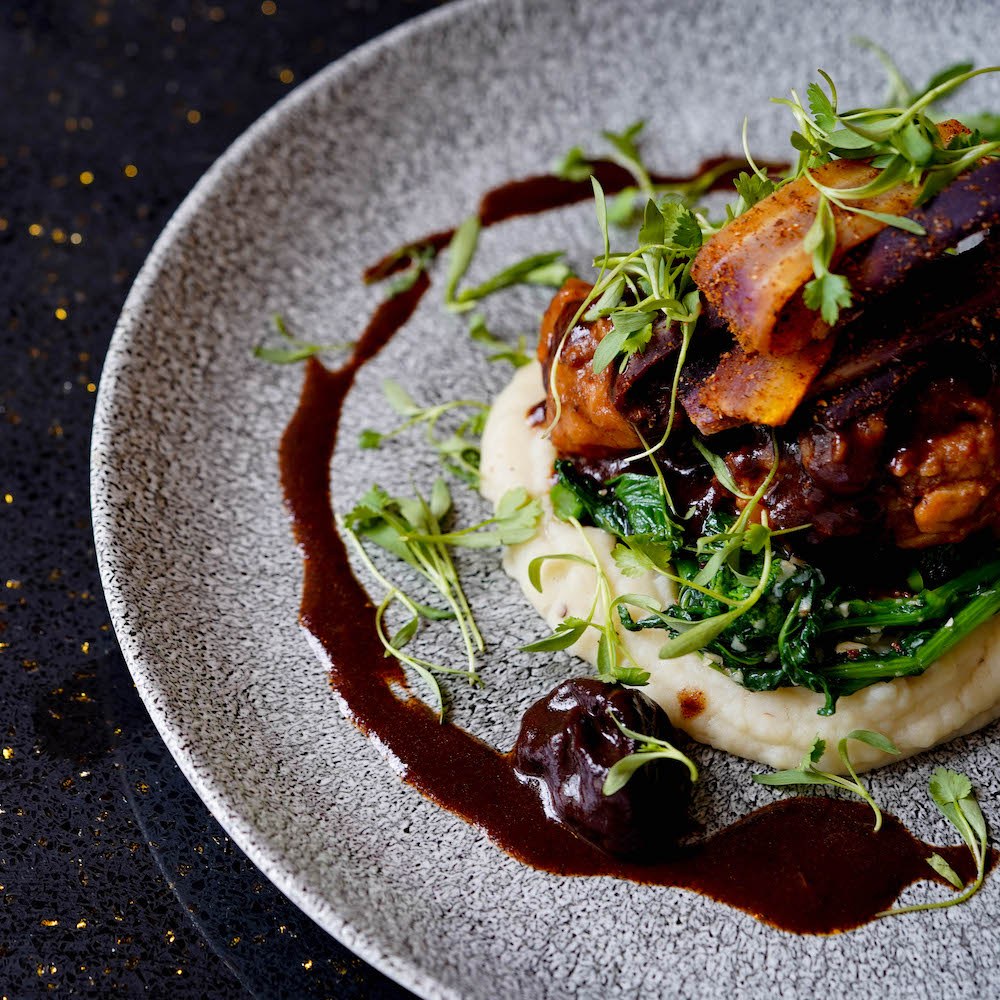 “On [the menu], you will see influences of French, Mediterranean, Italian, and even Japanese cuisine. Vegan or not, my goal has always been to show people that this style of cuisine has its place in gastronomy, and not only do you not lose or miss out on anything, but rather become enamoured at what can be done with plants.” 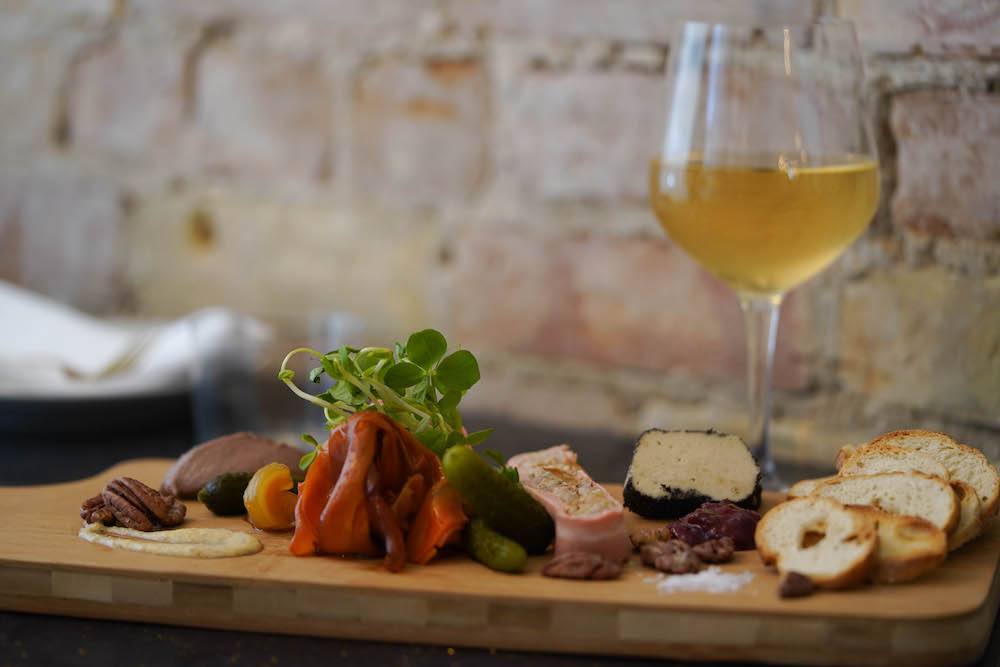 Some of the highlights of the new menu include a vegan version of a classic charcuterie board, featuring mushroom pate and lemon ash cashew cheese, miso-glazed tofu served on crispy sushi rice, and chocolate cake with notes of caramel and cumin. 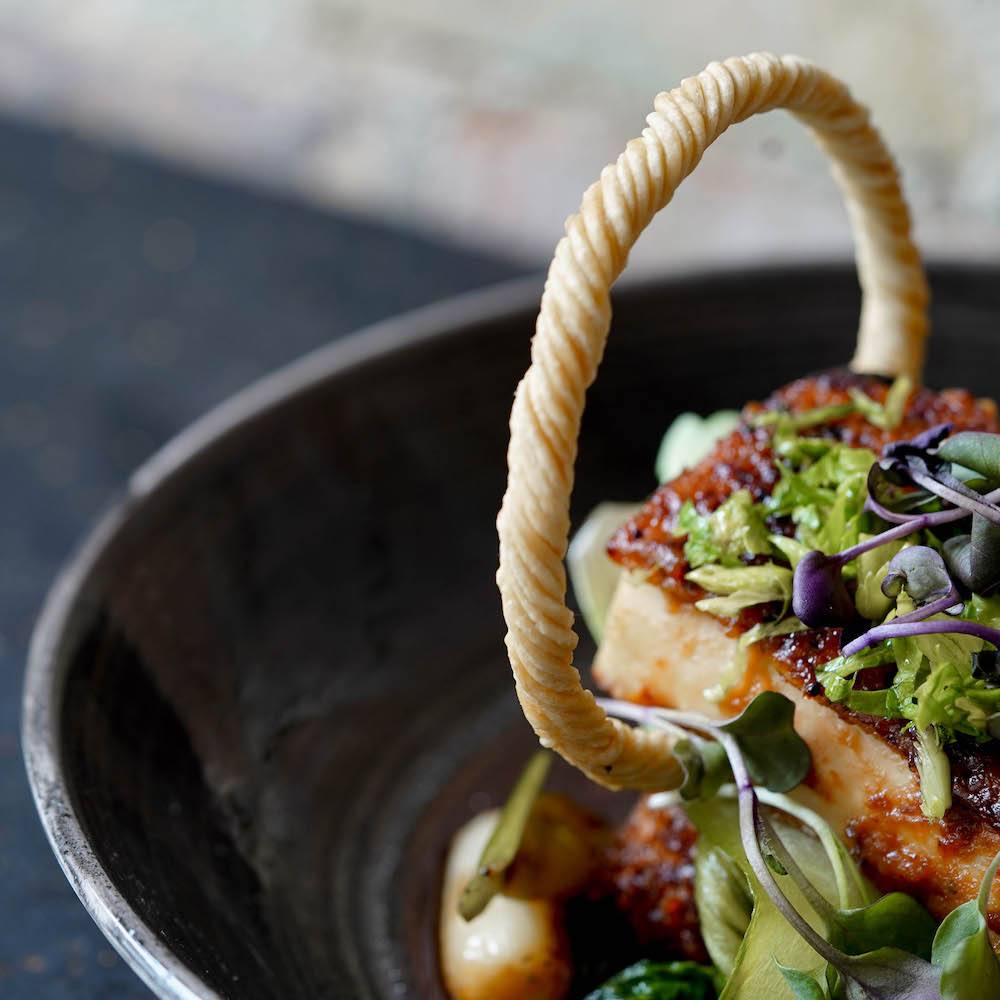 And on top of the re-vamped opening, you can anticipate the return of the spot’s brunch service in the coming weeks.