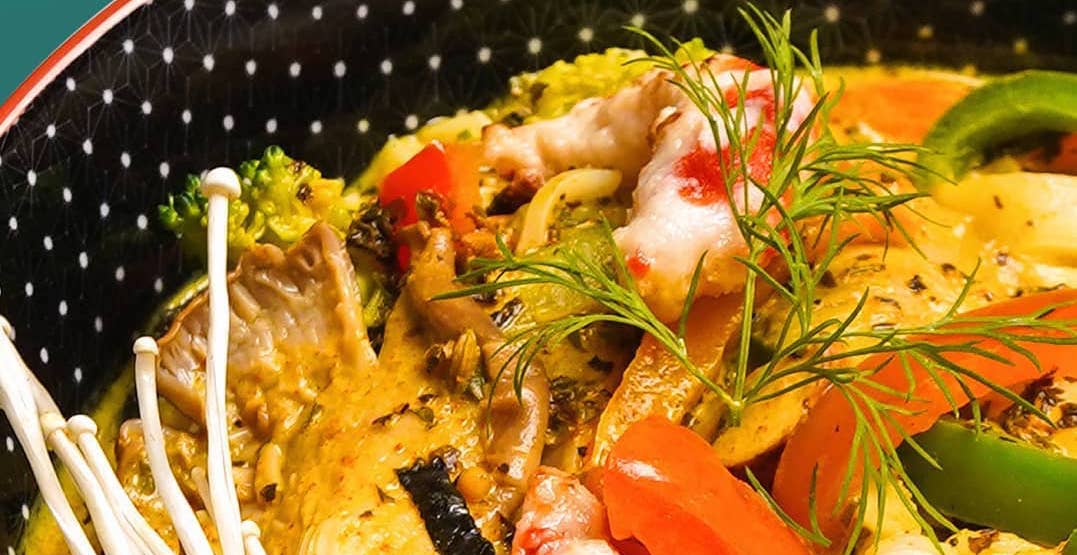 It was a sad day in plant-based paradise when Baldwin Village’s beloved Vegetarian Haven shuttered its doors.

Known among the city’s vegan-food lovers as a reliable spot for cozy, flavourful, Asian-inspired comfort food that was totally free of animal products, the loss of the restaurant hit hard.

This means that its return — albeit in a different location — is something worth seriously celebrating.

News of the soon-to-come eatery came through the shuttered spot’s Facebook page, where the announcement tells of a space called, simply, Haven, landing at 366 Bloor Street West.

The post is flooded with comments from past patrons, ready to get their fix of vegan goodness again.

The new restaurant has its own Facebook and Instagram pages already, where it’s promising “the next generation in Asian-inspired, fast-casual cuisine,” all in plant-based form.

And the restaurant says that the space will have the same head chef as the original location, and it will be open on Mondays — a day that, one Facebook commenter pointed out, many vegan spots are closed.

The exact menu that Haven will offer hasn’t been shared yet, so it remains to be seen whether the original restaurant’s old classics will be resurfacing.

But with the same leadership in the kitchen, it’s safe to say that no matter what the exact dishes are, they’re sure to pack a plant-based punch.