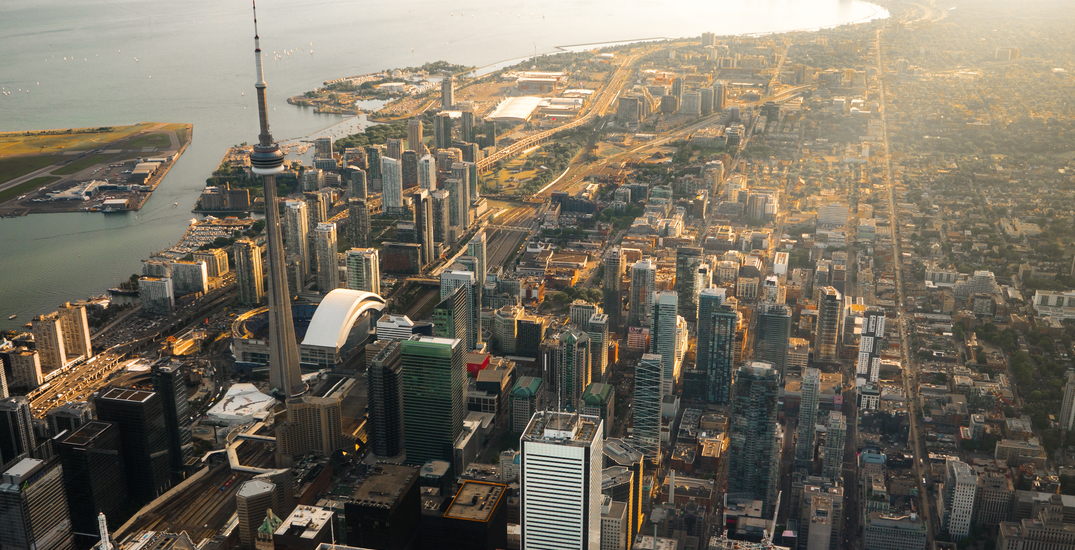 It’s the last week of September and there are plenty of events to send the month off in style, whether food, comedy or art be your event of choice.

Blindness, a socially distanced sound experienced kicked off on September 24 and runs to October 24. This is your chance to take in Toronto’s first return to indoor theatre since the start of the pandemic. You can catch the show at various times from Tuesday to Sunday. It’s about 75 minutes in length and be prepared for loud noises and bright lights.

When: Until October 24.
Where: Princess of Wales Theatre

Watch a live music performance from a boat

There’s just a couple of weeks left to watch a live musical performance from a canoe on the Humber River. Paddle up to see popular Toronto artists perform from the shore. The Music on the River season is almost at its end so get that rental canoe while there’s still time.

When: Until October 15
Where: Humber Paddling Center

Get in the mood for halloween at Canada’s Wonderland

Halloween Haunt is back and ready to scare. The event runs until October 31 so make sure you get there to see the monsters for yourself, and ride the rollercoasters at night. Get ready for some new scares this season as the monsters have had the entire pandemic to prepare for new ways to go bump in the night.

Head to the Rogers Centre to catch the Toronto Blue Jays face off against the Baltimore Orioles. Ontario recently expanded capacity for sporting events, so grab your vaccine certificate and some friends and head to the ball game.

Take in the lights at the Toronto Zoo

Visit the animals and walk along an immersive lighting experience at the Toronto Zoo this fall. The 1.5 km experience will take you through a portal to the future to the year 2099. The lighting event begins after dark starting October 1.

When: October 1 to 9
Where: Toronto Zoo

Get ready for spooky season with a seance

The terrifying Eatonville Farmhouse seance is back as October marks the beginning of spooky season. Not for the faint of heart, this seance is restricted to 18+ due to its horrifying nature.

When: October 1 to November 27
Where: Broadacres Park Farmhouse, 450 The West Mall, Toronto

TSO at the Drive-In: Pride Together

From Tchaikovsky to Lady Gaga, Saint-Saëns to Sister Sledge, the TSO invites you to experience a glittering rainbow of genre-spanning music!

TD Music’s Great Hall Series begins on October 1 for those looking for a little late-night concert. The performances will be held overnight at Union Station, from 11 pm to 5 am, so as to not interrupt commuter flow. Ten performances will air weekly on Fridays at 6 p.m. starting October 1 through December 3.

Head to Aga Khan for Women in Song: Strange Darlings

Get your tickets for October 2’s Women in Song which will see unconventional pairings of singers and dancers from around the world. The event is the first to be held at Aga Khan Museum since the start of the pandemic and will feature eight Toronto-based singers and dancers.

Fall n’ Leaves TO kicks off this Friday to get your ready for the fall season. The event runs from October 1 to 17 and features fall themed foods like Thanksgiving poutine and wood-fired pizza.

A Toronto street will be shut down for two days to celebrate Toronto’s art scene. Head to Geary Avenue from Ossington to west of Dufferin to see what Toronto has to offer.  There will be live music, a sculpture garden and an open house to see while supporting local businesses and artists in the city.

When: October 2 to 3
Where: Geary Avenue from Ossington to west of Dufferin.