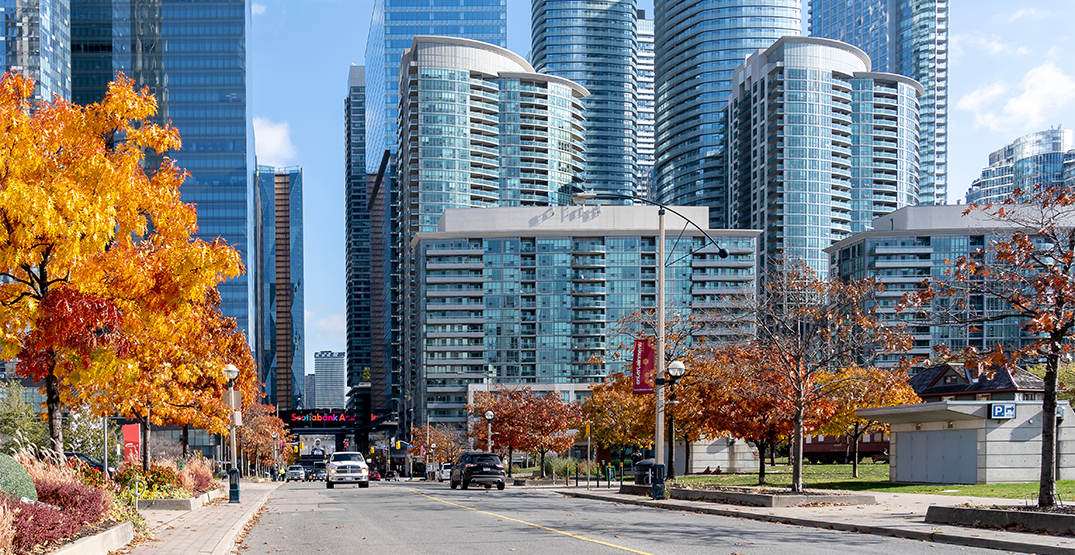 It’s another week in the city, and we’re inching closer and closer to the scariest day of the year. To ring in Halloween the best way possible, Toronto hosts many events that will put you on the spooky track.

Explore what the city has to offer, whether that be a themed spooky bar or a fall-inspired outdoor event, the city has got you covered.

Here’s what you should keep in mind heading through the week.

Check out the Comeback Festival

Toronto’s Stackt Market will be hosting a three-day festival “highlighting the intersection of hospitality, art, music, local businesses, and the community” that stayed strong and stuck together throughout the pandemic. There will be a bunch of food to try, music, and art to check out as well. The event is free to attend, and guests must show proof of full vaccination.

Halloween is right around the corner, so it’s the perfect time to get into the spooky spirit. Popular bubble tea shops in Toronto have special Halloween-themed drinks that are now available for a limited time.

When: Until October 31
Where: Select bubble tea shops across Toronto

Get scared at Casa Loma’s Legends of Horror

Venture through the horrors of Screemers